My Love Affair with Sci-Fi Romance

Today on Under the Covers I am defending my honour. Or at least I am defending my love of all things weird and alien. The other girls on the blog don’t quite get it. They see the covers of the books I am reviewing and commence in lots of eye rolling. Why do I love all these weird alien heroes? When did I suddenly develop a tentacle fetish? Or prefer my heroes to have scales, extra appendages or any other number of weird things?

To begin with, I blame Tiffany Roberts for my new view on tentacles. Her Kraken heroes…it’s hard not to love them tentacles and all. But my adoration of them, and all the other alien heroes I love, isn’t because I have developed a kink for weird sex. In a lot of sci-fi romances the alien is basically a human guy (or girl) with bigger muscles and maybe skin a nice shade of blue, purple or gold. And although I have a stack of books I love that have this kind of character, what you’re basically reading is a normal romance.

When I read an alien sci-fi romance I want the author to explore their options. You’re creating a brand-new race, you don’t have to abide by anyone’s preconceptions. Of course, your hero and heroine must be physically compatible in some way, but apart from that you have the universe to play with. Why make them too human? The conflicts that can be created by having such big physical differences are many. And when they fall in love anyway casting aside all social expectations it strikes me as more romantic. What makes it even better is when it isn’t only the appearance of the main characters that’s different but their whole culture and way of life.

I love sci-fi romances where the hero and heroine are completely different. Where they not only have to see past the physical differences, but they need to understand their differences in thinking as well. J.M. Link’s Saving Askara and V.C. Lancaster’s Office Aliens series are such great examples of this. Lancaster’s series injects a little humour into this idea and Link shows our heroine trying to act as an ambassador for a race that’s known for being independent, unsociable and extremely fierce.

Having our main characters overcome so many barriers to make their love work, again the whole concept strikes me as incredibly romantic. When the author is doing it right the tentacles and extra appendages become less sensational and just another aspect of our alien hero or heroine. You see the differences less or rather you see them, but just accept them and move on, that way you can sit back and enjoy the blossoming romance.

Of course, there are so many parallels in modern day life about looking part appearances and cultural differences and trying to reach respect and understanding. We haven’t quite reached that point yet in human evolution, but I hope by the time the friendly aliens come along xenophobia won’t be an issue. Yeah. Right.

So, why not take a risk and enjoy some alien sci- fi romance? I have some recommendations for you below. I have separated them under different headings:

Extreme Alien – these aliens as as alien as they come, expect tentacles and extra arms.
Moderate Alien – These aliens aren’t entirely human looking, they may have brightly coloured skin, maybe a tail or some horns.
Alien Light – These aliens are indistinguishable from humans for the most part, they’re just bigger and sexier!

*As of time of posting: Claimed by Evangeline Anderson, Releasing Rage by Cynthia Sax and Alien Warrior by Sadie Carter are FREEBIES.

What do you think of alien romance?
Do you have any recommendations for me? 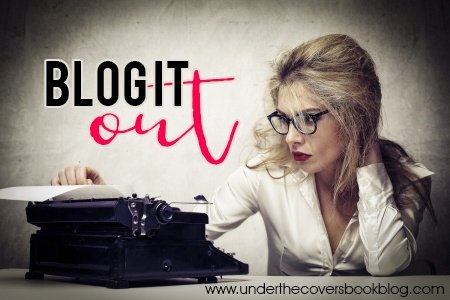 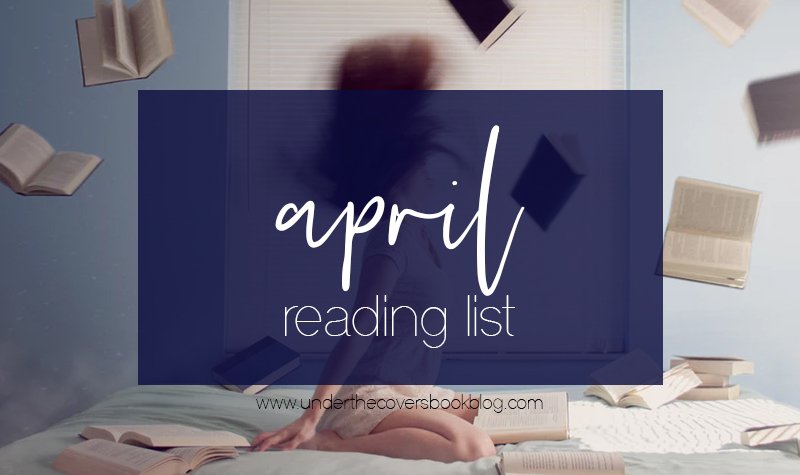 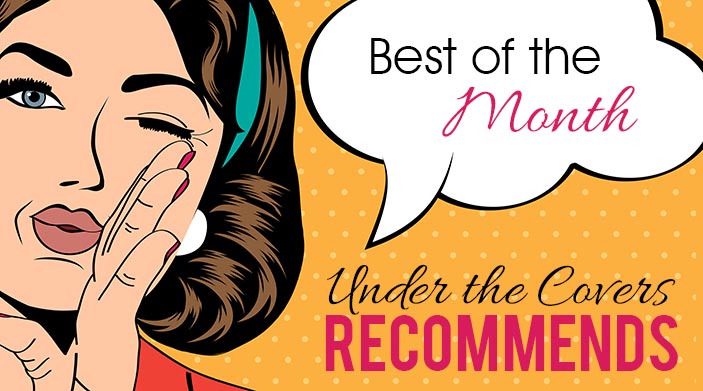 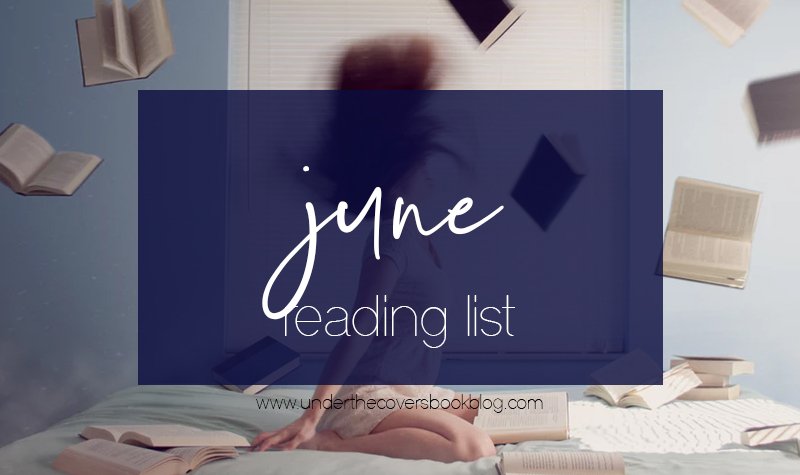 I love all of Laurann Dohners series. Not Alien, but definitely in the light sci fi vein is her “New Species ” series. Human/Animal Hybrids To DIE FOR !!!

Great post suzanne!! I’ve read alien light and moderate books,but I don’t know about tentacles and stuff like that!!! I will say that I read your different reviews like Treasure of the abyss and scorpions mate and I have put them on my tbr gr list,I need to read one to see what my boundaries are!! Lol !??
Shared on all my socials!!

I love your sci-fi addiction as I’ve added a lot of your recommendations to my wishlist and started reading some. I agree with your statement about Tiffany Roberts and her tentacle books. I love Ruby Dixon and I’m working thru her backlist. I have Susan Trombley and V.C. Lancaster on my tbr pile.

I absolutely love alien/scifi romance. Have you read Stolen for the Alien Prince by Leslie Chase? It is a really great read. I was hooked right from the start and did not want to put it down. I’ve read almost everything on your list above, but have not yet read Cynthia Sax. Going to definitely put her on my tbr list. Thanks for the recommendations. 🙂

You will love Cynthia Sax. I do. And her Dark series of aliens are great too.

Thank you so much for mentioning Releasing Rage!
It is definitely alien light.
My cyborgs were designed to resemble humans.

Under the Covers Book Blog
Admin
Reply to  Cynthia Sax

And I love them! I remember picking up Releasing Rage and then not stopping until I had finished every book in the series (so far at the time!). You had my crying like a baby at a certain point (I don’t want to give spoilers – but it involved a tunnel and a certain young and hopeful cyborg).