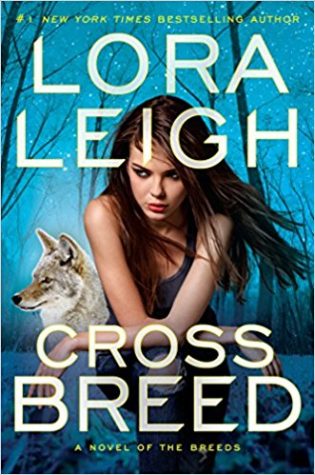 “CROSS BREED is electrifying!”
~ Under the Covers

If you don’t want to know who Cassie’s mate is, look away now!

It will come as no surprise, if you’ve been following us for a while, that this was an important and highly anticipated book.  This is a book that has been YEARS in the making.  Decades?  I started reading the breeds series when it was already quite established back in 2010 and I binged through anything out at the time.  That’s left personally waiting 10 years for this book.  TEN YEARS!  At first, there was only speculation as to who Cassie’s mate would be.  And I always had one prime suspect.  I know it wasn’t a popular suspect among fans at first, but when Lora Leigh actually confirmed the identity of Cassie’s mate I was jumping in glee with excitement.  That was still years ago!

And so the waiting…. the problem with a book that is so highly anticipated is that it’s bound to not meet some fans expectations.  We’ve had so long to build up what we want the story to be in our heads that there’s no way the author can satisfy everyone.  So I was extremely scared to open this up, even when something I had waiting so long for was in my hands.  I put it off for a while because of that fear.  And I’m happy to say, at least for me, this HEA was everything I needed.

The romance takes center stage in CROSS BREED.  At this point, Cassie and Dog have been dancing around each other for so long that this starts off with the final clash between them.  There’s no beating around the bush when it comes to the mating, lust and connection.  Dog is ready to claim her and she’s ready to defend that connection.  This made me happy!  CROSS BREED is electrifying!  Two alphas finally coming together and battling for control.  It was intoxicating, raw, savage, intense.

I will probably say my only complaint was that the world building in this one seemed to take a back seat and I may have wanted it to be developed a little more.  The ending seemed sort of wrapped up easily.  But I also see why it was important to give less page count to those events and more to cementing the connection between our main characters, which is what fans wanted.  I think both Cassie and Dog have been positioned well for their roles going forward in the series, which leaves me extremely curious to see what will happen next.

CROSS BREED has reinvigorated my love for this series.  I wasn’t expecting that.  Just when I felt that Lora Leigh’s books were starting to drag and seem extremely repetitive, this one comes along and changes everything.  The story line was tightly written, with her trademark steamy scenes but they were all strategically at moments where they added something to the advancement of the plot and connection.  The best thing is that it stayed true to character with who Dog and Cassie were before and just made them work as a couple without having to change anything about them.  We got to see a little more of the behind the scenes.  Dog is all about behind the scenes and I loved seeing that other side with him and Dane and Jonas.  These are all the powerful men that keep secrets and don’t make apologies for the harsh decisions they take.  Some questions are answered, and some more pop up.

And speaking of next… Dane!!!!  Please!  If I can continue begging for another one that needs an HEA is him.  Or what ever happened to Dr. Eli?  Plus, I loved Mutt and Mongrel!  I know there are now so many new players in the Breed community but I would love to see some of those old ones get the love an closure they deserve.  I do see from the epilogue we are going back and wrapping up one of those loose ends apparently with a bang, so at least I’m excited to see that coming next.  And for the first time in years (besides this book), yes, I’m excited for the next Breeds book!

“You fight so many parts of yourself, Cassie,” he said softly. “I’ve always known that, just as I knew you’d need time before dealing with a mating. Stop fighting everything so hard, baby. Don’t you know, I’ll always be here, watching over you. I won’t let you get lost.”

She was his. Completely, irrevocably. God help the man or Breed who thought he’s steal her from his arms.

She was a woman worth risking his life for.
What Breed wouldn’t risk everything for his mate? 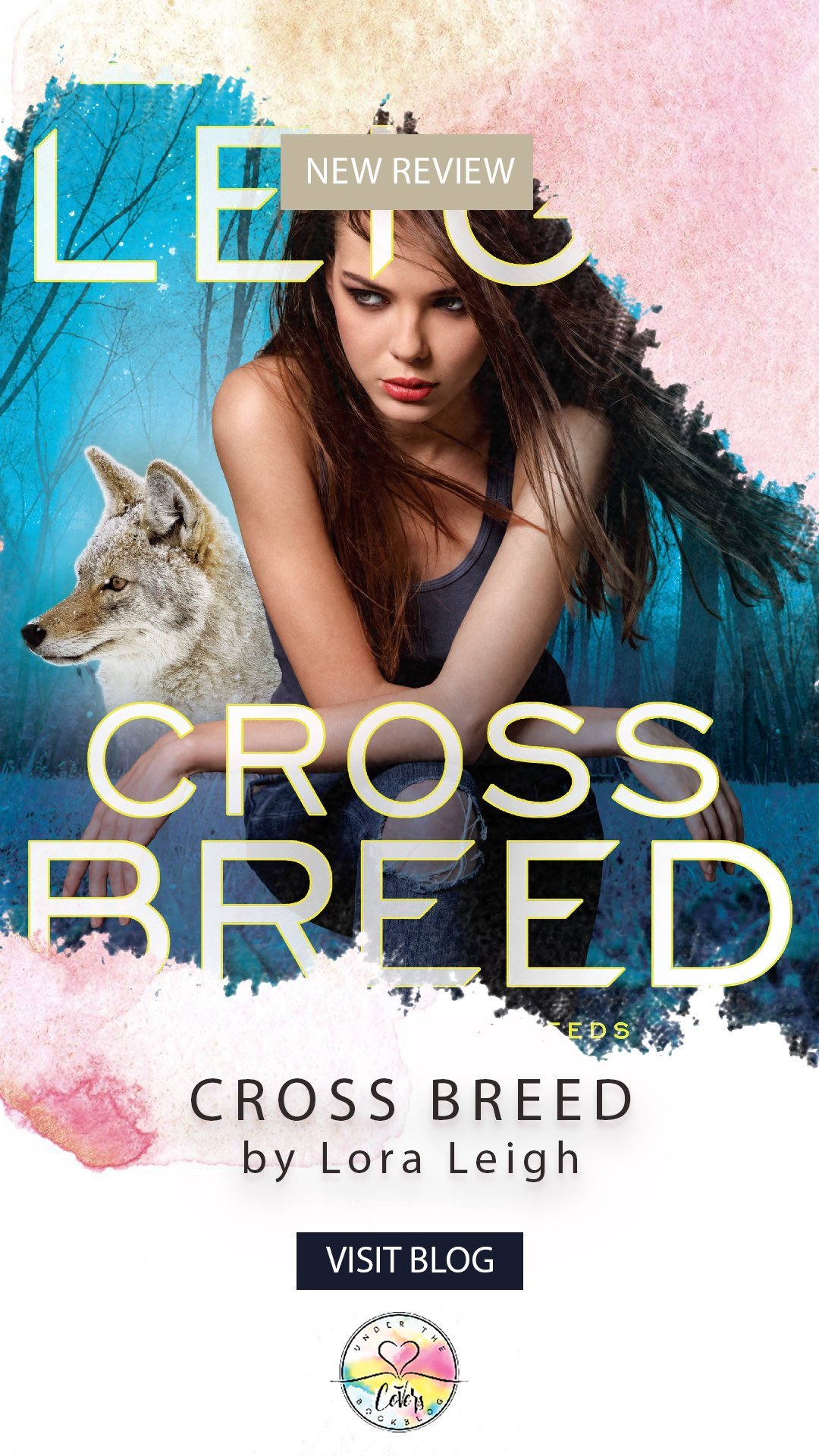 Lora Leigh has been on my TBR list forever! I really need to “get off the pot” and get one of her books.
Tempting The Beast is #1 on my to buy list of Lora Leigh. And I got to say LOOK AT THAT NEW COVER! It’s on fire! I’m buying that sucker just for the cover alone!

Huh I thought I had read at least one book in this series but apparently not. I’ll have to fix that.

In 2009, I witnessed two women of a certain age who should have known better almost throw down at a con over who would be Cassie’s mate!!!

Awesome review Francesca!! Shared on all my socials!!??