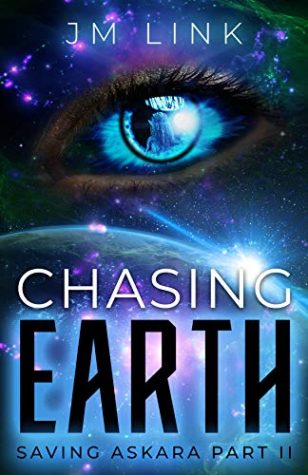 “…the magic that was present in Saving Askara  just wasn’t here. ”
~ Under the Covers

Chasing Earth is the conclusion to the story that was started in Saving Askara. So, if you haven’t read Saving Askara you absolutely need to read that first otherwise this book will make no sense. In this book we discover why Tori’s eyes have suddenly changed to be like an Askari and we get our HEA, we also get hint at the next could J.M Link is going to hook up…hopefully.

To say I loved Saving Askara is a massive understatement. I adored it, it is one of my favourites this year. Link introduced us to the Askari and species of alien who in looks are reminiscent of Predator with their dreadlocks and build (but don’t worry, no mouth mandibles!), and are known in the universe to be fierce fighters, but highly independent even from one another. Tori, a doctor, becomes humanity’s ambassador to the Askari and is finds herself becoming fascinated and attracted to Aderus, the Askari’s ambassador.

In Saving Earth I was really hoping for a deepening of the relationship between Tori and Aderus. In Saving Askara they were just learning to understand and communicate with one another, yet in Chasing Earth it all seemed to take a step backwards. The connection between Tori and Aderus had mysteriously disappeared and never really made a come back. And, because of this the HEA between them wasn’t very satisfying and instead just seemed odd as all chemistry had gone.

Another aspect of the story that seemed to have gone was also the story itself. The Askari has a huge extinction level threat aimed at them, yet that urgency was no longer there. Then there was the mystery of why Tori’s eyes had morphed and the conclusion to which was underwhelming and I failed to see the point of adding this extra aspect to the story.

I actually feel guilty writing this review; I desperately wanted to like this book, but the magic that was present in Saving Askara  just wasn’t here. In someways I believe it would have been better to have just made Saving Askara longer and concluded the romance in one book rather than trying to stretch it out over two. But, I may be in the minority in this opinion as when I have looked at reviews for this book they are overwhelmingly positive.

Although I found this book disappointing it doesn’t take away from how fantastic the first book was. I fully plan on reading whatever Link brings out next as although this book wasn’t great I do love the idea behind it. 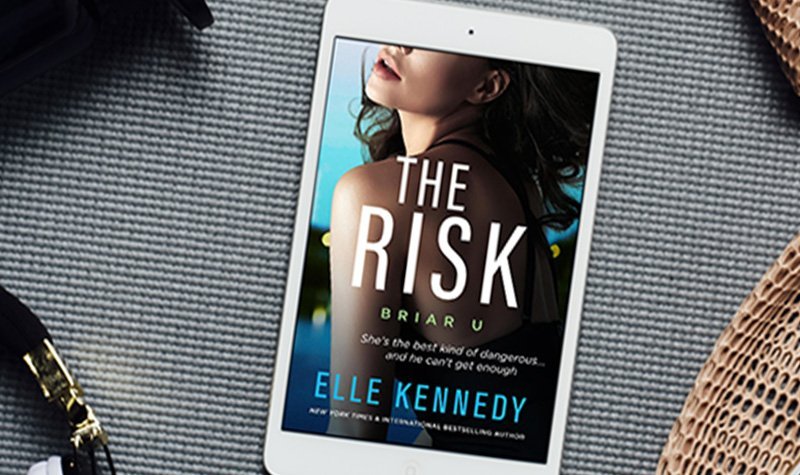 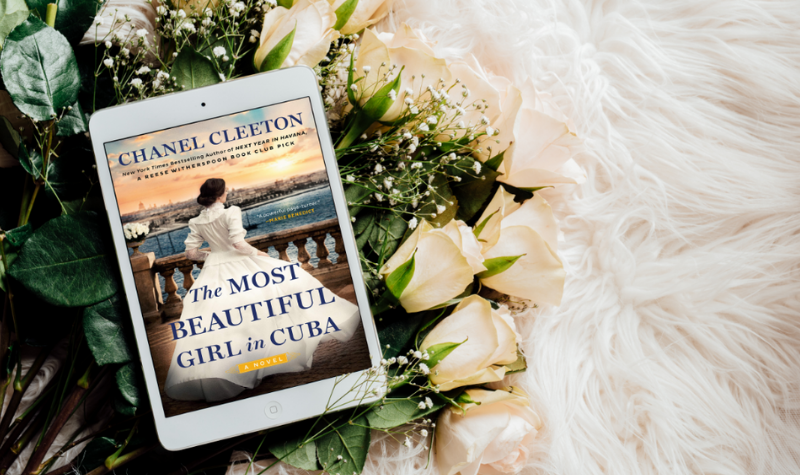 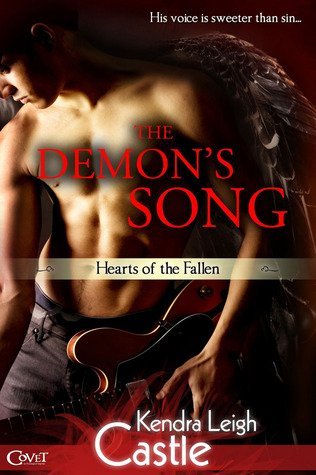 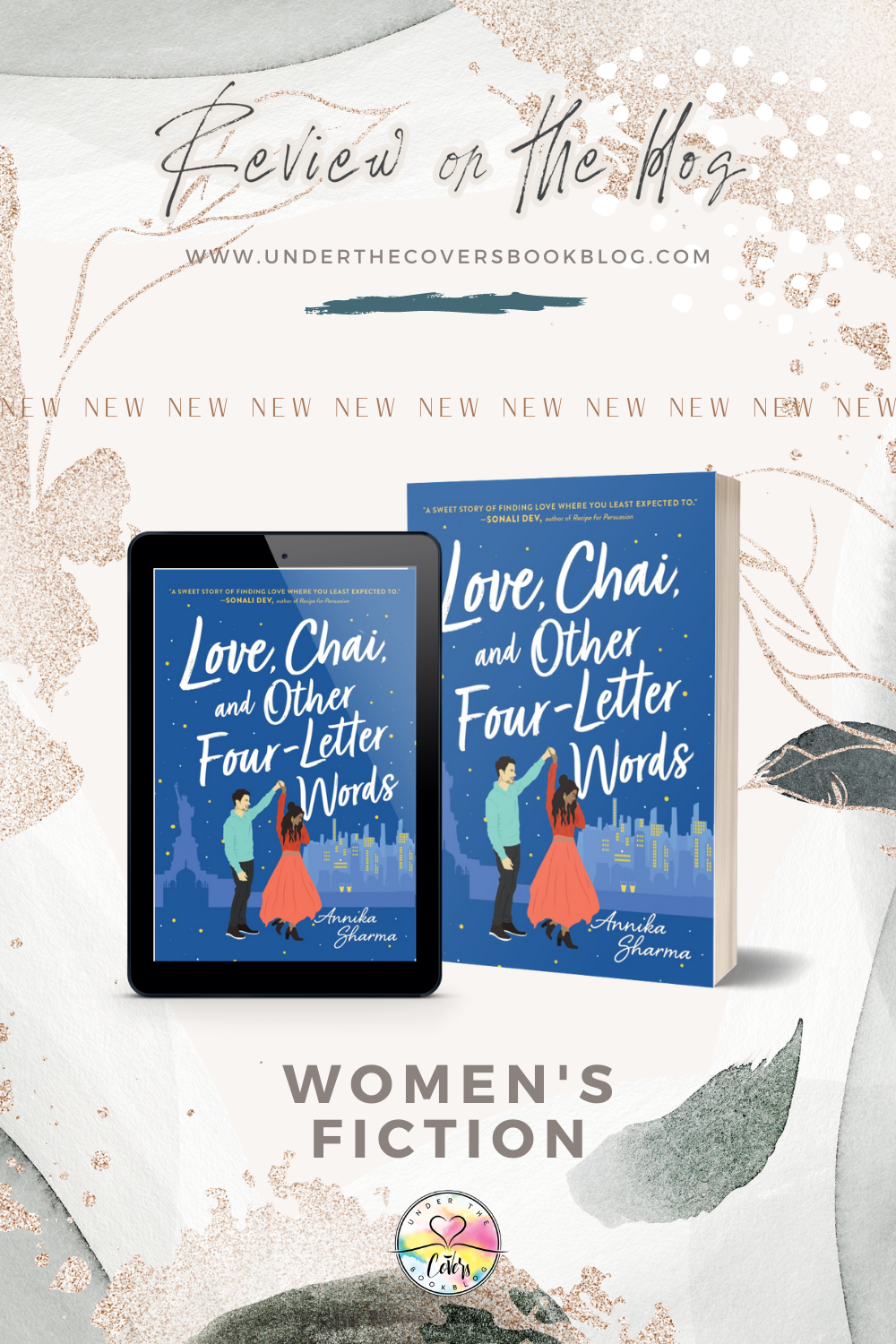 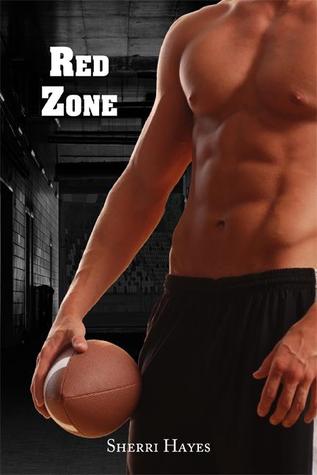 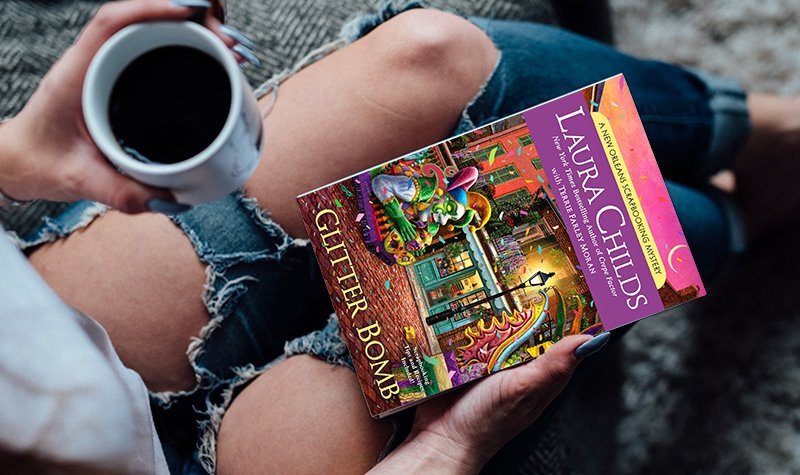 Well, this is disappointing.

Ty! For your review suzanne,too bad it wasn’t as good as the first. I hate when that happens. Beautiful cover though. Shared on all my socials!!??

Hope the next one is better