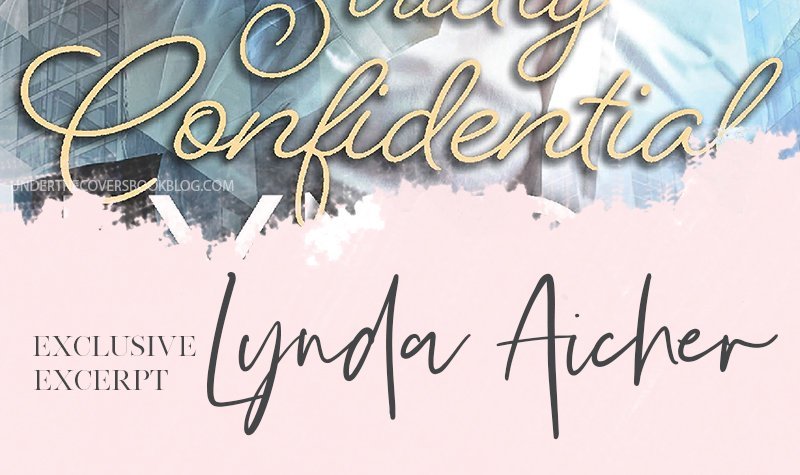 Matt swiped his keycard over the lock, heart pounding with measured excitement. Could he control his hun­ger? Did he have to? Need to?

And after? What then?

He inhaled long and slow when she passed him to enter his room. Her scent drew him in, the fragrant spice begging him to touch her and savor every hidden curve and secret.

Damn how he wanted to—was going to.

He closed the door behind him as he snagged her hand and pulled her around. He had her back to the door, his body pressed against hers in the next instant. Her soft gasp pinged at the restless urgency that’d been building since she’d taken a seat next to him. Warm breaths chased his own, kissing his lips in teasing acts of foreplay.

She stared at him through the shadowed darkness. Her bottom lip slipped between her teeth only to fall out in a slow roll. He choked back a groan. Could he prolong this moment, this entire encounter with her? He shouldn’t—and that argument had fled when he’d led her from the bar.

He slid his fingers along her jaw in a slow caress up and through her silky hair. Patience tempered the ur­gency with a reminder of the sweet payoff to come. He gripped the back of her head and jerked her forward.

Her lips parted, a breathy grunt teasing him further. Her hand came to his chest, her breasts pushing against him with each breath. She didn’t object to his rough handling, though. Not even a little.

It only took a bit of pressure to tilt her head, rais­ing her mouth to his. Power pulsed on the enticing call of control.

He could own this. Her. His…dominant need.

The one that’d slid into his marriage on the drive to help his overwhelmed wife only to morph into a life­style he didn’t want and his wife needed more of. He wasn’t a Dom, but his sexual desires had unwittingly landed him in that role. His blindness had hurt so many, but most of all his children.

But he wasn’t blind now. This was just a night—completely separate from his life back home. He wouldn’t allow his desires to endanger his kids ever again.

“Say no,” he whispered, his willpower teetering on the thin line of jump or fall back. Did she understand what he wanted? Would she yield to him now, when it was real instead of implied?

A long moment passed before her soft “yes” came out.

He crushed his mouth to hers, desperation crash­ing with the frantic need throbbing in his chest. Her moan vibrated on a long rumble of pleasure when their tongues clashed. He drove deeper, finding hints of gin and the same hunger ravishing him. It clawed at his re­straint in a persistent chant that overwhelmed every­thing else.

“Damn,” he mumbled when he came up for air, breaths heavy. He didn’t wait for a response before he dipped back in for another taste. His head swam with lust, his craving rejoicing in its freedom. 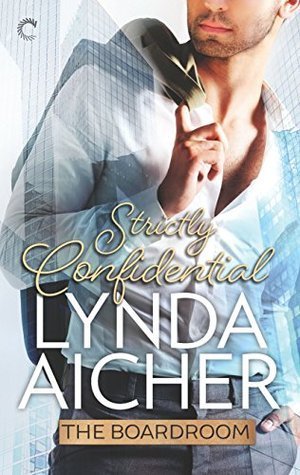 From Lynda Aicher, author of the bestselling Wicked Play books, comes an exclusive invitation to the Boardroom—where working late has its rewards.

Life is about power—who has it, who doesn’t.

Anyone who says otherwise hasn’t spent time in Kennedy Keller’s business-casual two-point-five-inch heels. A woman in a world very much run by men, Kennedy does whatever it takes to keep her power, in the office and outside of it.

Until she lets her guard down and decides to submit to a man for just one night. He’s everything she doesn’t usually let herself have: sexy, strong…dominant.

Matt Hamilton said goodbye to the Dom life years ago—power games and the delectable push/pull of dominance and submission might start in the bedroom, but it never stays there.

Reunited in the Boardroom, Matt and Kennedy test their desires and boundaries…and learn that one night is never just one night.

One-click with confidence. This title is part of the Carina Press Romance Promise: all the romance you’re looking for with an HEA/HFN. It’s a promise!

I love to read. It's a simple fact that has been true since I discovered the worlds of Judy Blume at the age of ten. After years of weekly travel as a consultant implementing computer software into global companies, I ended my nomadic lifestyle to raise my two children. Now, my imagination is my only limitation on where I can go and my writing lets me escape from the daily duties of being a mom, wife, chauffeur, scheduler, cook, teacher, cleaner, and mediator.

If writing wasn't a priority, it would never get done. 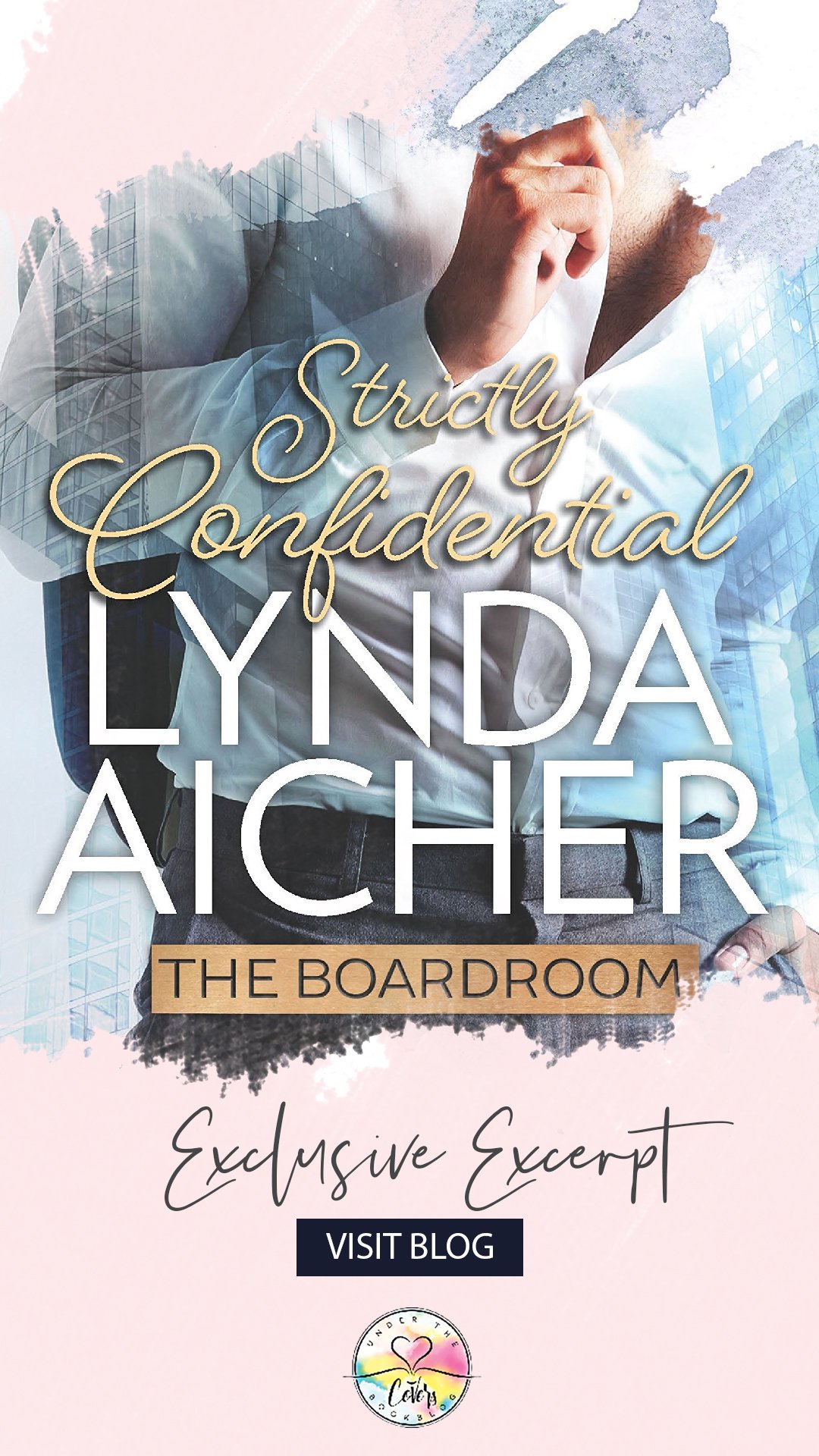 Ooooo thanks for the excerpt!