A Wolf Apart
by Maria Vale

“…it’s a paranormal romance with the grit of an urban fantasy. ”
~ Under the Covers

Elijah Sorensson is the Alpha of his echelon, however, rather than being able to stay with the Pack he has to live in the human world, only returning back home for the Iron Moon each month. It’s eating at his soul. Immersing himself in the trappings of human wealth in his job as a successful lawyer, he can feel the Wild in him slowly dying. Until he meets her. Thea Villalobos, a woman who chooses to life apart from others, but can she accept his Wild?

The first book in this series, The Last Wolf, has been one of my favourite reads for this year. I went into reading it with very low expectations but secretly hoping to find a good paranormal shifter romance. What I got was so much more. Vale has created a unique world in her The Legend of All Wolves series; it’s a paranormal romance with the grit of an urban fantasy. The combination of a no-frills romance and a twist on what it means to be a shifter really makes this series stand out in the genre. Which means, when I opened up A Wolf Apart I had high expectations.

Were those expectations met? Yes and no. There were some aspects that I really loved and Vale did a great job with, however, there were other aspects of the book which I found lacking. What first caught my attention with The Last Wolf was the way Vale has crafted her Wolves. They weren’t your typical shifters, they were more wolf than human and that showed in how their society was constructed and how the characters thought. At times it could make the book difficult to access, however, the pay off was worth it. Vale further expands on her world building and her characterisation of Wolves in Elijah’s character.

Elijah, although he lived in the human world, was completely removed from it. You could see he never connected with anyone around him, he had a script to use with humans and he stuck to it. Which, just made his longing to go home all the more poignant and jarring in juxtaposition to his emotional detachment from his environment. Vale really managed to capture his homesickness and fear of the Wild within him dying.

I’m an exile. A disappointment. An Alpha without a Pack. A leader no one wants to follow. A flashy vessel hiding something unspeakable sacred and undeniably fragile. I am a monster; neither one thing, nor the other, belonging nowhere.

However, this is a paranormal romance and it was noticeable lacking in romance. Although we are told that Elijah is instantly smitten with Thea their relationship lacked any depth. Which, is a shame in a series where the depth of the world and the characters is one of its strengths. In The Last Wolf although the romance between Silver and Tiberius isn’t flowers and hearts their mutual struggle for acceptance brings them close together and they fall in love. In A Wolf Apart you’re told they love each other without them ever seeming to get to know one another. And as the reader, I never really got a good sense of Thea as she wasn’t really physically present that often. This book would have benefited from some scenes from Thea’s point of view and with more scenes with Thea and Elijah together.

Although this wasn’t as good as the first book in regards to the romance, I still think this did a great job of expanding the readers understanding of the world and characters that Vale has created. I recommend you give this book a try, however, I would view this less of a romance and more like an urban fantasy.

Maria Vale is a logophile and a bibliovore and a worrier about the world. Trained as a medievalist, she tries to shoehorn the language of Beowulf into things that don't really need it. She currently lives in New York with her husband, two sons and a long line of dead plants. No one will let her have a pet. 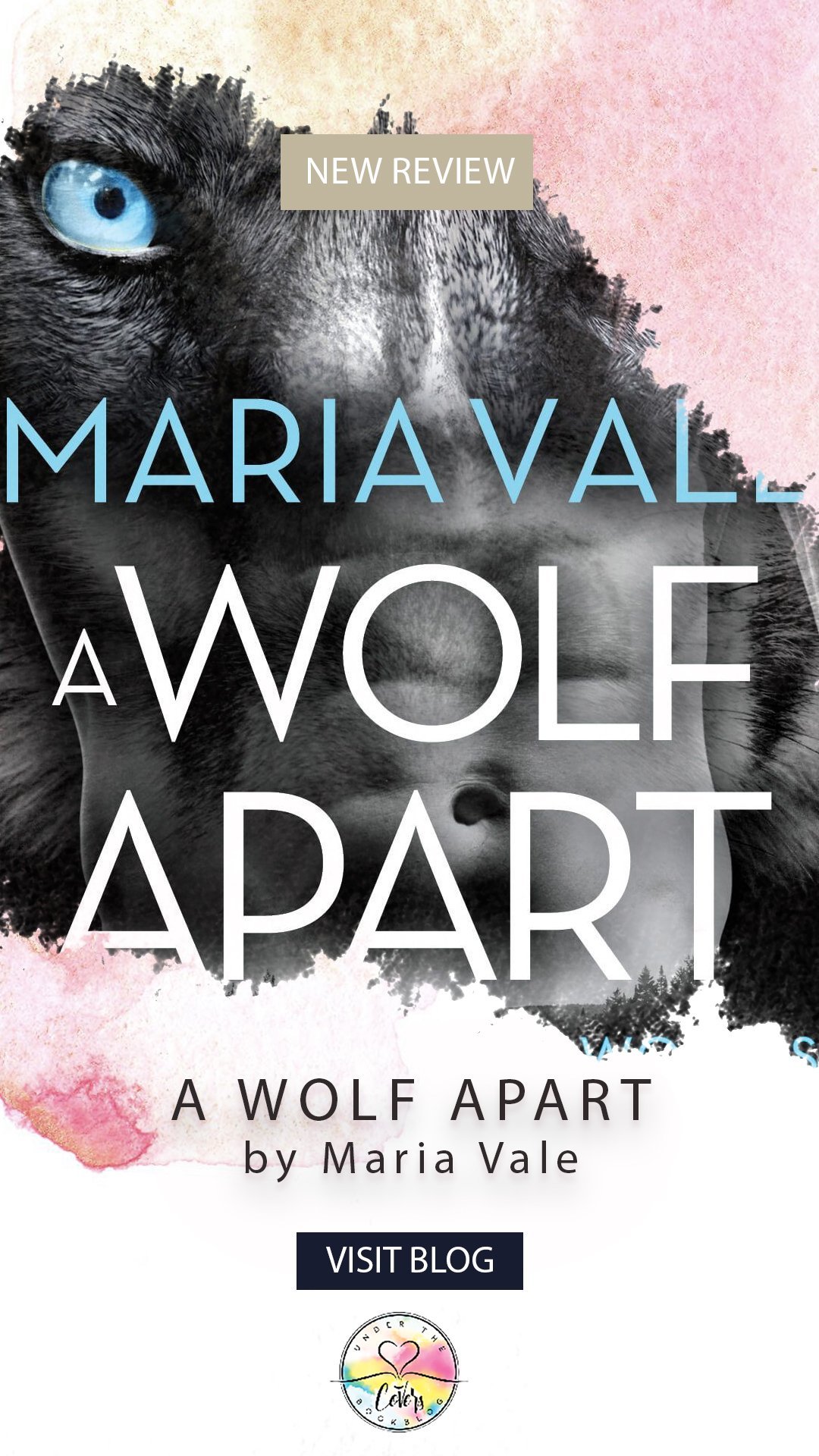 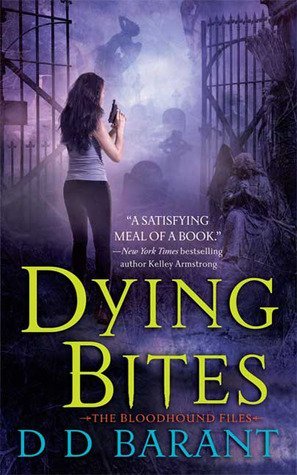 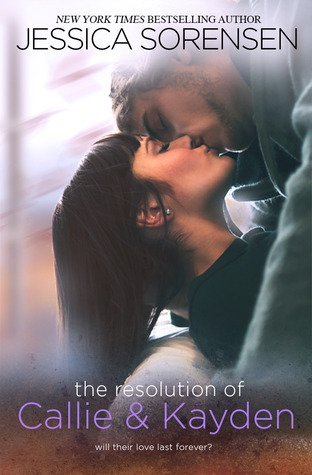 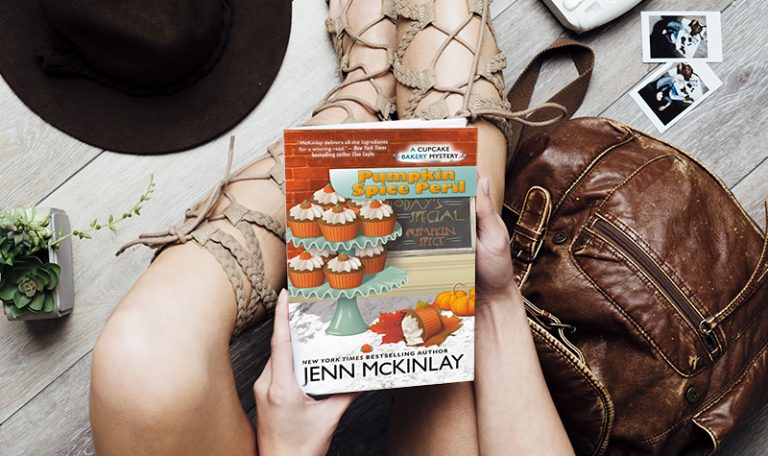 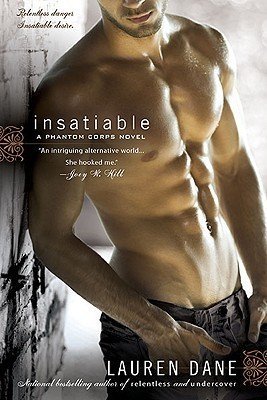 Very good review. The same thing happened to me with the last wolf. I wasn’t expecting too much and ended up pleasantly surprised. However, I have read quite a few reviews aboit how lacking this book is. I will wait for reviews on the next book before I decide whether or not to continue.

Thanks Elizabeth 🙂 Although this book does lack on the romance front, I thought it was still a good read.
Vale does an excellent job building up her world. With Elijah she demonstrated exactly how much they Wolves all need and are connected to one another and how they find it almost impossible to function in the human world without losing themselves. But I am definitely hoping the romance in the next one will be more prevalent!

Awesome review suzanne!! Put both on my tbr gr list and amazon wish list!! Shared on all my socials!!??

Thanks for the review, I’ve read book 1.