We are so excited to have one of our all-time favorite authors here on the blog today.  We’ve been fans of Lorelei James since the days before Under the Covers started.  Throughout the years, she’s introduced us to amazing characters and endearing families that today we feel as if they are part of our very own family.  Today, we are chatting about her latest release, RACKED AND STACKED (out August 7).  Please give her a warm welcome to UTC.

Welcome back to Under the Covers, Lorelei! We’re so excited about RACKED AND STACKED! Can you please tell us what you’re most excited about with this release?

Thanks for having me back ? I’m most excited about this release because it’s been a year and a half since the last full-length Blacktop Cowboys book released. It was great fun to be back in Muddy Gap, Wyoming.

What would you say makes Riss stand out against the other heroines you’ve written?

Riss truly is one of those women who DOES NOT CARE what other people think about her. She lives her life on her own terms. She’s got three older brothers so she’s resistant to being told what to do…whereas Ike has three younger sisters and he’s used to be being in charge. It makes for an interesting dynamic between them.

This is an opposites attract novel.  What is your favorite trope to read?

What are five things you are currently loving that aren’t book related?

If the characters from your book could actually meet and go on a double date with another fictional couple (not from one of your books), who do you think they would hit it off with and from what book are they?

Riss and Ike already are friends with Tobin and Jade from Hang Tough, Blacktop Cowboys book 8…and since Riss is very proud of the fact she’s NEVER dated, I don’t see that a double date would ever be in their future.

Could you share some tips on writing a good sex scene?

A good sex scene doesn’t have to be long, it just has to fit the characters motivations at that point in the story. That’s why sometimes it’s a slow burn, sometimes it’s WHAM! a hot scene right off the bat. Honestly, I never know going into a book which way the characters will lead me and that’s part of the fun.

The last series I adored was A Court of Thorns and Roses by Sarah J Maas. Outstanding writing and world building. I gobbled up the first three books in a week, and since they are LONG, I really got nothing else accomplished. A perfect read for those who love epic fantasy with romance.

I just finished I WANT YOU BACK the next book in the Need You/Want You series, which will release in April 2019 and I also wrote the mini-synopsis for Blacktop Cowboys book 10 which is slated for an August 2019 release.

We can’t wait!!!  Thanks so much for sharing with us today. Racked and Stacked
by Lorelei James

Growing up with three older brothers, Larissa "Riss" Thorpe defines the term tomboy--a moniker that never mattered to her until she crossed paths with sexy cowboy playboy, Ike Palmer. His declaration that he prefers his women soft and feminine is the one benefit to becoming his business partner. Since Riss is obviously not his type, there's little chance they'll mix business and pleasure when they're in close quarters on the road together.

Former cattle broker Ike Palmer was ready for a new chapter in his life when he partnered with Riss, a contrary redhead who lords her mechanical abilities over him at every turn. Ike raised his three younger sisters; he knows a thing or three about how women work. The problem is...Riss is unlike any woman he's ever met.

With the odds stacked against them, Riss and Ike will have to choose between the stubbornness that keeps them apart and the fiery attraction that could lead to something more... 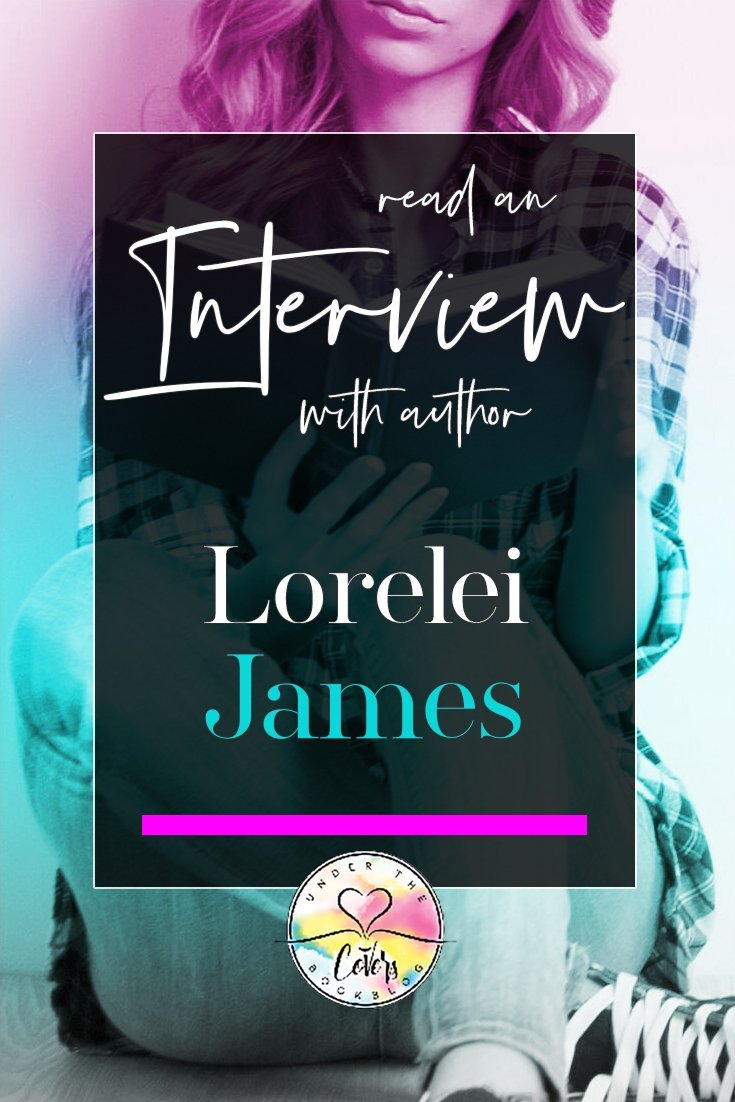 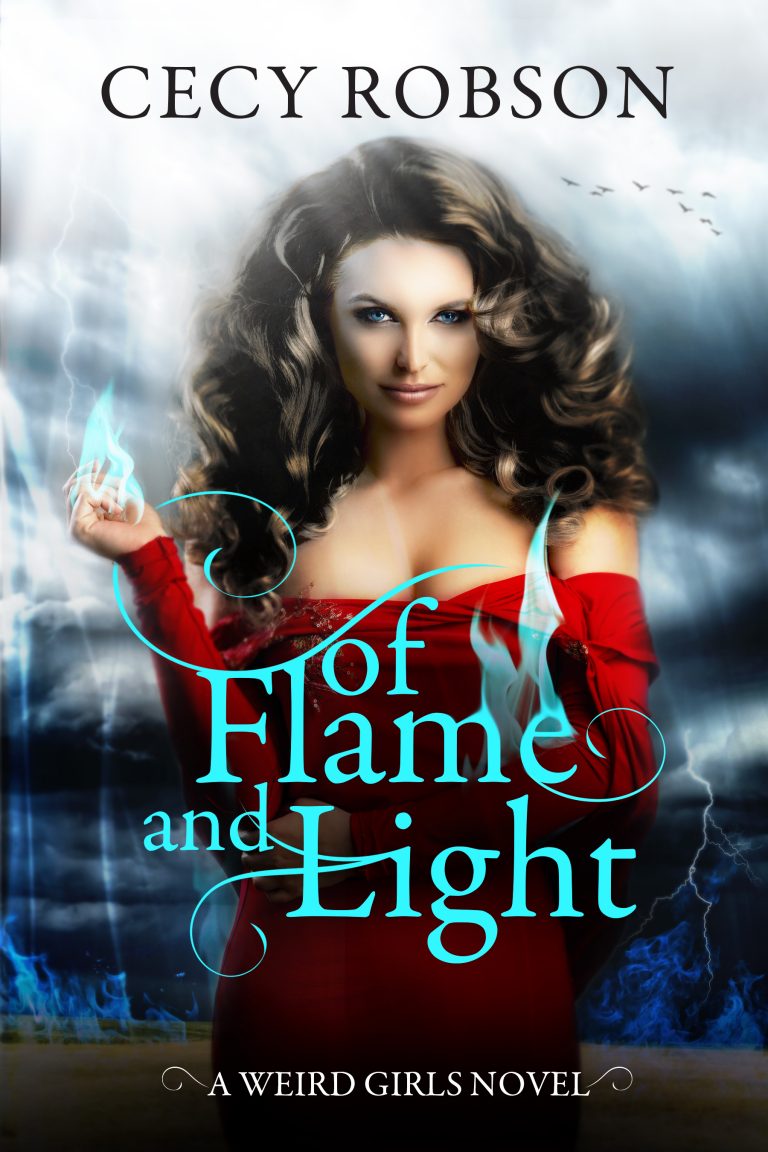 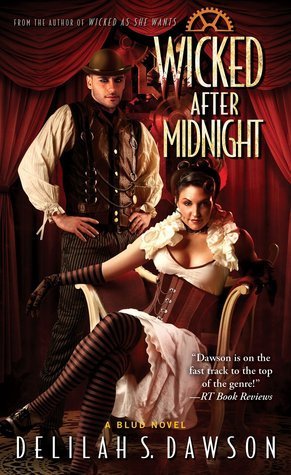 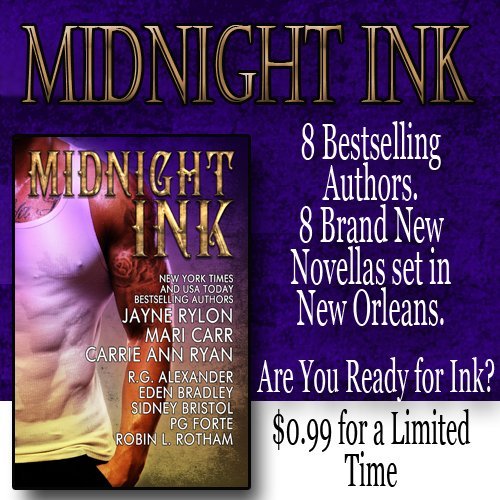 I’m behind on this series and need to catch up, One Night Rodeo is the last one I read.

I am so jealous of your vacation to Italy. I love Sara J Maas as well.

I need to start this series! Just finished rereading the Rough Riders series and fell in love with Lorelei James writing all over again!

Thanks for the interview. I haven’t read this series.

Awesome interview and giveaway!!! I love Lorelei ‘s cowboys so hot and alpha!! I’m my tbr gr list!! Shared on all my socials!!

I love everything that she writes. I really enjoy her Instagram pictures. Her Italy pictures were jealousy-inducing.

Great interview! Thanks for sharing.

Can’t wait. I’m so behind on this series ☺️. Hoping to get out of my reading slump soon.

Great interview!! I love Lorelei James and this sounds like a really good book.

I still need to read some Lorelei…

Absolutely love everything she writes!

I realy enjoyed reading thid inerview. I love all of LJ’s books

enjoyed the interview–love her take on her favorite trope

A Court of Thorns and Roses in on my list to read this year. It’s such a good series. I just checked and my copy of Racked and Stacked is waiting for me on my Kindle! Looking forward to reading it.

Throw Back the Covers (63): Sunday Post & Stacking the Shelves - Under the Covers Book Blog

[…] Interview and Giveaway with Lorelei James […]

[…] Interview and Giveaway with Lorelei James […]