Welcome back to Chicagoland!  We are so excited to have Chloe Neill on here today to talk about the spinoff of the Chicagoland Vampires series.  WILD HUNGER recently came out and if you haven’t read it yet, then you need to put it on your TBR.  Lets give her a warm welcome to UTC.

Welcome back to Under the Covers, Chloe! Everyone is really excited about the Chicagoland Vampires spin-off series. Can you please tell us about your new Heirs of Chicagoland series?

Thanks for having me! Heirs of Chicagoland takes place about twenty years after the Blade Bound. Merit and Ethan’s daughter, Elisa, is returning home after spending several years in Paris. She brings home a secret, and finds danger awaiting her in Chicago. And some friends she thought she’d left behind.

How will this series be different from the original?

New heroine, new hero, new cast of characters, and new drama. 😉 There will be much less House drama in this series, and a lot more of the shifter variety.

How many books do you plan to write in this series?

There are two under contract. I’d like to write at least three, but that will depend on sales!

What is one thing about this book that might surprise readers?

If I told them now, it wouldn’t be a surprise! J In all seriousness, I hope I’ve managed to tell a good story with some of the trademark CV sarcasm and action, but with characters who have new hopes, new fears, and new challenges.

If you could pick one book world (not yours) to live in, what would it be and why?

Probably the futuristic New York in J.D. Robb’s In Death series. I’d pay good money for an Autochef and a car that can fly over traffic.

Would you rather read the same book over and over for the rest of your life or read new books but never read the last chapter?

Yikes. I’d rather have neither. But if I had to choose, I’d probably pick new books. I read a lot of nonfiction, and you can learn a lot even if you miss the last chapter. 😉

I’m currently writing the fourth book in my Devil’s Isle “post-urban fantasy” series, which is set in New Orleans.

Thanks for sharing with us today!

In the first thrilling installment of Chloe Neill’s spinoff to the New York Times bestselling Chicagoland Vampires series, a new vampire will find out just how deep blood ties run.

As the only vampire child ever born, some believed Elisa Sullivan had all the luck. But the magic that helped bring her into the world left her with a dark secret. Shifter Connor Keene, the only son of North American Central Pack Apex Gabriel Keene, is the only one she trusts with it. But she’s a vampire and the daughter of a Master and a Sentinel, and he’s prince of the Pack and its future king.

When the assassination of an ambassador brings old feuds to the fore again, Elisa and Connor must choose between love and family, between honor and obligation, before Chicago disappears forever 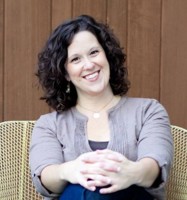 Chloe Neill is the New York Times and USA Today bestselling author of the Devil’s Isle, Chicagoland Vampires, and Dark Elite series. She was born and raised in the South, but now makes her home in the Midwest. When not writing, she bakes, works, and scours the Internet for good recipes and great graphic design. Chloe also maintains her sanity by spending time with her boys–her favorite landscape photographer/husband and their dogs, Baxter and Scout. (Both she and the photographer understand the dogs are in charge.) 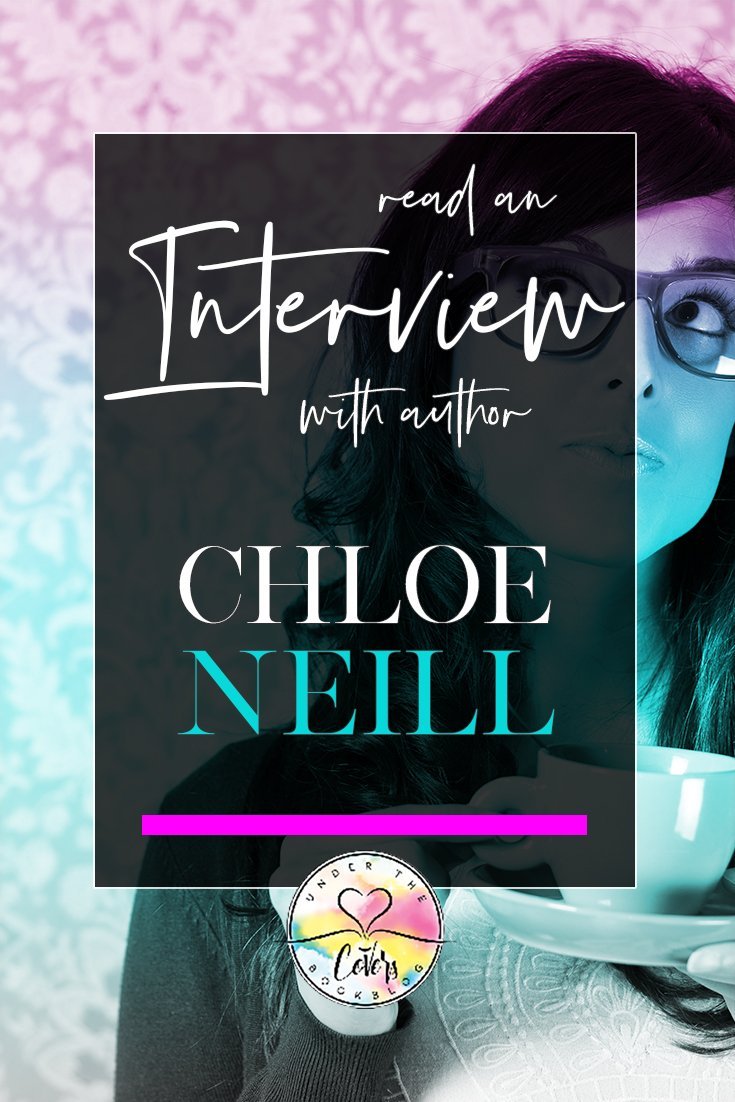 Great interview and giveaway!! I haven’t read this writer,but I will check out this series!! Shared on all my socials!!

Looking forward to this new series! Great interview. Thanks for sharing.

Im a long time fan of Chloe’s so i love any interview ! Thanks for the chance. I cant wait to see how this ” spin off series” will be

Thanks for the post, I’ve only read a few books by Ms. Neill but I’d like to see what her Devil’s Isle “post-urban fantasy” series is about.

Thank you for share about you write the 4th book on Isle. I am awesome sauce excite to read it! Also, so glad i can stop cry about you ending Chicago series and i can learn much more about your yummy shifters and the anomaly vampire child. Can’t Wait start reading

I’ve really been looking forward to reading this!