What’s the difference between a vampire and a lawyer?

A vampire only sucks blood at night

We have two different types of blood sucking fiends on the stand today; vampires and lawyers. Both have a reputation for being ruthless killers either in a courtroom or a dark alley and are regularly accused of sucking their victims dry. However, they aren’t all bad. Who else would fight for our rights in a legal system that you need years of training to understand? Who else would be play a starring role in our fantasies wearing tight leather trousers and a killer smile? So today I have gathered us together to perform our jury duty to decide who we prefer, vampires or lawyers?

When looking at the books I could use to demonstrate my love of both lawyers and vampires, I realised that this post wasn’t going to come out exactly as I had envisioned. I figured I would show off some sexy lawyer heroes who fill their suit just as well as their courtroom duties. Then I would skulk around a few dark alleys and ominous fortresses and drag out some gorgeous vampires to admire. May the best man win. That’s not quite what happened.

There’s something special about a strong heroine, whether it’s their brawn or their brain that’s doing the heavy lifting. With the lawyer heroines, they do all their fighting in boardrooms and courtrooms using their smarts to get the job done. Something that’s damn sexy. They may not be able to use their undead powers to beat any misbehaving males, but they’ll still have him begging for mercy.

In recent times one of my favourite lawyer heroines is Morgan Dane. She’s the heroine in the Morgan Dane series by Melinda Leigh, the first book is Say You’re Sorry.  The series starts with Morgan as a widow with three young children who is about to go back to work as a prosecutor. However, when a neighbour is accused of murder she soon starts to work on the other side of the law and tries to prove his innocence and along the way discover the real culprit. There’s no doubt about it, Morgan is a modern day heroine. She’s a single mum looking after her young children and her elderly grandfather all whilst juggling a high powered job. Leigh has written a character that’s tough and resourceful, but maternal, vulnerable and very human. If I was ever on the wrong side of the law, I would definitely want to hit her up for help.

I Love You Subject to the Following Terms and Conditions by Erin Lyon features Kate, a woman who decided to reinvent her life and now in her 30’s is just starting off as an attorney. In Lyon’s world there is no such thing as marriage, instead people “sign” for seven years. After seven years they can continue the relationship and sign up for another seven years or walk away from the relationship. And where there are contracts there are lawyers. Kate valiantly, skilfully and hilariously deals with her crazy clients as she forges ahead to realise her dream of being an attorney.

Lastly in my case for lawyers, we have Nina Sheridan from The Gamble by Kristen Ashley. Nina has come to Gnaw Bone, a small town in Colorado, to get away from her idiot fiancee. However, she didn’t expect to meet the stubborn but endearing Max. Like all Ashley heroines Nina is smart and a little sassy and in fact she appears a few times in this series to help some of the other heroines out. Not only do you want her to be on your side in any legal battle, you you also want to take her for a few cocktails and maybe some shopping afterwards. Prime best friend material.

This trio of smart and sexy women kick ass and show just how wide ranging and awesome lawyer heroines are. So, with the below meme I rest my case! When you think of vampires in the context of romance, it isn’t the heroines that normally spring to mind. It’s the brooding and sinfully sexy lords of the night. But, although romance is full to bursting with some fantastic vampire heroes, today I am more concerned with all the brilliant vampire heroines. Admittedly there aren’t quite as many to chose from; however, the ones we do have stick in the memory long after the final page has been read.

I’m starting my case for vampires with a classic. Cat “Red Reaper” Crawfield from the Night Huntress series by Jeaniene Frost. She first burst into our world in 2007 in Halfway to the Grave as an angry young woman with a vendetta against each and every vampire. Of course being half vampire herself made it even more complicated. Cat Crawfield is a character you don’t forget, she would be firmly in the “kick ass” category of heroine. She’s a wickedly effective fighter, who with her half human, half vampire heritage has a few surprises for her prey. But, she isn’t all just focused rage and anger. Cat’s character development in this series from lone vigilante to a powerful vampire is fantastic. Cat will forever remain one of my favourite heroines.

Next up we have Dory Basarab from the Dorina Basara series by Karen Chance. Again we have a dhampir – a half human, half vampire – heroine. Dory is a primal type of heroine, she isn’t stupid, but as an outcast in both the human and the supernatural world she’s a punch first, ask questions later type of gal. Most vampires don’t want anything to do with her as dhampirs are well known to be crazy rage fuelled monsters. In most cases they would be correct. What I love about Dory is that she has managed to keep a tight rein on herself and keep her sanity, mostly, intact. Like Cat, Dory would definitely be a kick ass heroine. Which as somebody is always trying to kill her makes perfect sense!

Last, but by no means least it’s the gals from the Black Dagger Brotherhood by J.R.Ward. There are plenty of great vampire heroines in this series. We have Marissa’s quiet strength, which turned her into a shamed daughter of high society into a female who runs a shelter for battered females. And, in doing so she turns her back on the glitzy life that brought her nothing but pain. Then we have the females of the Chosen who leave behind their very secluded world to brave life on the outside. Also, Ivie and Ehlena, nurses who work hard to take care of those around them. I admire all of them. But, as we are on a theme of warrior vampire heroines, I had Payne and Xhex in mind. Both break convention in vampire society, who have very strict ideas about gender roles, and are fierce fighters for the Black Dagger Brotherhood. Both females have come from a life of adversity and have shown a great mental as well as physical strength within this series.

All these vampire heroines show females kick ass in a danger filled world and I can’t help but adore each and every one of them.

So members of the jury, what’s your verdict, vampires or lawyers?

Which vampire and lawyer heroines would you recommend? 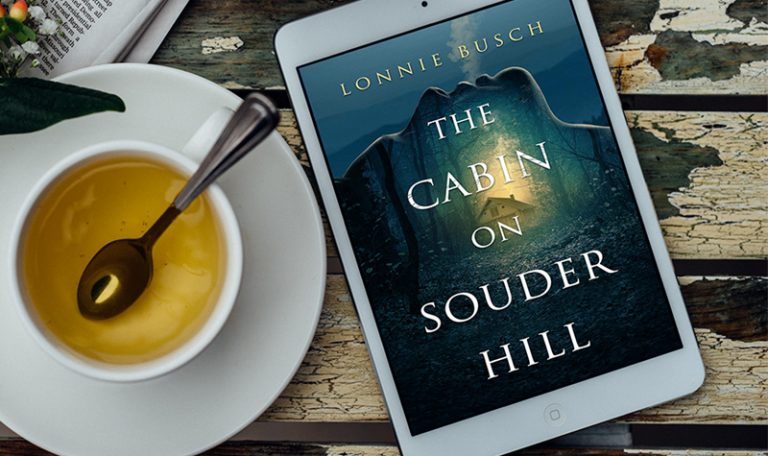 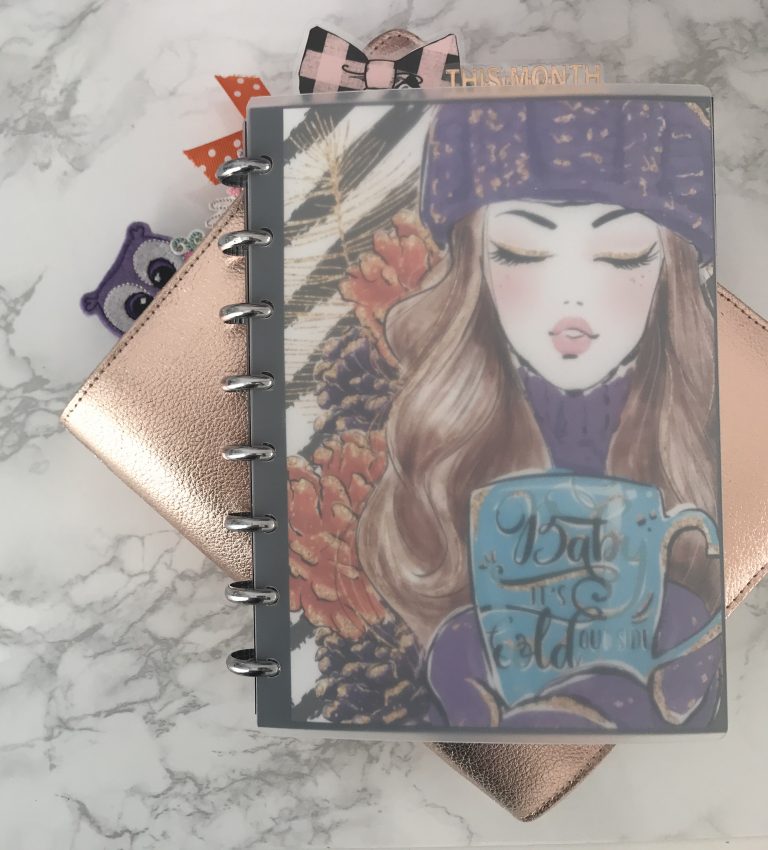 I love Nina from the Gamble but I had to go with Vampires. Samantha from Deep in Your Veins series by Suzanne Wright is also a kick ass female vampire.

I haven’t read any Suzanne Wright, I’ll have to give her a try, I love a kick ass heroine.

Of the lawyers, I’ve only read the morgan dane series, which I love. I have read all the vampires on this last, each of whom I also love, so I went with the vampires.

I admit when I was searching I did struggle to find any lawyer hero or heroines. Morgan Dane does kick ass, it’s turned into one of my favourite series.

You actually had me pausing, but it was really no contest for me. 🙂

Annnnd my job here is done! AT least I got you to pause lol!


Vampires all the way!! Shared on all my socials!!

Such a fun post but I had to go with vampires!