Everyone in Green Valley, Tennessee knows that the six bearded Winston brothers have been imbued with an unfair share of charm and charisma… and are prone to mischief.

“The romance was sweet and this book is the hottest of them all.”
~ Under the Covers

Roscoe’s childhood love is back in town and feelings ignite as soon as they see each other again, but reconnecting with Roscoe is not her priority.  In fact, it’s not why she’s in town at all. Simone is in town working undercover for the FBI. She’s on a case involving several murders that is connected to Roscoe’s father.  Roscoe doesn’t know it yet, but he is somehow connected as well. This fifth installment of Winston Brothers kept me well entertained.  The romance was sweet and this book is the hottest of them all…despite a V-card on the table.

Dr. Strange Beard is not your typical Winston Brother’s novel.  While Ms. Reid kept some of the humor, romance, and steam factor in her story, I found some inconsistencies in this book.  I suppose my expectations have been very high since I’ve loved the past installments rating them at four to five stars each.  DSB had a slow start, and it took me while to warm up to story. Whereas, the previous books captured my attention right from the start.  I found that there was less humor in this book. I can’t pinpoint the exact reason, but I didn’t get the LOL moments as before. Simone is my least favorite heroine in this series.  As confident as she portrays herself to be, her inner conversations proved her otherwise. Same goes for her feelings for Roscoe. Her indecision bugged me and I wasn’t fond of the angst she brought to the story.  I also felt like there was less interaction between the Winston brothers in this book. Though there were cameos, it seemed like the siblings were less involved in Roscoe’s life. Perhaps, it was wishful thinking on my part, but I wish there was more of the Winston sibling involvement like the previous books.

Okay, despite my complaints, I did like Roscoe’s story.  The sweet and flirty guy as we know him to be is even sweeter than expected. He was a bit detached with his siblings, but he is a Winston through and through.  He’s weet, sexy, and a stand up kind of guy. I love the second chances he gave. It shows a lot of character on his end, and in this, I didn’t expect any less.

There’s a novella schedule to come out from this series called Beard with Me and a full length titled, Beard Necessities in 2019.  I’ll be on a look out for those books. 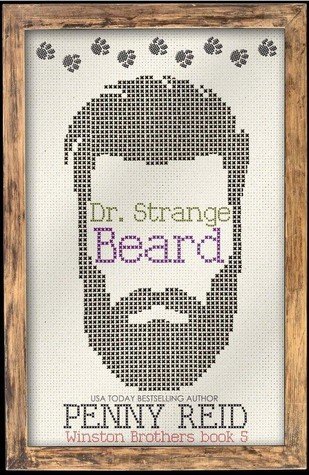 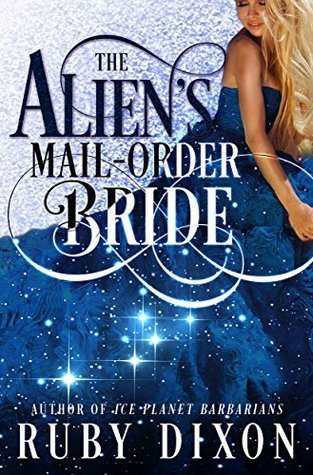 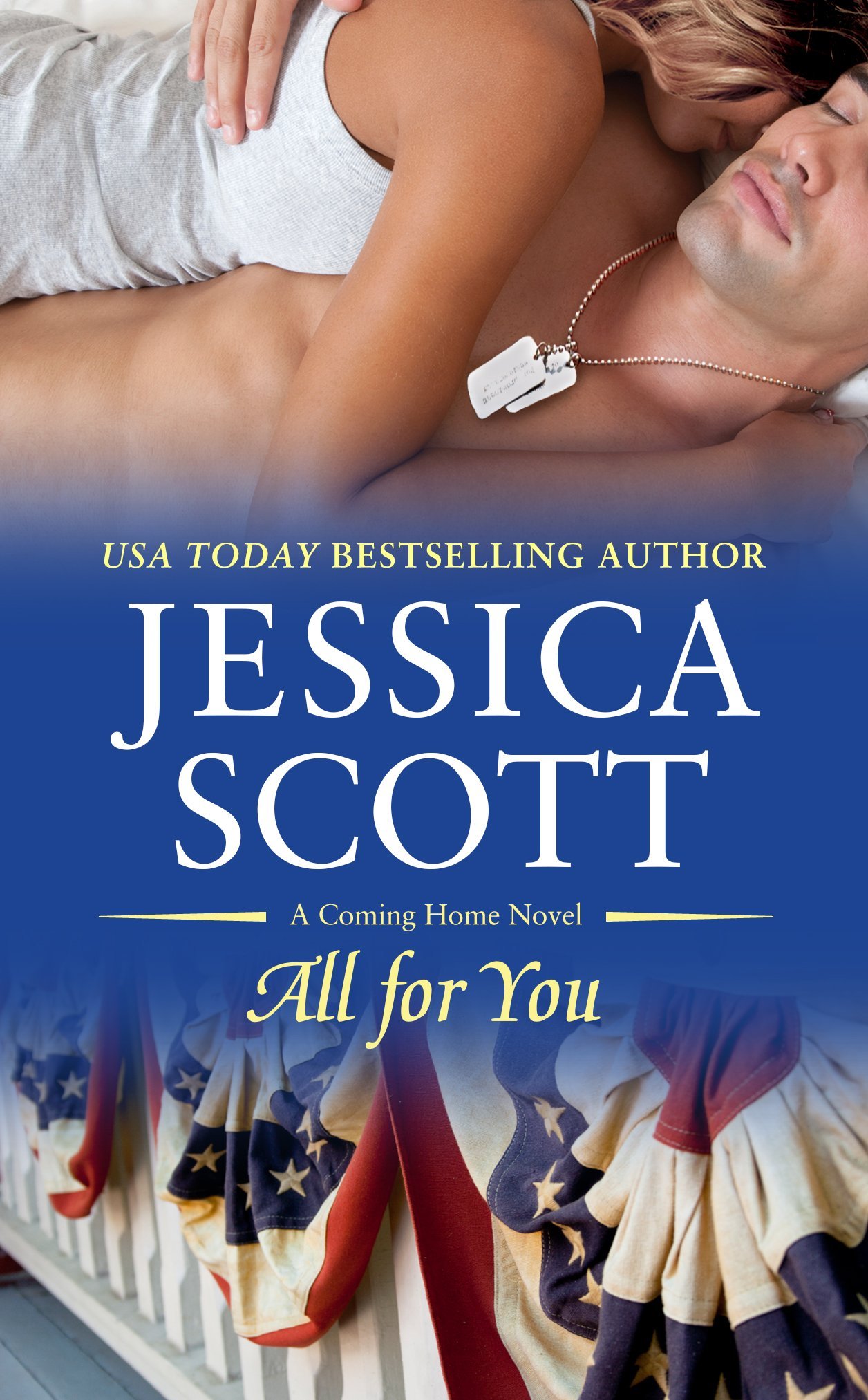 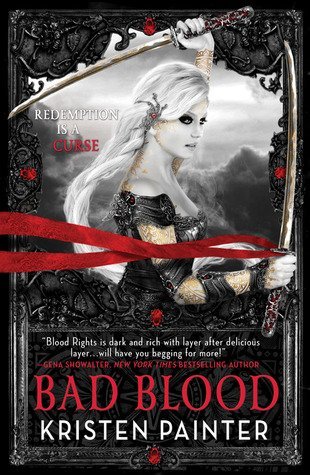 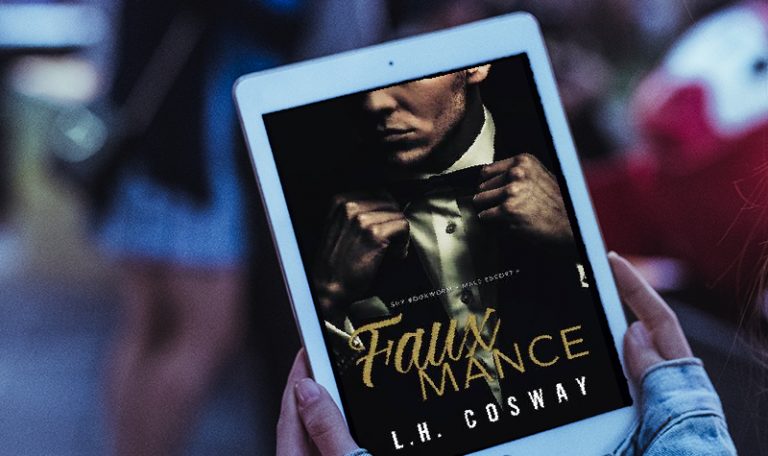 Hopefully, she’ll get back to more what we’ve come to expect from her novels.

Thanks for the review, this is on my TBR pile.

Great review. I agree on your comments, about Simone and the brother time. Before though, they lived at home. Now so many are married and in separate homes and not all homes in Green Valley. I think it was more romantic suspense vein than romantic comedy which affected the humor. Anne – Books of My Heart

Awesome review angela!! I haven’t read this series,but I have these books on my tbr gr list!! Shared on all my socials!!

I can’t wait! Thanks for the review!