They now have new covers, as these were originally released by Samhain Publishing and are now self pubbed, and to be honest I feel like I want to do a re-read.  And that never happens!  What are you waiting for?  These are must reads.

Ryan planted his other hand on the other side of her head, caging her in. Either that or he’d palm the creamy length of thigh peeking out between the stockings and her skirt. If he gave into that impulse, he’d be inside her as soon as he could kiss her into agreeing. They’d be booted out of the casino for indecent behavior—which would catch him hell from his CO.

He swiped his tongue across his bottom lip, but it didn’t do much good. His mouth had gone as dry as the desert outside. “I’m going to kiss you now. If that’s not what you want, you better duck and run. Right now.”

She tilted her head back against the wall. “This is me, not running.”

His voice was surprisingly serious when he said, “I want you to pick a safe word.

Heather flinched. She couldn’t help it. The host of images and scenarios and positions evoked by that simple sentence caused her body to jump.

She swallowed thickly. His lips parted in silent reply.

There was no brushing this off, but she felt compelled to make the attempt. Any good woman would. “I need a safe word to play roulette?”

“You need a safe word to play with me.”

“Come on. Let me show you something.” He pushed away from the counter and walked with stiff legs to his bedroom. Sitting on the bed, he forced his body to unclench. Breathe.

She stood in the doorway, casually leaning against the frame. But she teased the ends of her hair—a nervous tell. “Mike, talk to me.”

He resisted her command, instead nodding to his bedside table. When he’d unpacked his gear that morning, he certainly hadn’t thought he would be using it so soon. “Open it.”

After a moment’s hesitation, she sauntered forward. “Ah. Your proof, I suppose?”

Leah slid open the drawer. Her mouth opened on a quiet noise. Eyes wide, she flashed him a questioning glance. He only shrugged.

She reached in, hands unsteady, and removed a length of leather studded with decorative rivets. A tiny padlock dangled from one end.

Mike swallowed. Hard. He could barely hear past the rushing whirl of blood in his ears. That pulse matched the throb in his cock. For what he hoped would be the last time that night, he took the lead. When Leah turned to him once more, her expression a mess of questions, he lifted his arms and presented her with his wrists.

“I’m going to work.” She lifted her chin and put as much attitude as she could into her words. She reached for the brass door handle. Let him come for her. Let him try. “You can’t stop me.”

Between one breath and the next.

She’d turned the knob when the slam of their combined weight made the door shake in the frame. Her already-raw knees burned where they ground against the wood. The oval leaded glass shuddered.

He was bare from the waist up. Jeans were hitched around his hips, but what pressed against her torso and bent over her shoulders was pure skin. Smooth, healthy, tanned skin. He was warm with sleep.

She managed not to shiver.

His head bowed low, and he nudged her neck with his chin. Tousled hair tickled her ear. “You’re not going anywhere. Thought you would’ve learned that last night. You go where I let you.”

“Turn the viewfinder to me. I want to see the moment I swallow your come.” 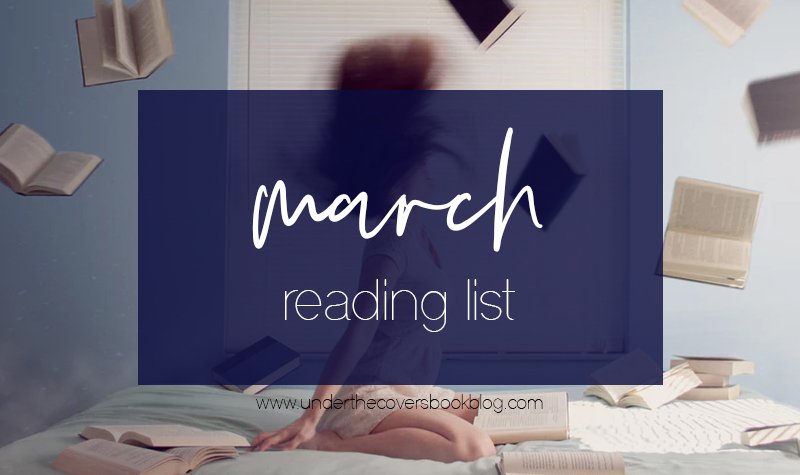 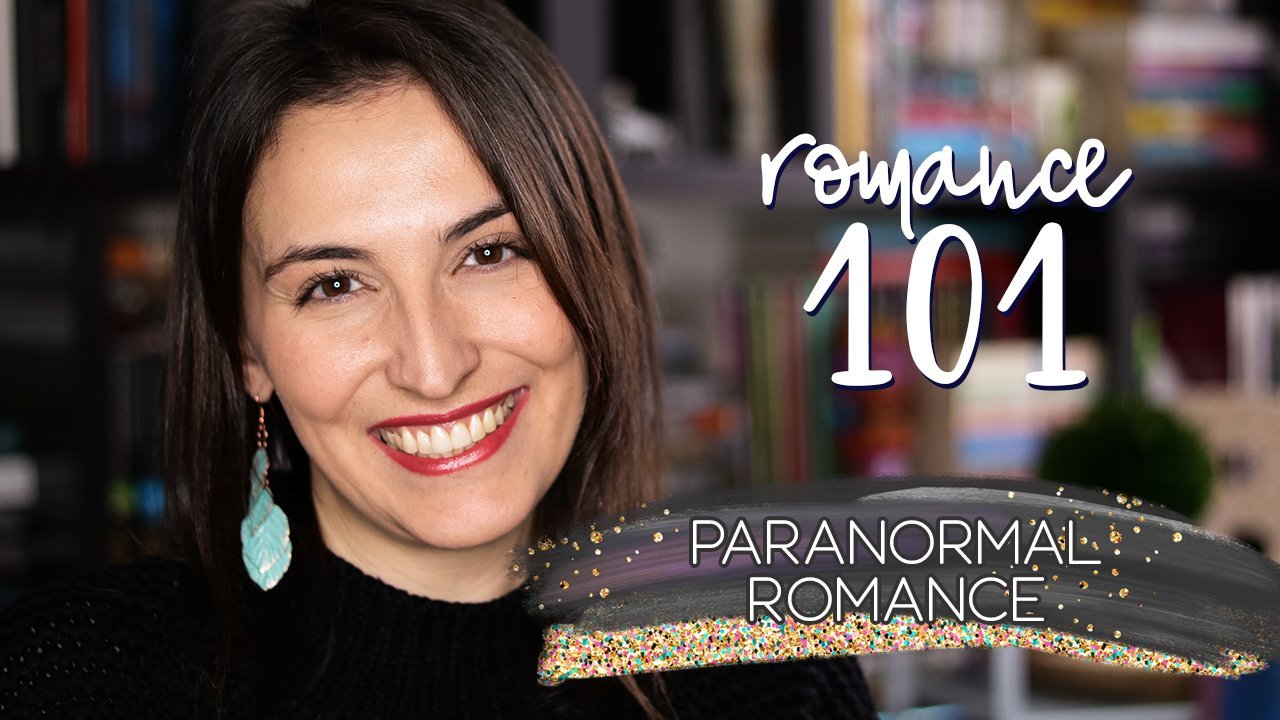 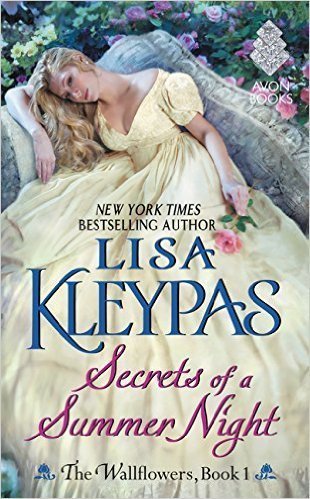 I’ve been catching up on dixie lynn dwyer’s books

Looking that up now!

This series sounds good,will check it out! My fave erotica series is the blasphemy series by Laura kaye!!! So well written and the doms are f##king hot!! Shared on all my socials!!

The Edge series by CD Reiss