Happy Release Day to Layla Reyne!  The first book in the spin off series Trouble Brewing, IMPERIAL STOUT, is out today and we had the chance to chat with Layla about it.  Lets see what she had to say and don’t miss the giveaway at the end.

Welcome to Under the Covers, Layla!  Since this is your first time here, please tell us 5 things about yourself we wouldn’t otherwise know.

Thank you for having me! Hmm, I think it’s pretty well-established I like action movies, cars, whiskey and coffee, so let’s see… Some new tidbits of info:

We’re so excited about your IMPERIAL STOUT release! Can you tell us a bit more about this new spin-off series?

Sure! Trouble Brewing follows FBI agent Cameron Byrne, a kidnap and rescue specialist, and federal prosecutor Nic Price, who also owns a brewery with one of his ex-SEAL buddies. The two friends and colleagues have been dancing around their attraction to each other for some time, and they’re finally pushed to act on it by a heist case that goes sideways in IMPERIAL STOUT. It keeps going sideways as Cam goes undercover and Nic tries to legally maneuver the case to their advantage. Meanwhile, Nic’s dad is in hot financial water, and Nic is dealing with that blowback. The situation with Nic’s father will span the series and be the focus of Trouble Brewing #3, NOBLE HOPS, and the part of Cam’s past that is touched upon in his undercover gig – the past he has yet to come to grips with – will be the focus of Trouble Brewing #2, CRAFT BREW. At its heart, the series is about family – dealing with the one you’ve got and building the one you want. Both men are coming at it from very different angles, and they’re learning to make their relationship with each other and with their families work while lots of this blow-up, literally.

As fans of the Agent Irish and Whiskey series, what are the major differences and similarities between the series?

As far as similarities go, I hope readers get the same high-octane, twisty plot vibes they did with Agents Irish and Whiskey. I want to keep readers on the edge of their seat. Trouble Brewing does have more of a law and order feel, given Nic’s job, but he’s also an ex-SEAL badass so don’t let the attorney fool you. Found family also plays a big role in both AIW and TB, but Trouble Brewing is different in a lot of ways. Nic and Cam are older than Aidan and Jamie, respectively, and while Nic and Cam have tragedies in their backstories, neither are quite as fresh as Aidan and Jamie’s were. There isn’t as much angst-ing over whether or not to get together with Nic and Cam. They want each other; they have for a while; they’re friends and colleagues who know each other well. They have each other’s backs. This series is more co-workers/friends-to-lovers who are trying to make it work, professionally and personally, and weather the storms spiraling around them.

Can you tell us a bit more about Dominic Price’s character?

Nic breaks my heart. Here’s a guy who is brilliant, loyal, and has dedicated his life to public service – first as a Navy SEAL, then as a JAG attorney, and now as a prosecutor in the US Attorneys’ Office—but because of his family baggage, he doesn’t think he will ever get or deserve a real family or a happily ever after. He doesn’t believe it’s in the cards for him. His friendships with the AIW crew, and his relationship with Cam most of all, bring him out of his shell and give him his first taste of hope in almost thirty years. Over the course of Trouble Brewing, he’s finding and realizing he does deserve a family and a HEA.

What would you say is your favorite characteristic of Cam?

Do you have any celebrity or visual inspiration for them?

I come from fandom, so YES, I have to fan-cast everything! In my head, Cam has been Daniel Gillies since he first came on the page in Single Malt. My fan-cast for Nic was a little harder to nail down, but once I saw this picture of Richard Armitage, I was sold on him as Nic. You can find more pics and series fan-casts on my Pinterest page – https://www.pinterest.com/laylareyne 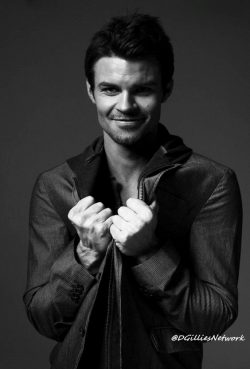 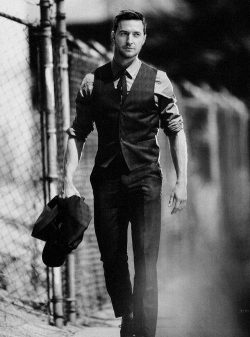 Who are 3 of your auto-buy authors?

Annabeth Albert – Annabeth is my go-to for comfort reads. Her books are sweet and hot and always pack an emotional punch while delivering lovely, well-earned happily ever afters.

Cat Sebastian – Historical romance is not a go-to subgenre for me, but Cat is a go-to author, every time. The way she seamlessly threads modern issues into historical settings make her books a relatable escape. And her writing is just so damn good!

Lily Morton – I have been adding more lighter reads to my TBR lately, and Lily’s books are such jewels. Her books and characters are snarky, funny, loveable, hot and delightfully British.

THE WOLF AT THE DOOR by Charlie Adhara – Such a unique, exciting spin on both paranormal romance and romantic suspense. I love the originality, the world-building and the sparks between the main characters.

WHERE DEATH MEETS THE DEVIL by L.J. Hayward – The first in a romantic suspense trilogy (with some novellas too) that’s also unique and original. Told in alternating time lines, set in near future Australia, it involves a government spy and an international assassin who have to work together to escape a criminal mastermind. Great heat between the leads, fast cars and amazing action sequences, and a camel!

CRAFT BREW, Trouble Brewing #2 releases in October, and NOBLE HOPS, Trouble Brewing #3, comes out in February. As I write this, #2 is done, #3 is in edits, and I’m starting work on a collection of short stories for an end-of-year release in my Changing Lanes series about Olympic Swimmers. There are also some potential spin-off characters floating around in Trouble Brewing, whose stories are knocking on my brain, as are ideas for several other mystery/suspense projects and some contemporary romance ones too. Writing all the things! 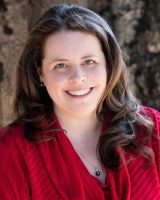 Author Layla Reyne was raised in North Carolina and now calls San Francisco home. She enjoys weaving her bi-coastal experiences into her stories, along with adrenaline fueled suspense and heart pounding romance. When she’s not writing stories to excite her readers, she downloads too many books, watches too much television, and cooks too much food with her scientist husband, much to the delight of their smushed-face, leftover-loving dogs. 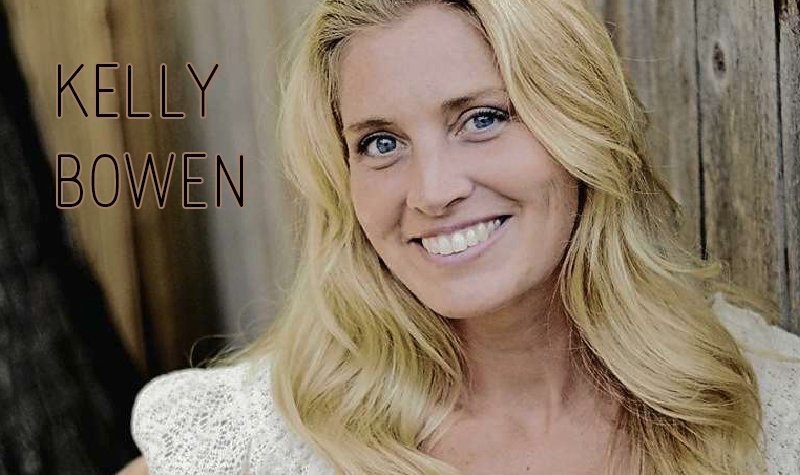 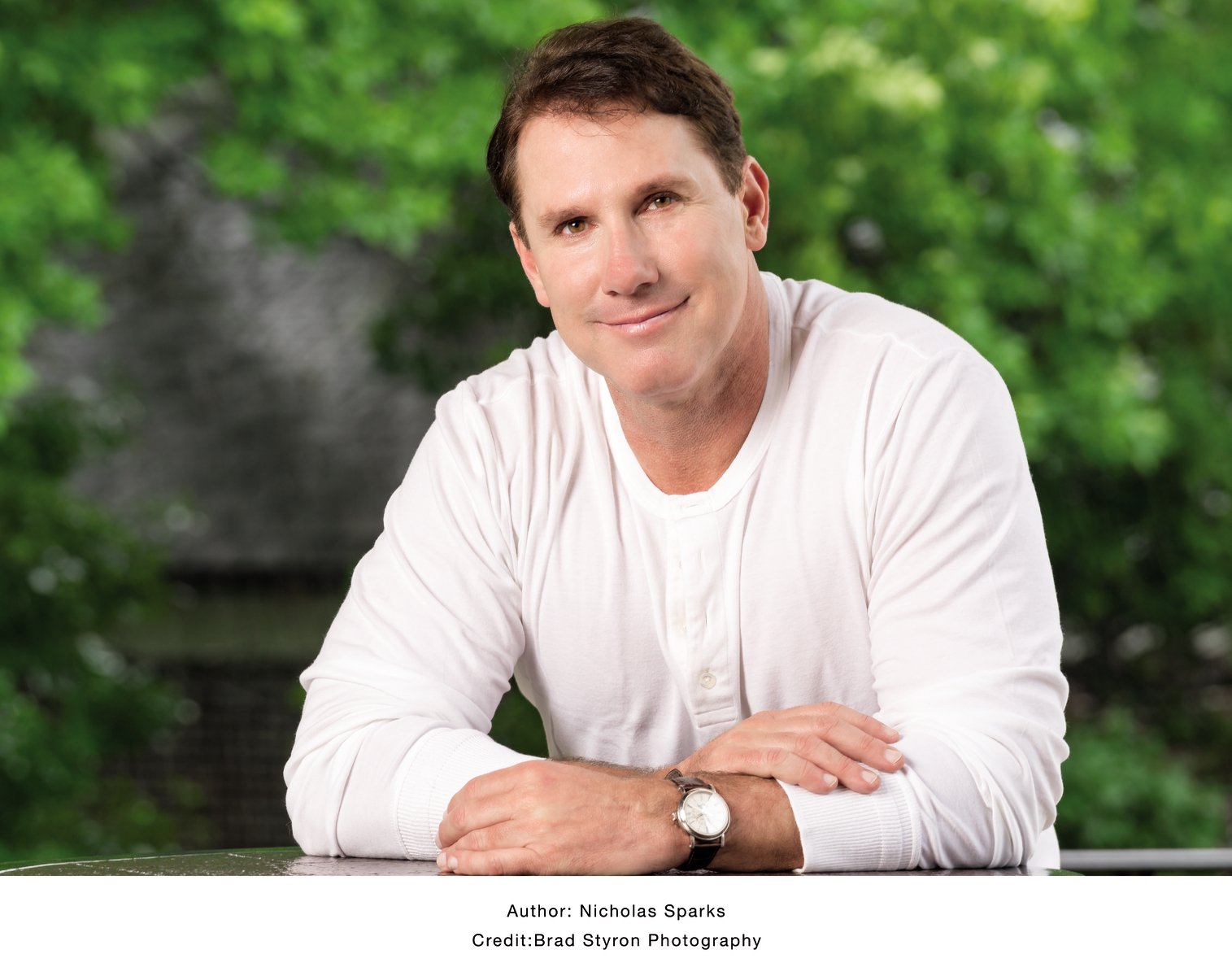 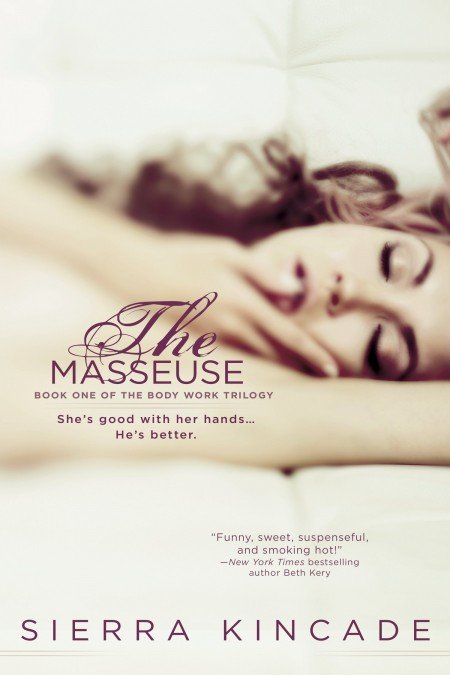 Great interview. Thanks for introducing me to this author.

Thanks for the post, I have one of Layla Reyne’s books on my TBR pile.

I loved RELAY, and need to read this series!

Thanks for the interview! (Even if you aren’t big on chocolate….)

Really looking forward to this book!