Enjoy this super sexy look at Bacon and Spencer in the shower! And yes, I’ve been trying to keep Bacon’s real name under wraps, but you guys get to learn that Spencer calls him Del.

“What do you need?” he whispered in Del’s ear before kissing his jaw, still trying to read him, figure out this new facet of this fascinating man.

“You.” Del chuckled, cheeks staining pink. “Shower with decent water pressure. Only got a lukewarm rinse at the base before hitting the road. Feels like I haven’t been really clean in forever. I don’t want to be too scuzzy for you. Eventually, the dinner you promised. But right now…you.”

“You’ve got me. You want me and the shower both? I’ve got a dual-headed shower in the master and a tankless heater—all the hot water you want.”

“Oh yes, please.” His face tipped back, and Spencer would have given in to any request of his just to keep that dreamy look of pleasure on his features.

“You’re in a different mood today,” Spencer observed as he rolled off him and offered him a hand up.

“Is that the nice way of saying I’m not as aggro as I was at the hotel?” Del laughed as he followed him to the master, which was tucked away behind the dining area. “I’m not…that’s not always how I get after a mission.”

“Oh?” Spencer flipped on the lights in the bathroom, which really was a big space, and he was only too happy to be able to give Del the shower he craved. “Thought you were all about the brains-being-fucked-out thing.”

“Ha. Never said who was getting fucked.”

“Touché.” A frisson of excitement swept up Spencer’s spine. Oh yes, he was going to enjoy the hell out of this visit.

“I mean, I can do the aggressive thing if that’s what you need. But sometimes…it’s like my mom’s cooking. Or room service, you know.” He rubbed the back of his neck. “More like…I just want to lie back and soak everything in, nice and slow.”

“You mean, you like being taken care of?” Something tender broke loose inside Spencer’s chest, made his knees go as weak as his resistance to this man.

“Kinda. Does that sound too weird? I’m not even sure I’m making sense anymore. Barely slept—”

“Sssh.” Spencer put a finger against Del’s kiss-swollen mouth. “It sounds perfect. Let me take care of you, okay, Del?”

“Yeah.” He licked his lips, looking far younger than twenty-eight in that moment. “I like it when you call me that. More than I probably should.”

“Good.” Spencer started by pulling up the T-shirt, waiting for Del to raise his arms so he could help him out of it. Same as he had in the living room, Del went pliant in Spencer’s arms, let him tug off his clothes without too much fuss. Spencer set the shower on full blast before stripping off his own clothes.

“After the month I’ve had?” Del let out a rueful laugh. “No such thing.”

The groan of pleasure Del released when under the dual stream went straight to Spencer’s cock. Wanting to do this right, he grabbed a washcloth and a bottle of luxury body wash that had been an unopened gift.

“Seriously. I may never leave this room. You can bring my dinner right here.” Del leaned against the wall, let the water cascade down his muscled chest. He had bruises on his ribs and a scrape on his right shoulder.

“Damn, Del, what did you do to yourself?” Getting the washcloth soapy, Spencer ran a gentle hand down his side.

“Slipped getting into position. It was nothing.” Del continued leaning back, letting the water pelt him as Spencer soaped him up.

“You feel amazing. Love how that smells. I got so sick of the plain stuff at the forward base. Even at Coronado, I’m always forgetting to buy nice stuff, but I do like smell-good stuff.”

You deserve all the nice stuff. Spencer stopped the supremely sappy thought before it could spew forth. He resolved to slip the bottle of this basil-eucalyptus shower gel into Del’s backpack before he left. He was generous with the soap, avoiding the bruises but taking his time to knead Del’s tight muscles.

“Fuck. Forget food and sex. I just want more of this.” Del turned so the water pounded his back, resting his head against the tiles. The water was slightly warmer than Spencer typically had it, so he was happy to let Del get most of the spray from both showerheads while he got to work on the broad planes of his shoulders, rubbing out the knots, working up a good lather before the water rinsed it away. On a mission of sorts, he dropped to his knees.

“Spread your legs,” he encouraged. 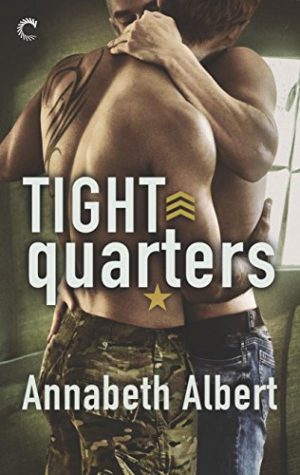 Petty Officer Bacon, a navy SEAL and ace sharpshooter, has been on the front lines of more than his fair share of dangerous ops. Yet when a minor injury relegates him to the beta team, he’s tasked with what may be his riskiest assignment yet: the silver fox journalist he’s babysitting is the hottest, most charismatic man he’s ever encountered.

Award-winning journalist Spencer Bryant may have been named one of Pride magazine’s most eligible bachelors of the year, but he’s not looking to change his relationship status. He’s a consummate professional who won’t risk his ethics or impeccable reputation by getting involved with a source. Even a sexy-as-hell military man. But while Spencer can resist his physical attraction to Bacon, he has less control over his emotions—especially when the mission goes sideways and the two men are trapped alone.

Getting out of the jungle alive turns out to be easy compared to facing the truth about their feelings for one another back in the real world. And whether or not they can build a future is a different story altogether.

Emotionally complex, sexy, and funny stories are her favorites both to read and to write. In between searching out dark heroes to redeem, she works a rewarding day job and wrangles two toddlers.

Tour Giveaway!!
Reader’s Choice of any Out of Uniform
book in paper + surprise swag pack! 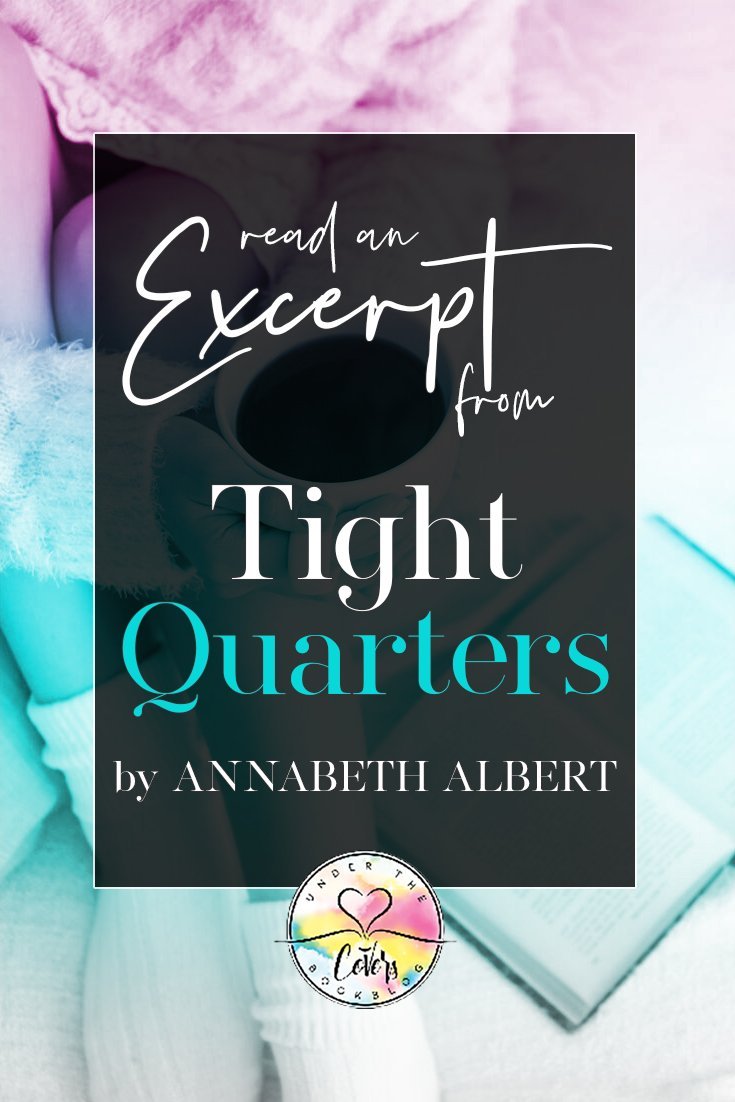 Love these out of uniform covers!!! So well done. Sounds good too!! Shared on all my socials!!

Oh, that was great! Love the sweetness in this scene. This is a series I have on my list to read at some point.

Thanks for the post, I’ve listened to this series accept for the new one which I will be listening soon. I really enjoy the audiobook narrators.