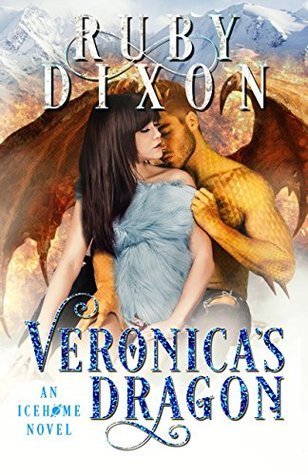 “…it was super hot and super sweet with a few laughs chucked in. ”
~ Under the Covers

No matter what the primitive mesakkah say about ‘resonance’ Ashtar knows that Veronica is his mate. He has been a slave all his life and has never been allowed a female, but now he has Veronica in his sights, he plans on making her his. He does not need any help especially from interfering blue aliens, he is a champion of the arena and a mighty golden dragon, he can survive and protect his mate all by himself. Veronica can feel the beautiful golden man’s gaze on her…she doesn’t quite understand why. Not only is she plain, she has a well earned reputation for being dangerously clumsy as well. However, he insists she’s his and resonance seems to agree.

I have been so excited for this book! Not only are we back to the ice planet, we also have a little bit of a cross over with the Fireblood Dragons series as well. You don’t need to read the Fireblood Dragons series to understand the book though. Ashtar just happens to be the same species as the heroes in that series, only his life has taken a vastly different path. Instead he was captured by slavers as a child and has been fighting for his life in the arena ever since and when he reaches the ice planet and told he is free, he doesn’t quite believe it.

I loved Ashtar, although he has been raised in a fairly technological advanced society, years of fighting has given him a primitive edge. He’s also stubborn and suspicious, testing the boundaries with the sa’khui to see if they aren’t lying about his freedom. It’s cute but also a little heart rending to read. He instantly hones in on Veronica and much like the heroes in Dixon’s Ice Planet Barbarian books, he makes his interest adorably and at times hilariously obvious.

Veronica was a ‘plain jane’ type heroine, something that I like. She isn’t as pretty as some of the other girls and she is definitely the least graceful so Ashtar’s interest baffles her. However, Ashtar is hard to resist. So although she does have her insecure moments, she, like any sensible girl with a sexy golden god who’s as adorable as he is hot, gets down to it. They made a great couple and I loved seeing them come together. It was also interesting to see them both find their place on their new home with both the original characters from IPB and the newbies.

A great book in the series, as I now come to expect from Dixon, it was super hot and super sweet with a few laughs chucked in.  Now gimme the next book! 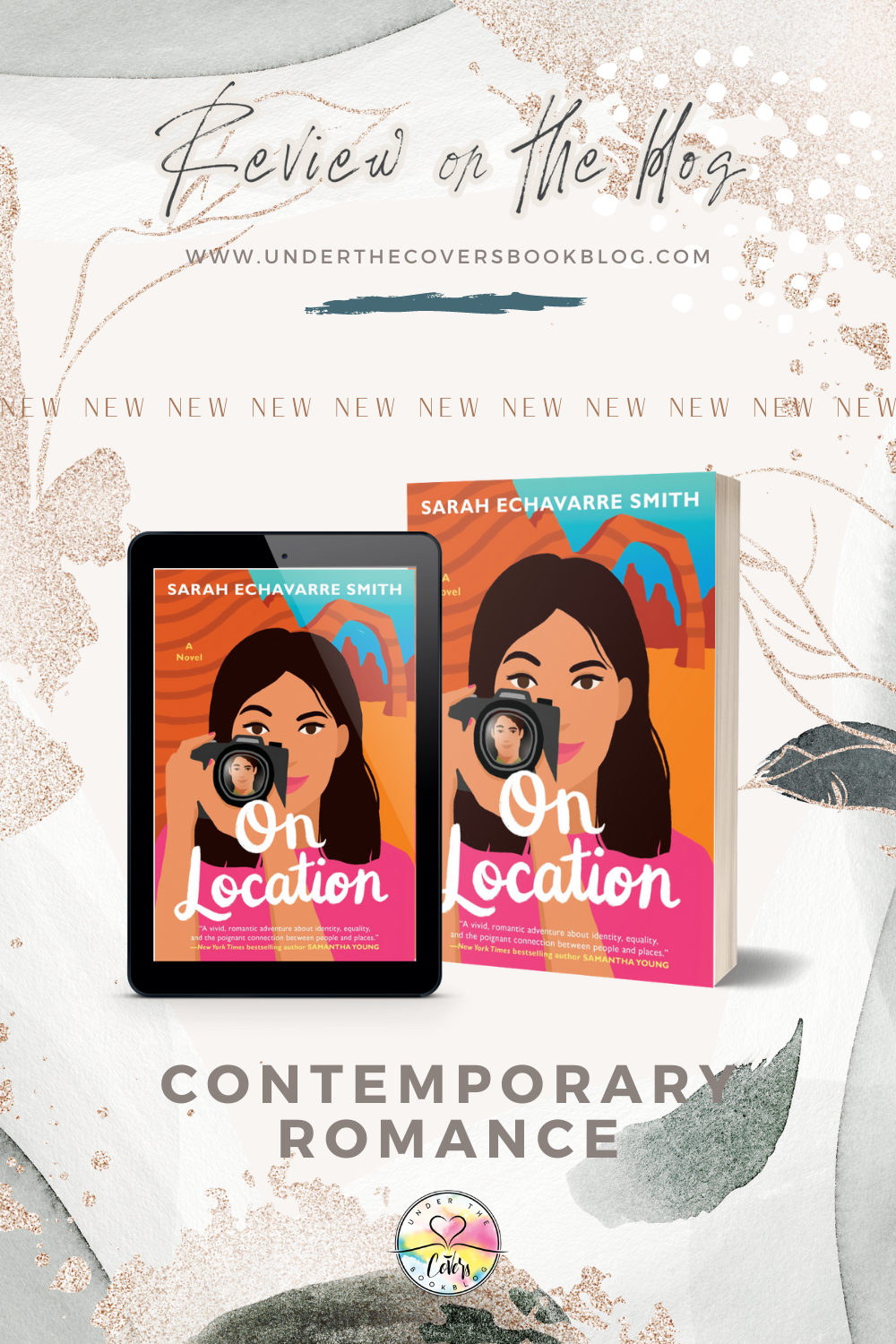 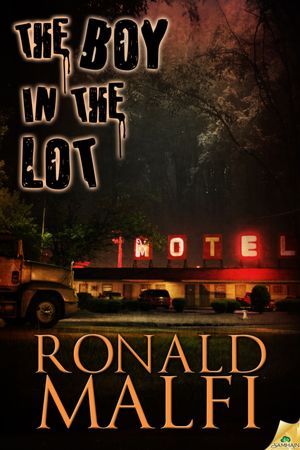 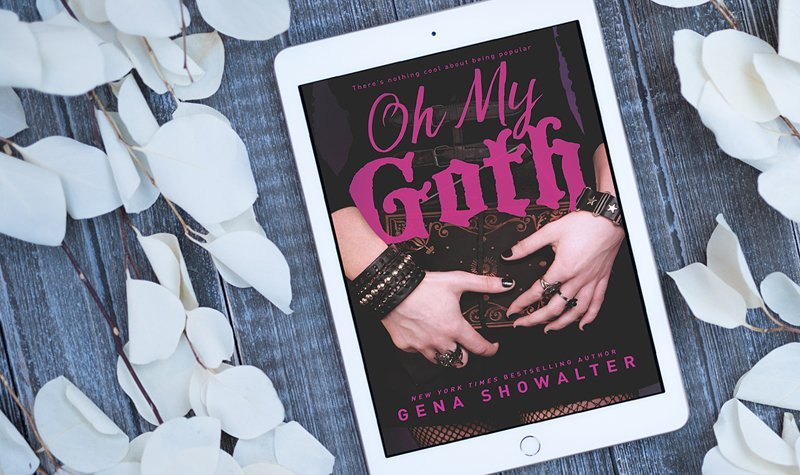 Thanks for the review, I need to add this series to my wishlist.

I do love her stories! The characters are great and I agree with enjoying how her heroes make their interest known.

Great review. Thank you. I need to get back to the Ice Planet Barbarians series and check out those spin-offs in the same world.

Fabulous review suzanne!!! I love,love this cover!! Shared on all my socials!!