The Varlet and the Voyeur
by L.H. Cosway, Penny Reid

“…a review with some differences of opinions…”
~ Under the Covers

Both Francesca and I (Suzanne) are massive fans of this series so we decided to club together and do a group review for the fourth and final book in the Rugby series. In The Varlet and the Voyeur William, the quiet and stoic farm boy from Oklahoma has his kinky secret revealed resulting in him needing a roommate. Enter Josey. Who has a heart of gold, but a mouth that can blurt out some outlandish thoughts and never seems to stop rambling.

This also ended up being a review with some differences of opinions as much as it pains me (Francesca) to admit it because of that aforementioned love for this series.  So hopefully we can give you our combined thoughts without making it too confusing.

Firstly, a question that has been burning in my mind, is it Var-LAY or Var-LET?

Suzanne: It’s Var-LAY right? Like Val-LAY? At least that’s what I am running with!

If you could describe this book in three words what would they be?

What did you like most about The Varlet and the Voyeur?

Suzanne: There were lots of things I liked about this book! I can’t pick just one, so here’s a little list:

1- Will: because I love a good beta hero and he was such a good guy!  Even if he was a little too needy, to put it one way.

2- Will’s Sexy side: yes Suz it’s always the quiet ones.

Suzanne: Hmm, I can’t think of anything I disliked. Although I did think it ended rather abruptly. Mainly because there was an issue that was brought up a few times, but it seemed to have been glossed over at the end.

Francesca: *cracks knuckles* I generally love the heroines in this series but I never cared much for Josey. I found her humor grating on my ever loving nerve.  She’s also self absorbed and immature from the very beginning of the book.  I think if she would’ve been a different heroine maybe I would’ve liked this book more.  Then there’s the fact that Will’s voyeurism kink is treated like this bad disease by everyone involved.  Like he’s an addict.  I really didn’t like that.  I get that being in the public eye it wasn’t the perfect thing to have come out but I disliked how the issue was treated by even his friends throughout the book.

This is the end of the Rugby series, what have you thought of it over all?

Suzanne: It has been a fantastic series. Both Reid and Cosway bring out books that experiment a bit with the romance genre, so having them collaborate was always going to be good. However, I do find that I prefer their individual works over the Rugby series. But, I wouldn’t hesitate to recommend it to anyone who needs a good contemporary sports romance.

Francesca: The series is lots of fun and one I recommend for anyone looking for a different and unique kind of sports romance. This one was a nice ending but not my fave offering from this series. Like Suzanne, I also prefer their solo works but if they decide to write more books together I’ll be the first in line to read them.

What’s your final rating for this book?

Suzanne: My favourite of the series so far! 4 Stars

Francesca: *Hangs head in shame*  This is more of a 3 Star for me and definitely my least favorite in the series. 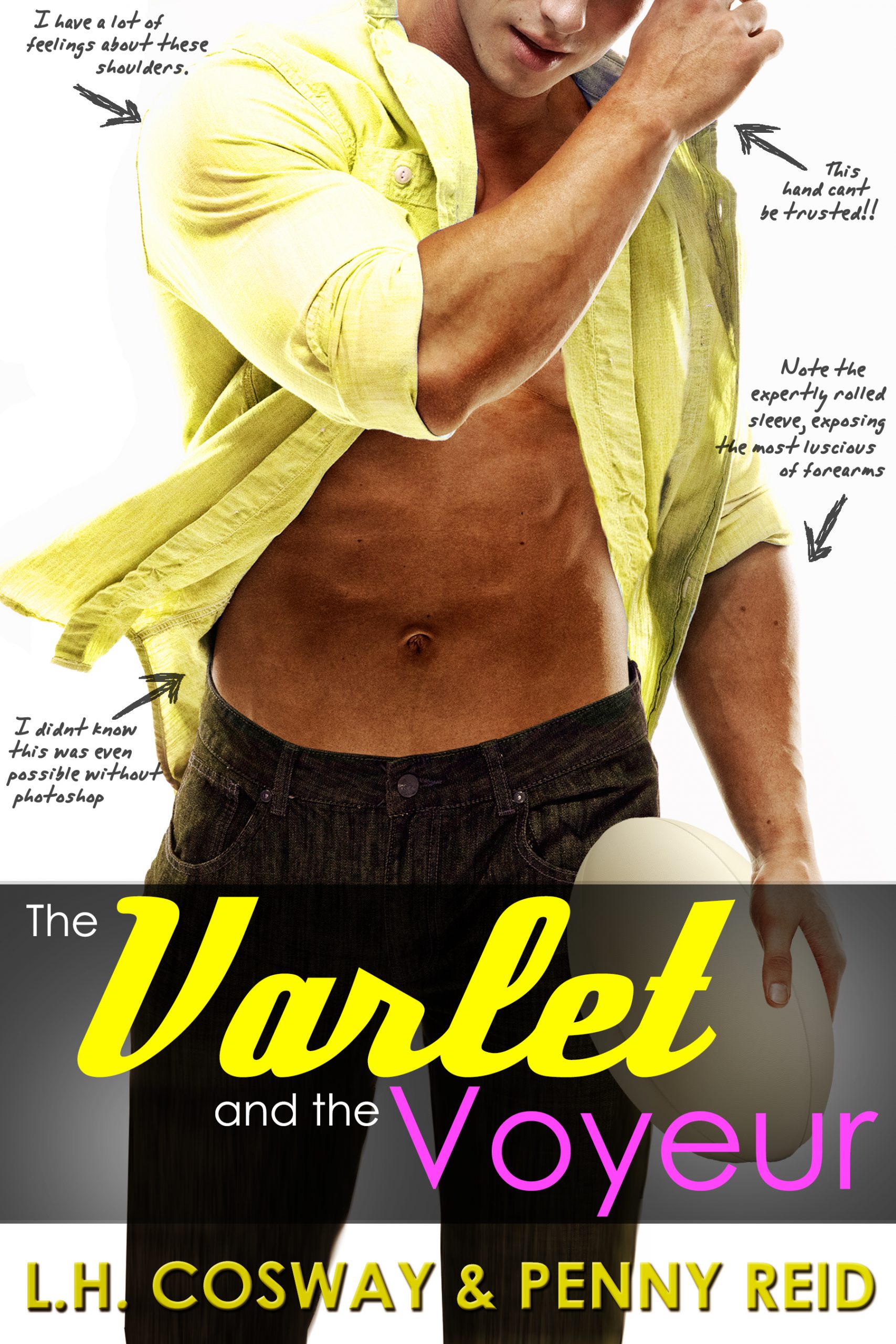 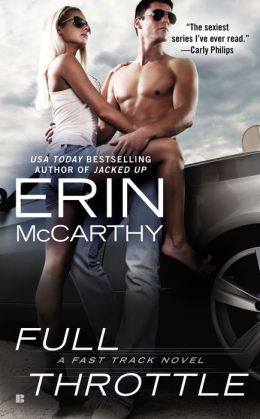 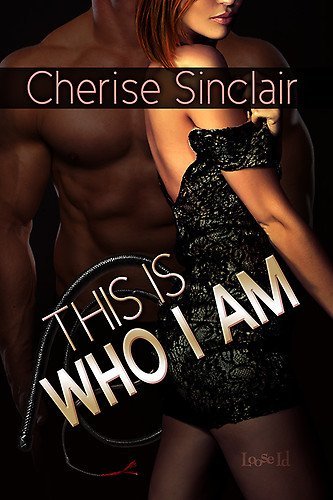 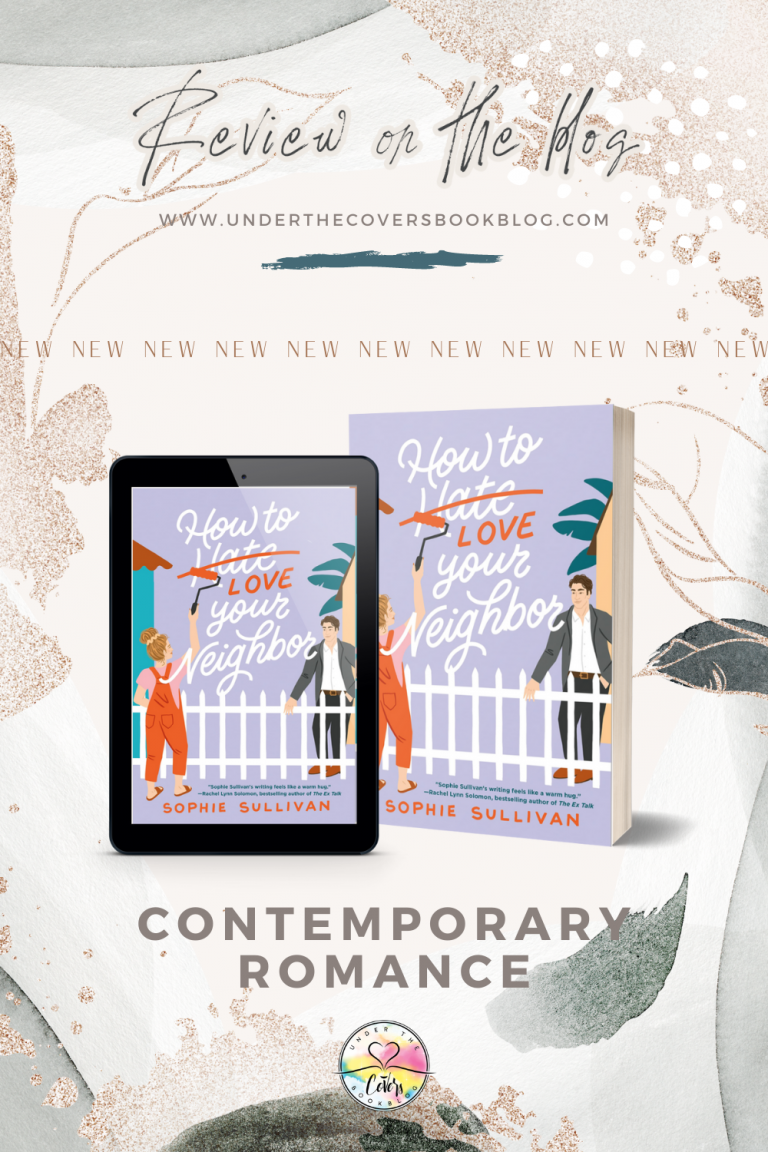 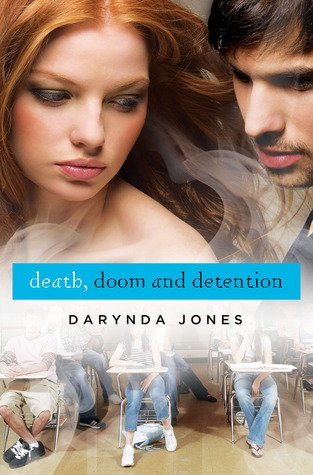 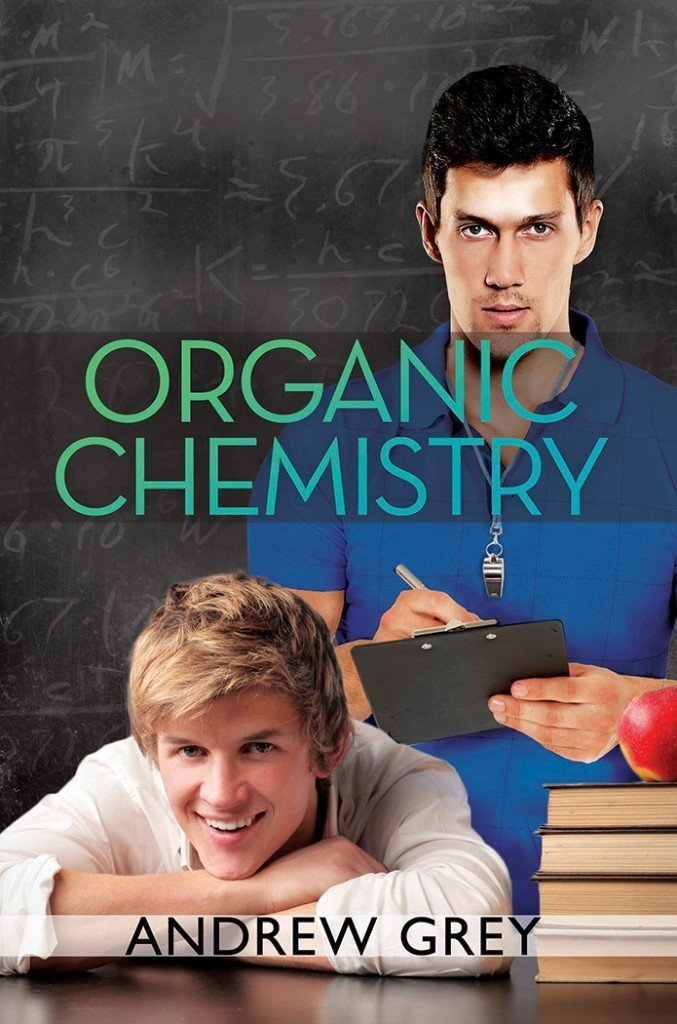 I love this review! It was honest and it gives potential differing viewpoints on this story to make a more informed decision. Thank you.

This is on my TBR pile but I’m waiting on the audiobook.

Loved this review!!! So cool how you ladies did this!! Love this cover!! Shared on all my socials!!

Thanks for the review Francesca and Suzanne, loved reading your individual thoughts on it

I did Love Josey, but I hated the respresentation of Will’s “Kink”. It felt like they were trying to balance Will’s lack of shame about it, but it being shameful and Will wanted to change it. It just didn’t sit well with me, there was a high level of dissonance. I almost wished they’d chosen some other external conflict for the two of them. It wasn’t my favourite of the 4 and I’m sad this is how the series ended. p.s. also didn’t like the name change although it made sense in the end, because they were both Varlets and… Read more »

[…] Penny Reid and L.H. Cosway’s Rugby series was on there. Including their very recent release The Varlet and the Voyeur.  If you haven’t started this, then you need to give it a go. It’s a kooky and […]

[…] Penny Reid and L.H. Cosway’s Rugby series was on there. Including their very recent release The Varlet and the Voyeur.  If you haven’t started this, then you need to give it a go. It’s a kooky and […]