The Security Guy
by V.C. Lancaster

“…the mundane next to the extraterrestrial!”
~ Under the Covers

Welcome to DETI, the Department of Extra Terrestrial Immigration in 2260’s. Earth is taking in refugees from the planet Teiss after they have been invaded and the planet overrun. Anna has been sent to the San Diego office by her PR company. The Teissian’s have an image problem and she is there to show the world that they aren’t invaders, but welcome new citizens. However, she didn’t envision causing a PR disaster herself. Anna wakes up naked in a stranger…an alien’s bed with no memory of the night before, but with the certainty that alcohol was definitely involved. Only now, Khy, insists that he must follow her around and protect her, as per his people’s customs, just in case she’s pregnant. She can’t shake him…and after a while she isn’t sure she wants to.

I’ve been so excited for this book to release! There’s just something about the combination of an office romance with an alien romance that I love; the mundane next to the extraterrestrial! In The Security Guy we have Brit Anna coming over to San Diego to help them out. Only to get really drunk at an office Christmas party and sleep with the nice Teissian security guard, who, hours before showed her around the building. We’ve all been there. Of course, the more she tries to get away or show the sharp edge of her temper, the more Khy wants her. In his culture a male must be strong and prove to the female that he is worthy of her by being able to withstand and subdue her attacks.

I think this one may be my favourite so far in the series, it didn’t rely so much on miscommunication and ignorance of the other person’s culture. But, at the same time it did go into more fascinating detail about the Volon (which is Khy’s particular race) culture. This highlighted how alien he was, which is something I enjoy, why have an alien who is basically human? And also lent the story a little bit of depth as you realise how much and why the Volon are struggling, even years after landing on Earth.

This is another great book in the series, Anna and Khy’s romance was funny, sexy and touching. I can’t wait to see what Lancaster will bring out next as I know I will be reading it as soon as I can. 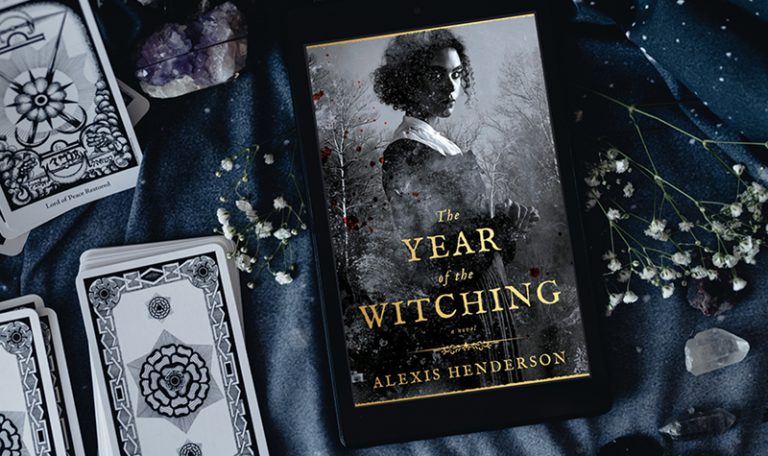 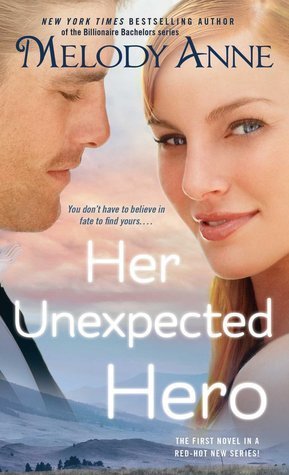