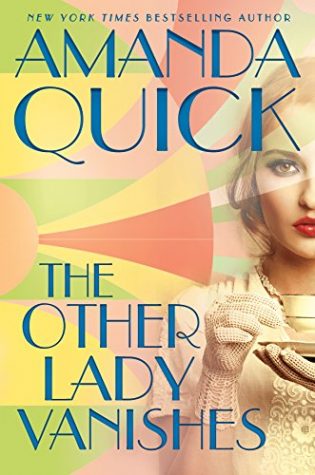 The Other Lady Vanishes
by Amanda Quick

“An escape from an insane asylum, Hollywood starlets, a psychic predicting her own death and a mysterious handsome stranger. Intrigued?”
~ Under the Covers

An escape from an insane asylum, Hollywood starlets, a psychic predicting her own death and a mysterious handsome stranger. Intrigued? If you are than you need to pick up The Other Lady Vanishes as it contains everything on that list. Adelaide Blake has escaped to Burning Cove after being held captive in an asylum, but on the night of her escape one of her tormentors was murdered. Thinking she is safe, she works in a tea shop that caters to Hollywood stars and their hangers on. However, it looks like trouble may have followed her to Burning Cove and the murderer has her in his sights.

This is the second in the Burning Cove series by Amanda Quick. However, it can easily be read as a standalone as the mystery is self-contained. If you’ve read the first book it will mean that you are familiar with some of the side characters that pop up in the story. The thread tying the series together is the location rather than an overarching story line.

The Other Lady Vanishes had two things that I love; a mystery that kept me on the hook and a good romance. The mystery aspect, although I had guessed what was going on fairly quickly still left me doubtful enough that it was exciting to read. The story also had a bit of a twist at the end that I enjoyed and didn’t see coming. As for the romance, it built through the book as the hero and heroine work together whilst hiding their mysterious pasts from one another.

Another good read from Amanda Quick, if you’re after a good mystery romance this is definitely the book for you. Although, I think I may avoid holidaying in Burning Cove, bad things seem to happen… 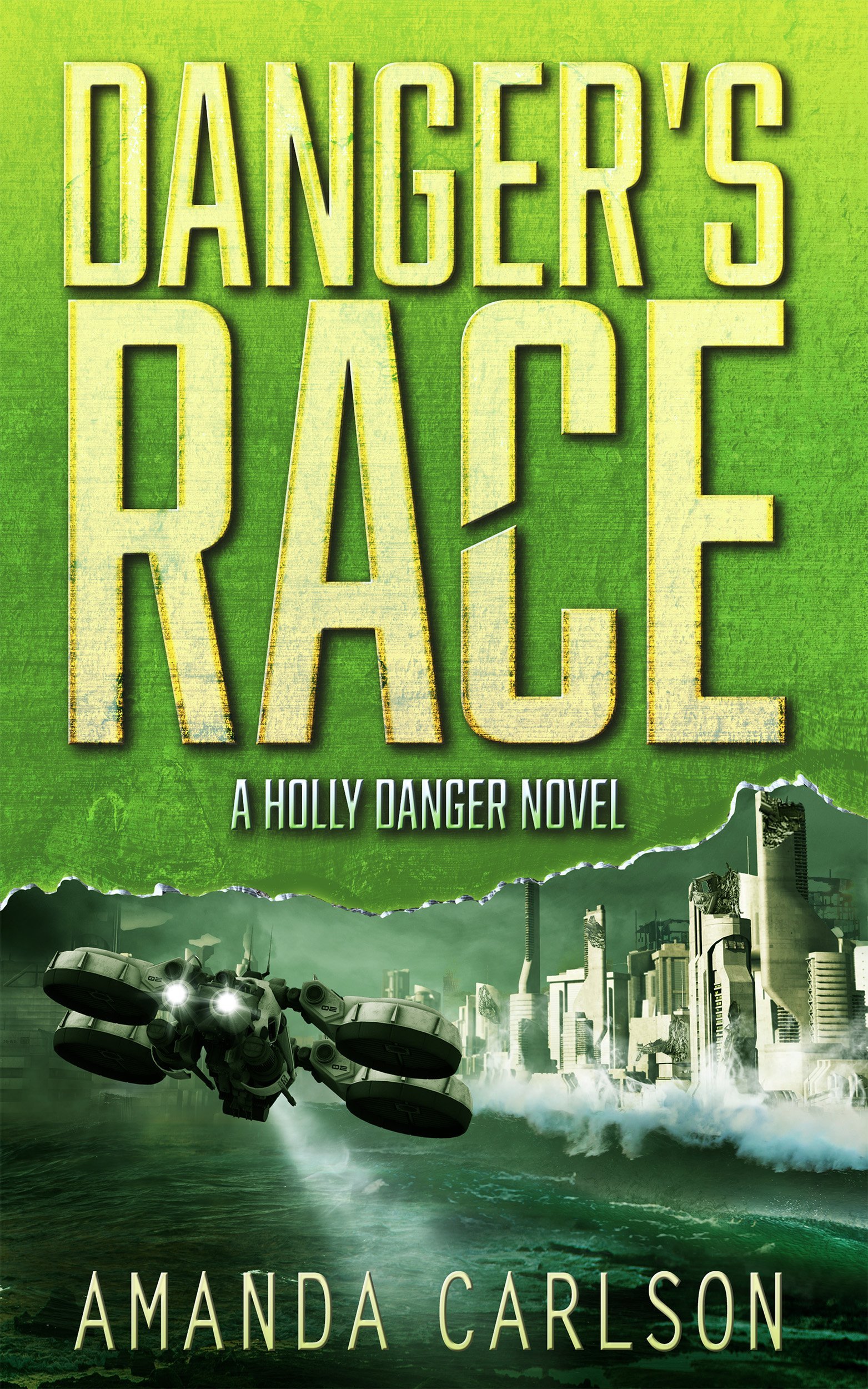 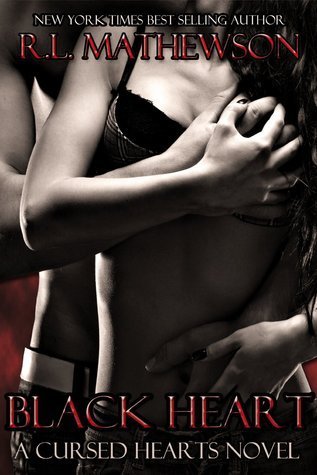 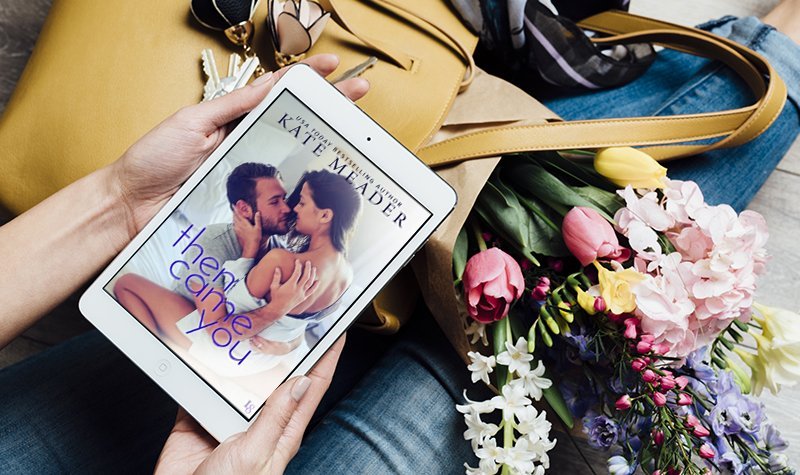 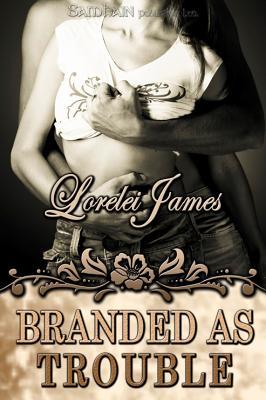 I enjoy quick’s arcane society books. However, these covers are so not attractive that I haven’t started them yet. I really want to I just have to get beyond the covers.

Fabulous review suzanne!! I love Amanda quick books!! I’ve read every book,and their some of my favorites!! Can’t wait to read!! Shared on all my socials!!

Hmmm I’m totally intrigued. Clearly I need to start these. Thanks for the review!

Sounds good. Thanks for the review Suzanne