The Darkest Warrior
by Gena Showalter

“THE DARKEST WARRIOR was witty and addictive!”
~ Under the Covers

OMG talk about highly anticipated reads.  If you’ve been following the Lords of the Underworld series like me, for years, then you probably felt very anxious to finally get Gilly’s book.  I confessed I was even a bit more anxious because the HEA wasn’t going to be William.  I’ve literally been shipping those two for so long I didn’t know how to feel anything different.  At the same time there was some relief about it because it’s so hard to get the perfect story when you are so excited for two people to get together.  In the end, I feel like no matter the route Ms. Showalter took she would have some people upset about the result so I can totally appreciate the fact that she stuck to what she saw was a better ending for both Gilly and William even if that ending wasn’t together.

So let me tell you first what I thought about that decision.  After reading this book, I completely see what she saw was better.  At least in Gilly’s case.  Puck stole the show.  I literally didn’t think I could find him sexy, and then he was not only that but he was also fun and sweet.  In so many ways, he really was the perfect match for Gilly and also the perfect partner.  William, for all his protectiveness, wouldn’t have allowed Gilly the room to grow and Puck did that in ways he didn’t even anticipate.  Was I happy with the HEA?  It was everything I needed it to be.  There’s so much chemistry between Gilly and Puck that you will be wondering how this wasn’t what you wanted from the very beginning.

Lets backtrack to Puck for a second.  I really found him charming.  I loved his humor, his single minded focus to do right for his kingdom, and the vulnerability that came from his more beastly form.  He gave as good as he got, especially when he interacted with William and I loved those scenes!  I think many will fall for him just like I did.  And let’s not forget Puck has horns.  It’s been too long since I’ve read a good horn job and this book delivered. 😉

One of my favorite things about this story is Gillian’s growth.  There’s deep issues in her past that would prevent her from fully being with somebody and I was wondering how Ms. Showalter would navigate those and make me believe they would be ok.  She was still so young when this book started.  And then the solution came and it gave Gilly the ability to not only overcome those issues but thrive.  She became a true warrior, mature and independent.  I loved that!

I had a few minor hiccups that made this rating a little lower than I was expecting.  First was the pacing.  There were parts when I felt full steam ahead invested in the story and then others felt a bit flat and like I just wanted to move on to the next thing.  And the second was William’s behavior.  Ughhhh this pains me to say but I felt like he was portrayed in a way that was sure to grate on people’s nerves and I have to wonder if that was on purpose to make it more obvious that you would want Gilly to accept Puck and forget William because of his attitude.  I know he’s never been mature but the level of bratty, childish, spoiled even behavior that we got from William made me think of a toddler and I didn’t think it was necessary to get to that in order to be in love with Puck.

THE DARKEST WARRIOR was witty and addictive!  Another great installment in the Lords of the Underworld series and it continues to be one that I will read as long as the books keep coming.  It never fails to give me plenty of sexy and fun times, packed full of good humor and a great storyline.  If you haven’t read this yet, then you should totally rectify that.

“May you rest in pieces.”

“Fun fact,” William had said. “I collect skulls. Pretty ones, ugly ones. Male, female. Young, old. Immortal, human. Those of my enemies and friends alike, and even a person I met in an elevator.”

Want to touch her skin. Would she burn him alive? What a way to go.
Want to kiss those plump red lips. Would she taste as sweet as sugar, as he suspected? Must know.
Did she have the power to make him come? Really must know. 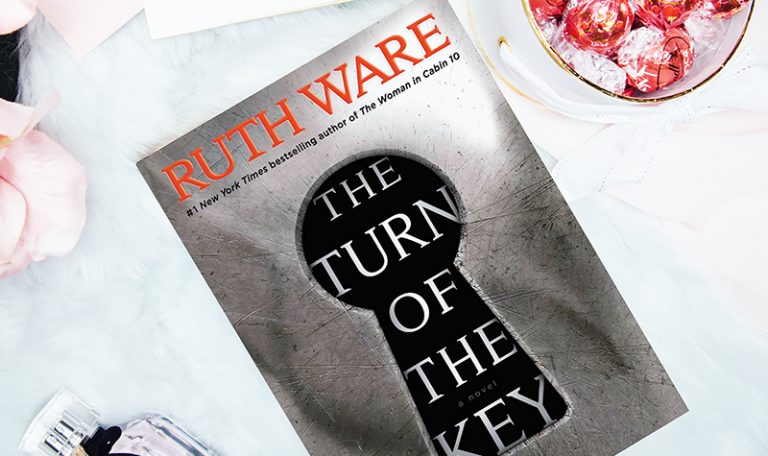 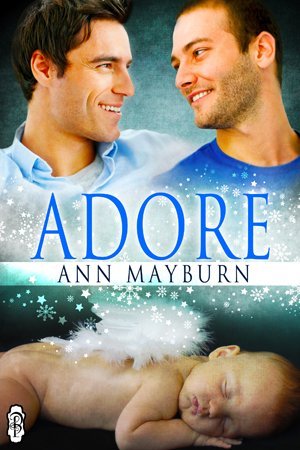 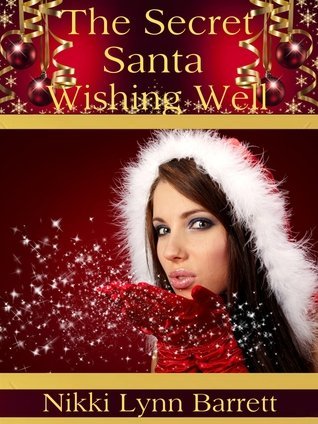 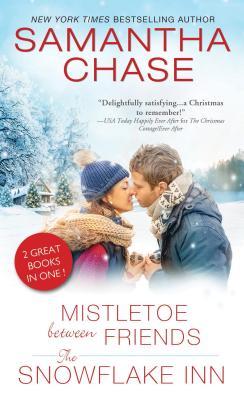 Thanks for the review. I don’t like it when an author tries to make a character seem a certain way just to promote a certain outcome.

That could’ve been just me projecting :/ but it was one thing I didn’t enjoy.

I have been so curious about this one since I saw it in her newsletter. You relieve me to no end, but sad that William had to be torn down a bit in the process. I’m still a couple books back on Braden’s story so I need to get caught up.

Great review Francesca! I think that William is being the way he is because no female old or young has ever not wanted him. I think that he has known for awhile that why he loved gilly she wasn’t his soul mate. And the kiss proved what I’ve felt for awhile now that they weren’t what each other needed. William needs someone who will challenge him!! I can’t wait to see him happy,but I want him brought to his knees and then she will be the one!! Shared on all my socials!!