So my dear friends, let us rollback to the days of yore, when the books were paper only and a kindle was but a dream. Well, I may be exaggerating! But with Rollback Reads, we want to celebrate some of the older books that we have read in the month. Whether they really are before the time of kindles or were just last year. We wanted to give some space to books that may no longer be in the spotlight, but are still worth highlighting … or ranting about. So please come and join us in our discussions of these rollback reads!

It was a fairly quiet month for me in regards to rollback reads! I normally like to read quite a few older books so I can catch up on my mounting TBR. It’s also been a bit of a mix in regards to how much I have liked the few rollback books I did read.

Firstly I discovered a love for Susan Trombley’s Iriduan Test Subjects series, which is a fairly recent sci-fi romance release. But did lead me to start some of her back list. So I picked up THE PRINCESS DRAGON, which is the first in  her fantasy romance series The Breath of the Divine. I didn’t like it. I wanted to like it and on the surface it had a couple of things that appeal to me: Dragons and magic. Sadly, I just didn’t connect to it, I wasn’t that fond of the characters and I found the story really slow. But, I decided to give Trombley’s other series Shadows in Sanctuary a try and picked up LILITH’S FALL. This is a fantasy/PNR series and I definitely preferred it to THE PRINCESS DRAGON. However, I have decided to stick with her sci fi alien romances in the future.

My favourite rollback read was my PIFM pick from Annie, KINDLING THE MOON by Jenn Bennett. This was the first in the UF series Arcadia Bell. I really enjoyed it, it was action packed, full of magic and demons all with a heroine I loved. Granted, it isn’t the most original of UF, however, it was well written, a lot of fun and had the right mix of romance and action. I can’t wait to pick up the next book in the series.

This month I read another one of Christy Reece’s stories called RETURN TO ME. I’m really enjoying this series and am so glad that I discovered it. If you were like me and have your eyes on this series but haven’t made the jump, I highly urge you to do so! It’s awesome!

I read a New Adult novel by Jessica Sorensen called THE YEAR OF SECOND CHANCES. I wasn’t completely sold on this story but I do think Sorensen captures the voice of the genre very well.

I picked up MURDER MOST FROTHY by Cleo Coyle because I was in desperate need of reading something good after so many meh ones. Although this isn’t my favorite of the series, there was something comforting about returning to this series. I love diving into Mysteries whenever Romance fails me. Does that happen to anyone else?

I didn’t read too many older releases but here’s a few.  EDGE OF CHAOS by Molly E. Lee.  I had picked out this book for the Roundabout Challenge because I’ve had it forever.  It was an ok read, didn’t blow me away and I’m really not sold on the fact that there’s more of the same couple in the series instead of just quickly moving on to other people.

I listened to A SECOND HARVEST by Eli Easton, this was a rec from Twitter because I needed a farmer fix.  It was cute and a bit of an understated read.  Nothing that packed a punch but perfect for when you want something simple.

Also for the Roundabout I read FERAL SINS by Suzanne Wright.  This has also been on my TBR since forever!  It was actually a rec from when we used to do the Pick It For Me Challenge monthly on GoodReads and one of the group members had rec that to me.  I think the series does have potential even if this didn’t keep my full attention.

And last I read my PIFM book which was FRIEND-ZONED by Belle Aurora.  It’s a sweet and cute story and I probably would’ve liked it more if it hadn’t been so wordy.  Me and wordy authors don’t get along.

I recently read Stay by Sarina Bowen and Elle Kennedy which is the 2nd installment the WAGs series. I totally enjoyed this one better than the first. I think I connected more with the heroine who was sweet and totally down to earth.  The hockey player hero is also super cute and funny, oh, not to mention sexy.  Heads up, he sends heroine d*ck picks. Funny guy.

I also read Eidolon by Grace Draven, also a 2nd installment of its series, Wraith. Kings.  Totally love this one. Anyone who is into fantasy, they have to give this series a try.  Love, love the world building on this one.  Full of magic, political war, royal drama, and an expected romance from a fixed marriage.  Did I mention, love, love? Yeah, I love love the series.

Have you read any older books this month? 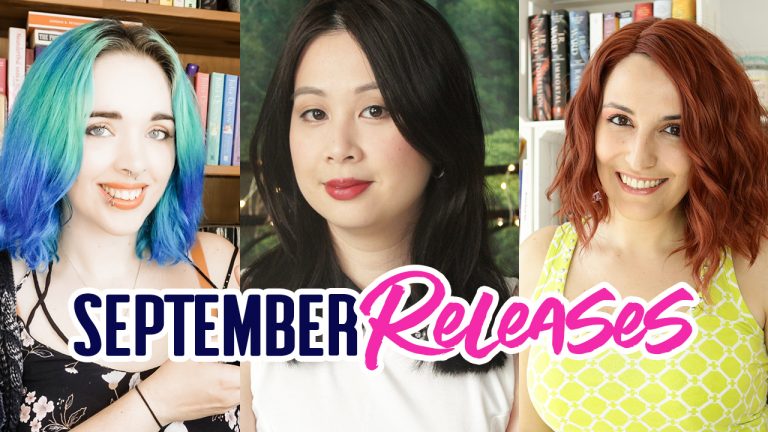 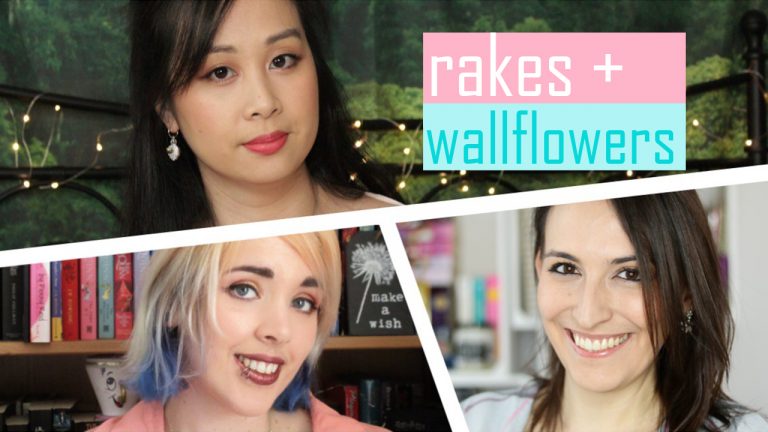 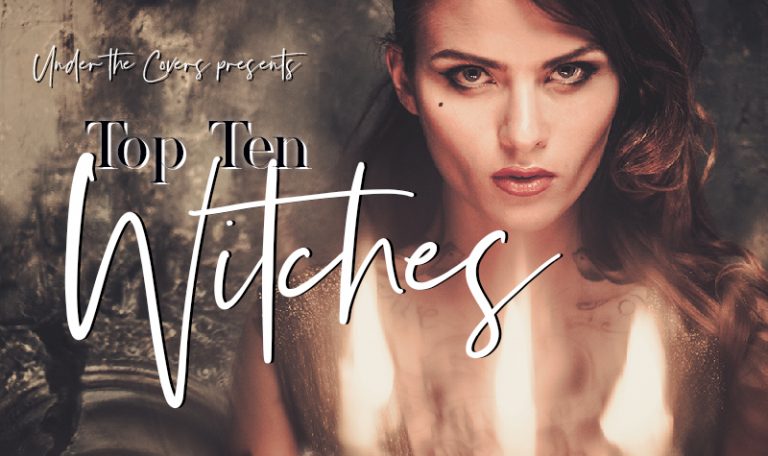 This is a goal of my own, too. I put several older backlist titles on my Roundabout challenge list this year and it feels great to get them off the shelf. Many are meh ones and I suspect its because my mood has moved on since I put those on my Kindle or shelf.
Yes, Annie! I change genres when I need a pick me up. 🙂

You gals did great on hitting the older ones this month. It fires me up to keep going after more from my shelves or older lists.

I love the arcadia bell series and eidolon!

The Arcadia Bell series is one of my favs. I recommend it all the time. I also adore Grace Draven’s Wraith Kings series. In fact, I love pretty much everything she writes.

Great reads ladies! I haven’t read any old because I had so many to read that were new!! Shared on all my socials!!

I didn’t read any rollback reads in May

Borrowing Blue by Lucy Lennox (m/m), The last 2 installments of the Jamison Valley series by Deveny Perry, a few backlist books by Kate Meader, Wildcats by Max Monroe, and after reading the new Jane Yellowrock book Dark Queen I did a reread/relisten to some of my favorites of that series.