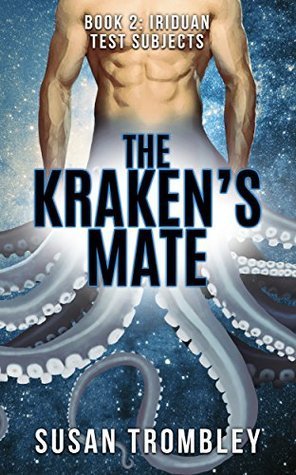 The Kraken's Mate
by Susan Trombley

“…men with tentacles just do it better. Or at least Nemon does. ”
~ Under the Covers

Nemon has been alone for a decade, hiding in waterways underneath the facility that created him. Until he helps a group of other test subjects escape and is given the greatest of gifts; a mate. He knows Joanie is his mate, but he has a battle on his hands to convince her of that. When Joanie is rescued and thrown into the arms of a massive tentacled man, she thinks her life has gone from bad to worse. Only, it isn’t quite as it appears. Nemon may look like a monster, with his beautiful upper body and his powerful tentacled lower body, but she is beginning to think he’s also everything she ever wanted.

What is it about tentacles at the moment? Until April/May this year, I had never read a hero who had tentacles instead of legs, now that seems to be all I am reading. Clearly men with tentacles just do it better. Or at least Nemon does. Nemon is a fascinating and seemingly irresistible mixture of deadly and innocent and was my favourite thing about this book.

Joanie…it took me a few chapters to warm to her. I was still stuck on my first impression of her in The Scorpion’s Mate as being slightly insane and hysterical. Which, is understandable, she’d had months of painful and inexplicable tests done to her with no hope of it ever stopping. But as the book progressed I found myself liking her more and more, I liked that Trombley didn’t create this perfect heroine. Her life on Earth consisted of a chronic gambling problem and was on her way to being homeless. I liked that she wasn’t your typical cookie cutter ‘damaged’ heroine. However, it is Nemon that stole the show, his intelligence and curiosity paired with his innocence, as well as his complete devotion to Joanie have you falling for him hard.

An enjoyable book in the series, I can’t wait to see what Trombley will bring out next! I love that she turns what would be considered a monster into a romantic hero. I can’t wait to read more. 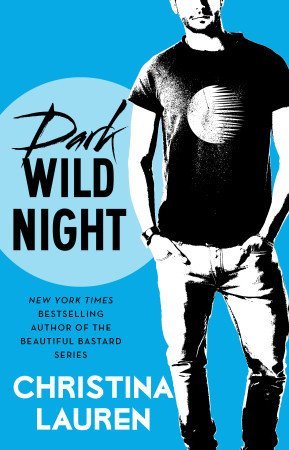 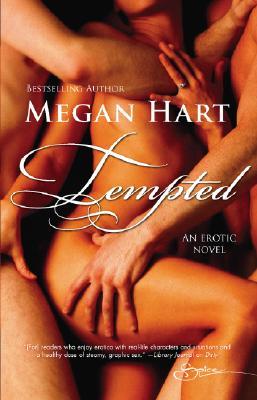 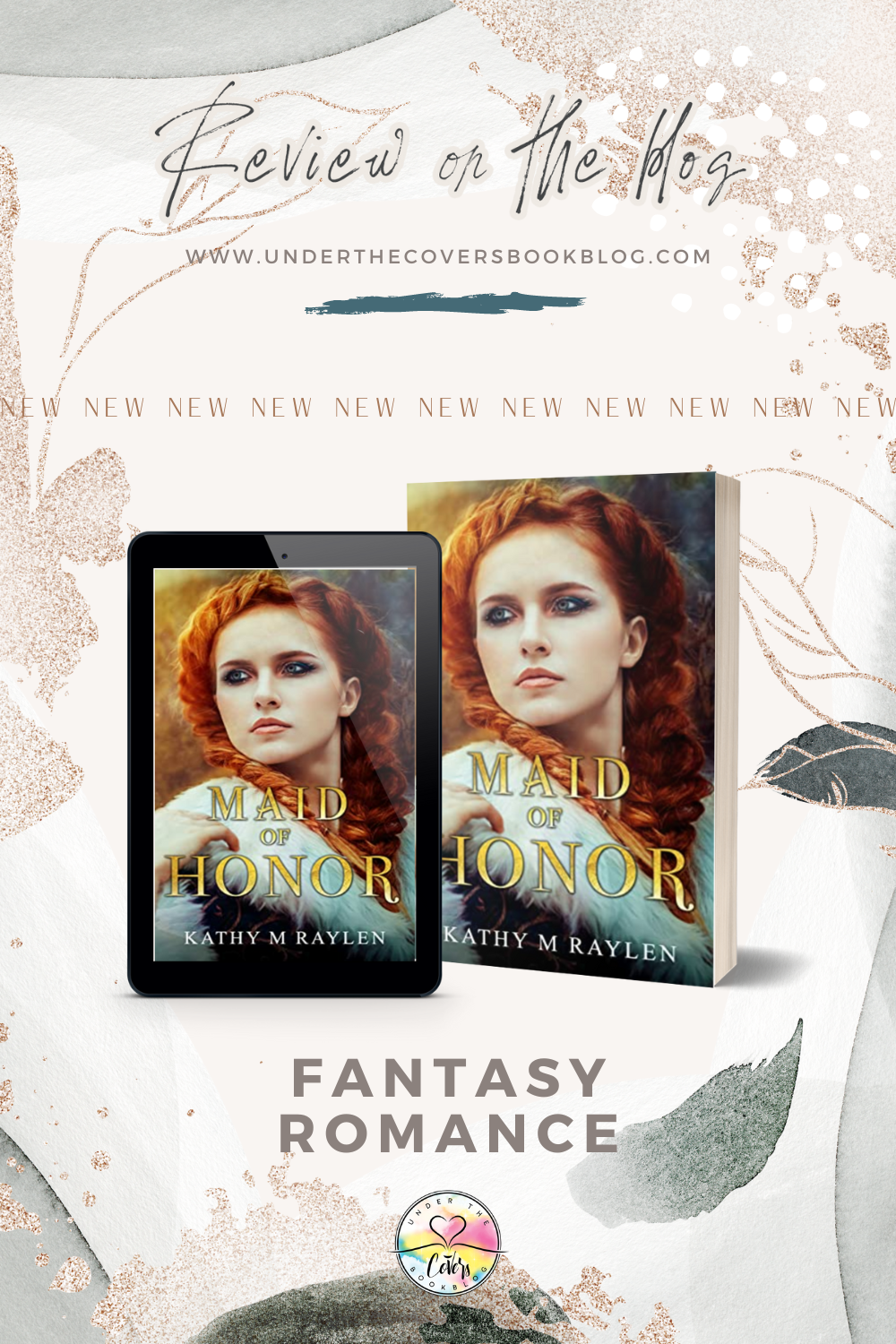 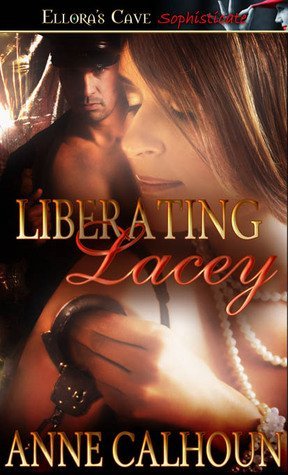 I agree, the only tentacled lover I had read about was from Laurel k Hamilton.. And I don’t mind reading more.

This sounds interesting, runs to Amazon.

Awesome review suzanne!!! You’ve got me into this series,can’t wait to read!! Shared on all my socials!!