I lean forward, playing with my serviette and whispering into the dessert menu that I had purposely raised to cover my face. “You didn’t say you’d be back.”

“It’s amazing what you can come back to without warning.”

“Wesley,” I continue with a low voice, “let me explain, later.”

Mrs. Ling brings out the dishes; sizzling with steam coming off the plates. There’s the famous duck, egg rolls, classic orange chicken and something that looked rather questionable.

We each serve ourselves before Liam decides to open the conversation.

“How do you know each other?”

I’m quick to jump in, praying that Wesley doesn’t say anything about our encounters. “Work. Wesley and Emerson run a business so we only hang out for business stuff.”

The lie travels nicely, and dissolves into my talk about Emerson’s new line until Wesley opens his mouth.

“I wouldn’t say just business,” he mutters with a trace of sarcasm.

“Hey, now I know where I’ve seen you from. You played guitar with Hanlon Marx.” Flynn is oblivious to the back-and-forth tension going on, mouthful of duck and pointing his fork at Wesley.

“You play guitar?” I ask rather loudly. “How did I not know that?”

“I thought you said you only discuss business,” Liam voices with a jealous bite.

I backtrack through my words, anxiety building from this awkward meal setting. “Yes, Wesley is just in the media a fair bit and I read an article on Emerson and um…”

“Emerson and I were engaged,” Wesley adds with too much enjoyment. “A great woman.”

Wait…Emerson is a great woman. Yes she was but what the hell was that? I feel my blood begin to boil, a raging fire threatening to burn any of my sensibility.

“They were engaged but Wesley screwed up and now they’re not.” I dig into my chicken, trying to control my anger. “So, what did you need tonight anyway? We signed the contracts and there was nothing left to do.”

“Milana, you sound agitated. Did I say or do something?”

I turn to face him, composing my jealousy as he gazes back with an irritating grin.

“So Liam, are you Milana’s boyfriend?”

“Yes,” Liam answers, placing his arm around my chair, the same time I say ‘no’.

“Well, which one is it?” Wesley questions, leaning back and watching the two of us.

“We dated, back at home. Liam surprised me today. It seems it was the day of surprises.”

“You guys have been together forever, you’re practically married,” Flynn blurts out, again, oblivious to the sound of Wesley’s teeth practically grinding from rage. “So Liam, you moving out here?”

“Not my kinda place.”

“So, what is your kinda place? Hay, barn, cows greeting you in the morning while you milk them?” Wesley mocks, much to mine and Liam’s annoyance.

Liam throws his napkin onto the table. “Yeah, that and dumbass actors.”

“Okay, stop, the both of you. Who wants fortune cookies?” I wave Mrs. Ling over with desperation. She carries over a tray of cookies and the moment the tray is in front of me, my grabby hands crack one open hoping for a miracle.

Choose wisely. Your happiness depends on it.

I look over at Mrs. Ling. She purposely turns away, dusting a shelf and ignoring the fact that she had slipped that into mine. You don’t tamper with fortune, Mrs. Ling! I yell, internally.

“This place…not far from here.”

“Why don’t you just crash at our place?”

This is getting worse by the second. There is rock, a pile of shit—then me. Why did Flynn have to suggest that in front of Wesley? How could my brother be that stupid?

“Um, I guess it’s fine. I mean, yes. Don’t waste money staying somewhere. I need to get some fresh air. Are we done?”

I don’t even wait for a response, exiting the restaurant, desperate to breathe and release my tight chest. I begin walking, my name being called but everything a blur while I walk as if on auto-pilot.

“Milly.” A tight grip holds me back. Liam forcefully holding on—determined to get an answer. “Who is he?”

“What?” I answer, distracted by a homeless man lying on the pavement.

“Wesley,” he says in a harsh tone, gritting his teeth. “Did you sleep with him?”

“No,” I defend myself, trying to explain without hurting him. “Liam, it’s not like that.”

“Fuck, Milly!” he yells, letting me go. His hands tuck into his jean pockets, and with anger fueled by jealousy, he paces back and forth with a heavy stomp. “I’m not fucking stupid! You barely call me anymore and when we talk, you’re distant. You’ve changed.”

“Of course I’m distant. It’s difficult for me to be here.”

“You’ve been here for just over a month! It doesn’t seem difficult. You’ve managed to make friends, even male ones. Just tell me, are we over?”

“Liam, we agreed when I came out here that our relationship would just see where it took us. No commitments.”

“So that’s how you justify fucking him?”

Liam accusing me of sleeping with Wesley awakened a beast inside of me. I didn’t betray him, at least, our time apart was agreed upon. He had no clue how lonely I was. No compassion when it came to me being away from Mom. His answer was to get married, pay for what I needed and keep me holed up in his parents’ basement.

I didn’t want that life.

And I didn’t want to continue holding onto something that didn’t feel right.

I loved him, but it wasn’t enough. 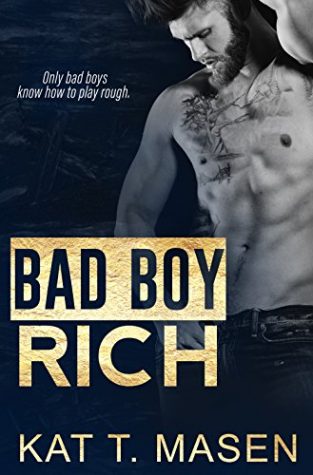 He called himself Bad Boy Rich.
The baddest boy in town.
Not my town, but the land of Hollywood.
A place where dreams come true, or—become your nightmare.
I was stuck somewhere in the middle.

After losing her job and forced to provide for her sick mother, Milana is offered the role of a lifetime—PA to the famous Emerson Chase—and dives head first into the world of the Rich…

A self-proclaimed bad boy.
The ultimate heartbreaker, and—he’s Emerson’s ex-fiancé.
A lethal mix that Milana should stay away from.

Driven by sex, jealously and mind games, they form an obsessive love.
But everyone knows bad boys don’t play nice.
They play rough.
They get dirty.
And they’ll break you in the worst possible way. 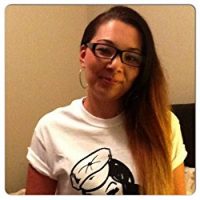 Born and bred in Sydney Australia, Kat T. Masen is a mother to four crazy boys and wife to one sane husband. Growing up in a generation where social media and fancy gadgets didn’t exist, she enjoyed reading from an early age and found herself immersed in these stories. After meeting friends on twitter who loved to read as much as she did, her passion to write began and the friendships continued on despite the distance. “I’m known to be crazy and humorous. Show me the most random picture of a dog in a wig and I’ll be laughing for days.” 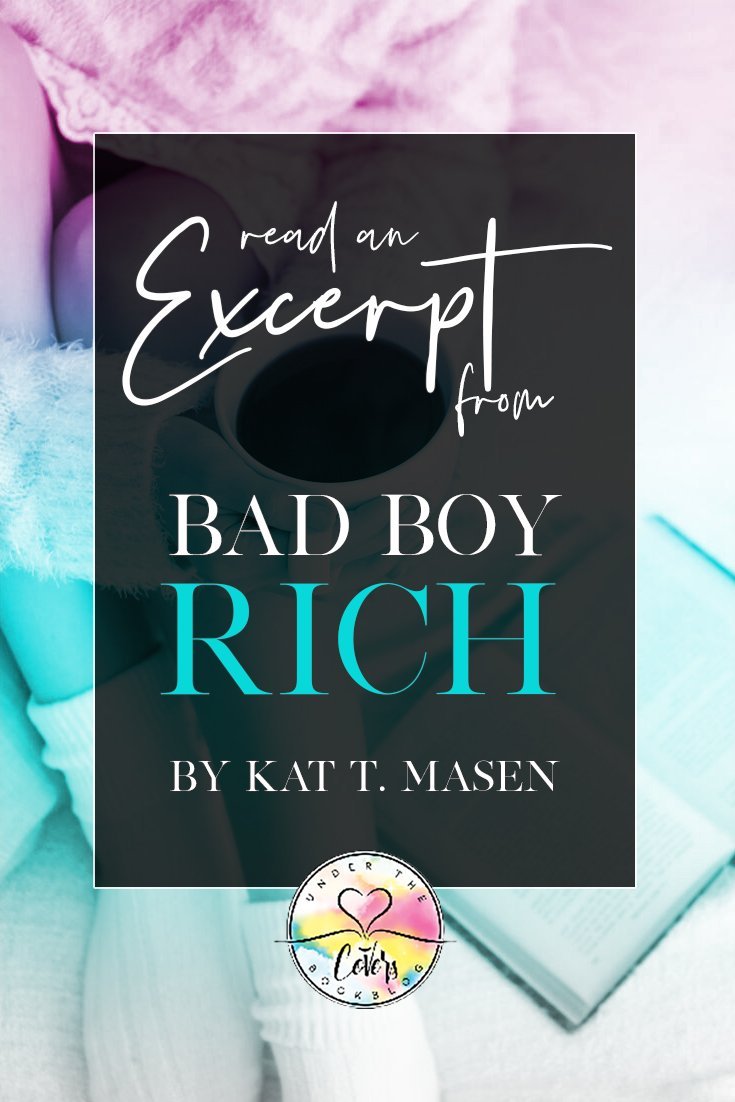 Thanks for the excerpt but it doesn’t sound like my kind of book.

Awesome excerpt!!! Love this cover!!! Shared on all my socials!!