I feel like I’m finally back on track on my TV watching and this month I found something new to binge!  I’ve wanted to watch TIMELESS since it first came out because it’s about time travel and it just sounded so cool!  But I never did for one reason or another.  But now that season 2 started I figured it would be the perfect time to binge watch the first one and then get current.  I’m sooooo addicted to it.  I love the history aspect of each time travel episode, I love that each is so different than the last.  I also think the background storyline is well developed and interesting with all the conspiracy theories and the good/bad/in between.  I’m now current so that means I’m also very torn on the romance front developments that have just started happening in season two. I was totally Team Wyatt but I literally had an instant Team Flynn switch in one episode. Gah what is happening to me??!!  So yeah, total mixed feelings on the romance front although this is probably a bleep and I will go back to full on Team Wyatt.

I also started watching the new show SIREN.  I had my reservations about this one but it seems like there’s ads for this everywhere in my face and I just had to see what it was about.  There’s something dark about this story but it’s also slow and simple.  It’s an interesting combination and I haven’t figured out yet if I like it or not, but here I am week after week watching it anyway.  Honestly, I wasn’t sure where the storyline would go after episode 5 but I’m intrigued enough to continue.  Have any of you watched it?  Thoughts?  I’ll update you as the series progresses on how I feel or if I stop.

I watched a whopping one episode of KRYPTON.  This is the story of Superman’s grandfather, Seg-El, about 200 years before Superman was born.  It has a great mix of post-apocalyptic and futuristic sci fi feel to it.  I can’t say the acting is stellar (but it’s actually better than the acting in Siren, so lets leave it at that!).  I’m definitely curious to watch more and I’ll continue giving this show a chance in the coming month and see how I like it.  This one just started in March so there isn’t much to catch up with.

And last but certainly not least I got thru one and a half seasons of THE FALL, which I’m really enjoying! Started watching on the rec of LeeAnn on a Facebook convo about Jamie Dornan but oh man Gillian Anderson is in it!! The X Files nerd in me was so happy. Plus… serial killer!

I didn’t watch this month, but I did watch one very important thing…THE AVENGERS INFINITY WAR. I have been looking forward to this for ages and was one of my most anticipated films of this year. So, what did I think? Well…sadly I didn’t leave the screen thinking I had watched the best film of the year. I did like it, like all the superhero films it was fun and action packed, however, I thought they tried to squeeze in too much. There were too many characters doing different things meaning you never really got to spend much time with any of them. I thought made it seem a shallow skim across the Marvel universe rather than a deep dive.

But, with that ending…you can bet you bottom dollar I will be rushing to see Part 2!

This month I started watching Hello, My Twenties on Netflix. So far, I really like it. It is not what I thought it would be though. Some interesting twists have happened that seem a little out of the ordinary but I do like it. However, I have put this on pause and have totally fallen into Idol Producer. These episodes are so freaking long though! At over three hours long, sometimes it takes me a couple of days to get through it but it is super fun to watch all the boys suffering. Mwahahaha. I say this is the most kindest way possible! LOL The other thing that I have really been into is the Kamisama Kiss anime. I don’t know why it took me so long to watch it. It’s definitely my kind of thing but I think others described it as more of a Historical, which was kind of why I avoided it for so long, but I am watching it now and speeding through it! After I’m done, I suspect I’ll have some withdrawals! It’s just so cute!

Well, work and real life responsibilities have been kicking my ass. DH and I have not had a chance to really explore what TV series we want to watch.  We managed to check out one show called Troy, Fall of a City.  It’s pretty much the retelling of war between the Greeks and the Trojans.  Now, I don’t mind watching something that I already know the ending to, but this one was a little hard to watch in the beginning.  Not that it wasn’t good, because it was.  I enjoyed the action, the different take on certain information, the Gods’ part on the war, and I even enjoyed the acting. However, Achilles’ character was a little hard to accept.  Unfortunately, Brad Pitt did such a great job on portraying this character in Troy(movie in 2004) that I’m having a hard time accepting this Achilles in this show.  Again, don’t get me wrong, David Gyasi (Achilles in the show) is also good looking, but he is no Achilles and he is no Brad Pitt.    Since DH and I don’t really have anything to watch, I think this will be our series to binge on this month. We are still on a look out for something better though. 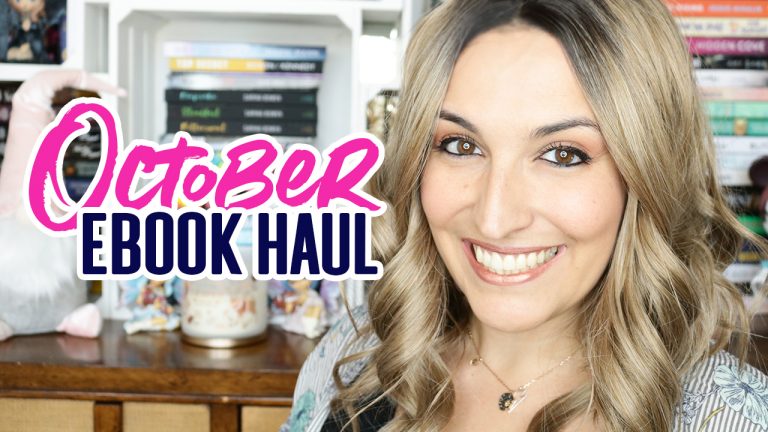 I’m watching season 4 of Fear the walking dead and have been watching arrested development on netflix!! Shared on all my socials!!

I went and saw Infinity War and I still just like to watch cooking shows and some HGTV.

I haven’t been watching anything lately. Thanks for the recs!

I haven’t been watching anything lately. Thanks for the recs!

I’m watching season 4 of Fear the walking dead and have been watching arrested development on netflix!! Shared on all my socials!!

I went and saw Infinity War and I still just like to watch cooking shows and some HGTV.