So May was much better in terms of binge watching than reading for me.  I finished watching THE FALL early on in the month.  This was such a great series (only 3 seasons so not very long).  If you are into stories about serial killers I highly recommend it.  Jamie Dornan and Gillian Anderson were so amazing in it!  Now I need to find another thriller series to hold me over until the release of the TV adaptation of YOU.  Anyone have any recs?

I’ve also caught up on TIMELESS and gahh the season 2 finale was crazy pants!  I’m now so stressed over whether this show will renew for season 3 because it’s still up in the air, I believe.  I neeeeeeed a season 3!  I’m so torn about the whole romance part of the show and I definitely need more time to explore that.  But also I find that the show is so incredibly interesting with the time travel element of each episode into a different historical period.

So since I was looking for another thriller type of show, I decided to start a series I see highly recommended everywhere.  I only got as far as finishing episode one and that was already pushing it!  That was MINDHUNTER.  I found this incredibly boring, I disliked the main character and I will not be continuing.

I also watched the first five episode of GENIUS: PICASSO.  I have mixed feelings about this one.  I am watching it because I fell completely in love with the first season of this show which was about EINSTEIN.  I was expecting the same and I think in comparison Picasso is falling a bit short.  While the acting it great and the story is interesting, it’s not sweeping me off my feet.  But I will finish watching it probably in June.

And then we get to my favorite discovery of the month!  ARROW.  I’ve had this series on my radar for years and it was finally time to dive in.  First of all… Stephen Amell.  Need I really say more?  Plus DC Comics!  But really my first impression of the show is that it’s incredibly well done for a TV show.  It’s like movie quality really.  I am almost done with season 3 and yeah ok I’ll admit I haven’t enjoyed season 3 much.  I’m really over the emo shit going on in this season which messed up the team dynamic that we had in the previous two.  But I have hopes that it’ll turn around in season 4.  That being said… I have a girl crush on Felicity!

It was all about films for me this month, although I only watched two, they were big ones! Firstly Deadpool 2. Much like everyone else in the world I adored the first film, the irreverent poke at superhero films and dirty and dark humour, all whilst managing to have a real emotional impact. Did the second film manage to live up to expectations? For me, yes and no. The black humour that had me laughing like a loon in the first film was still there…but it was too much of a good thing. The jokes pelted you thick and fast and yet still managed to be overly drawn out. In the end the moments of  genuine hilarity became bloated and irritating. However, all though in general this film skimmed along in the shallows, there were some moments of depth and some moving scenes that saved this film from being just a series of increasingly annoying gags. I would rate this as a strong 3.5, I can’t quite bring myself to give it 4.

The second film I saw was the Solo: A Star Wars Story. As you know or can guess, this was a story about a young Hans Solo and how he become the iconic lovable rogue. I am not a massive Star Wars fan, I do like it especially the original three films; however, I haven’t really taken much interest in the revamp both in the 00’s or more recently. But, I decided to watch and I liked it so much more than I expected! I though Alden Ehrenreich did a fantastic job of a young Hans Solo. He  fully managed to encapsulate the charismatic and cheeky Solo, bringing a youthful naivete and energy that was absorbing to watch. Even if you aren’t a Star Wars fan, I recommend you go and see this. It stands really well on its own as a sci-fi adventure story, even if you know little to nothing about any of the Star Wars mythos.

Did you see my Movie Tag?

The only thing I’ve watched this month is Busted on Netflix. I’ve been OBSESSED with it! The finale will be this Friday and I am so sad that the series is over. I’m hoping a second season will happen because it’s been so much fun. If you’re into variety shows with a mystery twist, this is definitely for you!

I’ve got bittersweet news to tell you. DH and I found a tv series we both enjoy and has been binging the past three weeks. The show is called Da Vinci’s Demons. It’s a historical fantasy telling Leonardo Da Vinci’s life in his mid-twenties, his life as an artist and his involvement with politics and the Catholic Church. History wise, I’m not too familiar with the specifics of the war, but most characters are based on historical figures.

Tom Riley who plays Leo does a wonderful job portraying an eccentric artist who struggles with his convoluted mind. He’s kind of a cool nerd. The rest of the show including the backstory with the dynasty/family and their influence was definitely fun to watch. I love the politics, war and family drama of it all. The show is also action-packed, mystery filled, tiny bit of romance with a medium amount of sexy. The fantasy bit is also very interesting.

The bitter part of my news is that we’re at the last leg of the series and it ends with this third season. I actually did not know that until today. Dang it. We have about 5 eps left, and I plan to enjoy every minute until we have nothing to watch again. =/

I also watched Avengers: Infinity War.  It was depressingly good.
That’s all I’ve got to say about that. =( 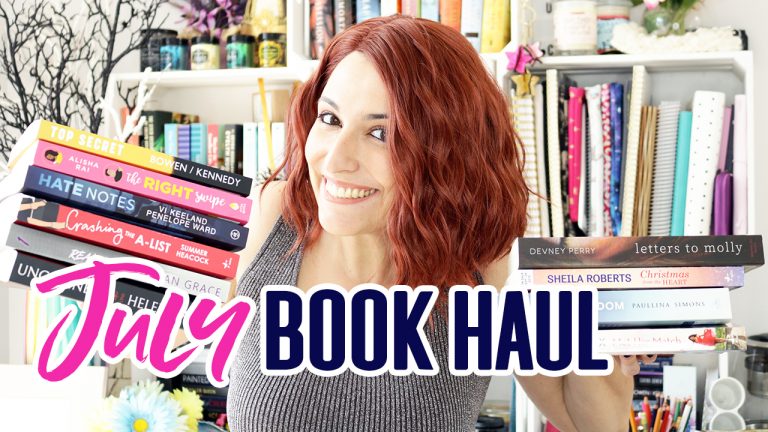 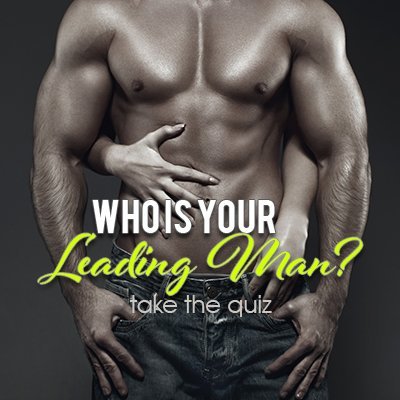 Some great sows! I’m going to check them out. My sister lives Arrow!! Shared on all my socials!!

I’ve been watching a lot of the first 48. And, although I don’t watch it my nieces have been telling me a lot about riverdale, whci sounds kind of interesting.

I haven’t watched any good TV shows or movies lately but all your recs sound really amazing.