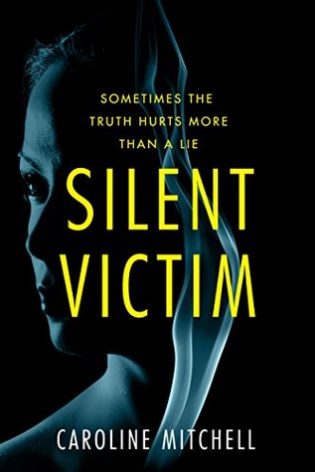 “This was a solid read, although it felt clumsy towards the end as everything came to a conclusion this was still an intriguing psychological thriller.”
~ Under the Covers

Emma seems to have the perfect life, a loving husband, a successful business and an adorable child. But Emma has a secret. A secret that’s buried at the bottom of her garden and that she’s terrified will be unearthed. Emma’s carefully constructed life starts to fall apart when her husband is promoted and they have to move. Only, when Emma goes to find her victim, the body has gone. But the phone calls and the flowers have only just begun.

I am not sure what to make of this psychological thriller, I really liked the idea and this book had layers of mystery that was definitely intriguing. However, it didn’t quite capture me as much as I thought it would when I read the blurb. I think this was partly because of the plodding pace, with small morsels being fed to keep you going of most of the book, with a few chapters of quick revelation at the end. Although the slow revelations were interesting it wasn’t enough to prevent me from becoming slightly bored.

Then there was the character of Emma herself, intellectually I knew I should emphasise with her, despite how picture perfect her life is now, her past is riddled with pain. Despite knowing this, even if you don’t quite discover the details until later on in the book, I still found it difficult to connect with her.

But, I did like the way that the full story was never quite revealed, you had a small part of the picture that was constructed through the POV of Emma, her husband and flashes of the past from POV of the man Emma killed. What I also liked was the issues this books highlight, the silent victim in question was the troubled teenage Emma, who was manipulated and sexually exploited by her teacher for his own narcissistic amusement. Then the whole issue was ignored and swept away, leaving her totally unheard and battling through her problems with no support.

This was a solid read, although it felt clumsy towards the end as everything came to a conclusion this was still an intriguing psychological thriller.

Caroline originates from Ireland and now lives with her family in a pretty village on the coast of Essex. A former police detective, Caroline has worked in CID and specialised in roles dealing with vulnerable victims, high-risk victims of domestic abuse, and serious sexual offences. She now writes full time.
Set in Shoreditch, London, her DS Ruby Preston trilogy is described as terrifying, addictive serial killer thrillers.
Caroline also writes psychological thrillers. The most recent, Silent Victim, has been described as 'brilliantly gripping and deliciously creepy'. Her new DI Amy Winter series is published by Thomas & Mercer. 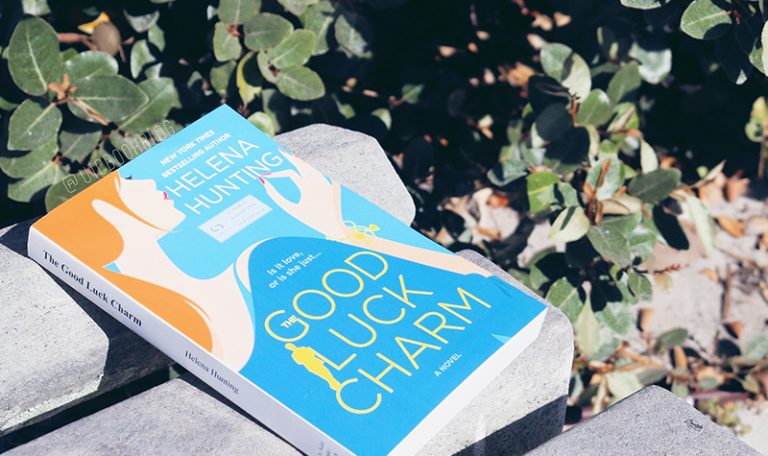 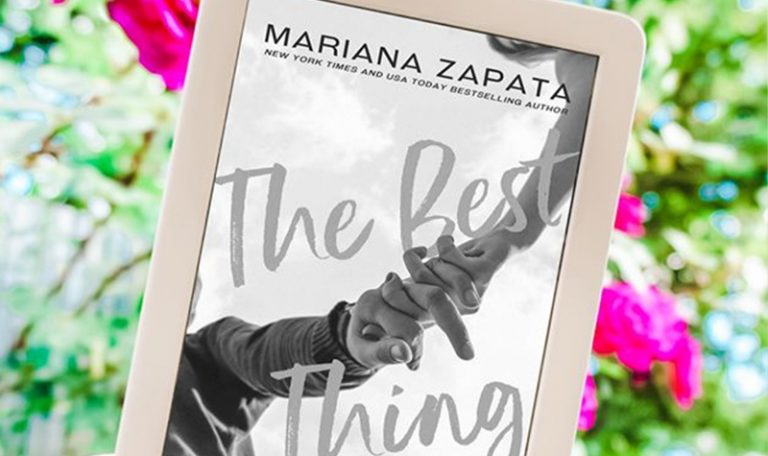 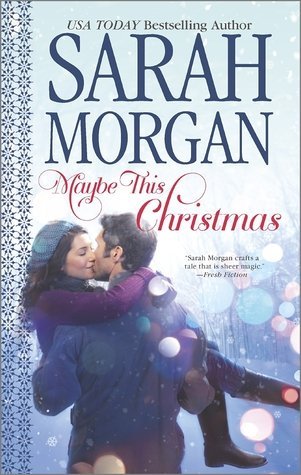 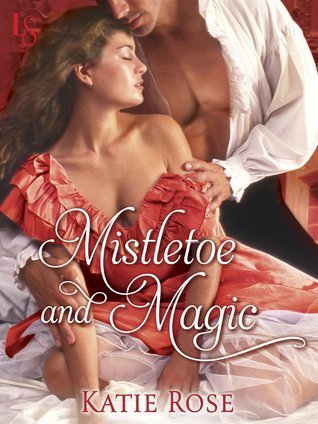 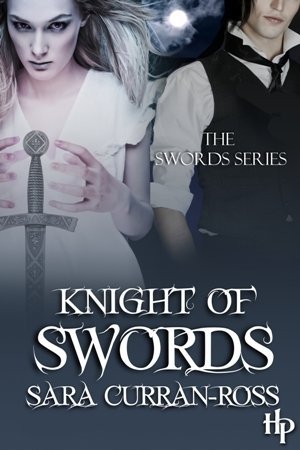 Sounds interesting enough…I may give it a go. Thanks

Sounds interesting enough…I may give it a go. Thanks