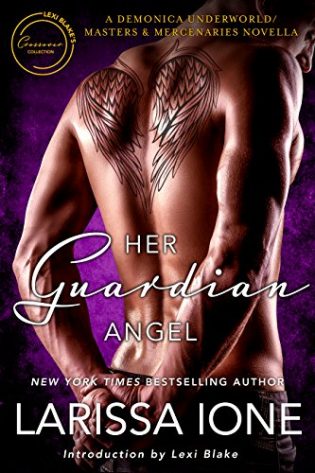 Her Guardian Angel
by Larissa Ione

I can’t lie.  When I saw that there would be a paranormal romance in this set of crossover novellas with Lexi Blake’s world, I was skeptical at best.  How would those two worlds merge?  Would I believe it?  I kind of wish I would’ve read the more recent Lexi Blake’s stories that have been introducing the characters featured in these novellas, but I didn’t and in the end that was ok.

Declan, the hero of this story works security for McKay-Taggart and also spends quite a bit of time eating at Top.  I’ve seen both of these from what I read in Lexi’s books and it was fun actually fun to see some paranormal creatures interacting there!  But our hero is also

Suzanne is a memitim.  An earthbound angel trying to win her wings by protecting humans she’s assigned to.  Declan happens to be one of them and he has become special to her.  When a demon starts a series of mental attacks on him she decides to break the rules and make contact to keep a close eye on him and figure out what’s after him.  Posing as a socialite in need of a bodyguard, she hires Declan as personal protection.  The sparks quickly fly from there.

Novellas are always a bit hard for more to buy into the love, but there certainly was a quick attraction.  I liked seeing these two together and also I really liked Suzanne’s character.  How she’s using her angelic abilities with food.  Her dreams and struggles.  I think she’s one of the more likeable females in the Demonica Underworld series so far.

If there is one thing that Larissa Ione is always good for is delivering great chemistry and characters you fall in love with while giving you a sense of family and unity.  We get to visit with some older loved characters, my favorite cameo was Wraith because OMG I miss him!  But I think we also get to understand the Underworld a little more.  Angel politics and a new war brewing.  This was actually a pretty exciting read and it gave me some old Demonica vibes.  I can’t wait to see where Ms. Ione takes this world next.

“I already said I’m not taking that job,” Declan sighed.

“You know you’re not.” Tag stopped in front of him, his blond hair ruffling in the stiflingly hot breeze. “But this is right up your alley. You grew up in D.C. You know the people. You know the politics. You know the money.”

Yeah, Declan knew all of that way too intimately. “I said no.”

“I wouldn’t ask if I didn’t think you were the best person for the job.”

Swearing silently, Declan looked up at the evening sky until he could reliably talk to his boss without losing his temper.

Finally, he looked back at his boss. “I left that cesspool when I was seventeen, and I haven’t looked back. I’m sorry, Ian. I respect the hell out of you, and if you need me for anything else,

I’ll do it, no questions asked. But not this. Fire me if you need to.”

Tag let out an exasperated curse. “You’d seriously rather take the mission in the jungle that’ll probably get you killed than work with Senator McRory and his aide on some routine security issues?”

Okay, Tag was exaggerating the risk of the South American job, but even if he weren’t… “I can’t even count all the ways I could say yes to that.”

“Fine,” Tag said, “but at least think about it. Your plane doesn’t leave until tomorrow night.”

“Yeah, sure,” Declan offered, knowing he wasn’t going to think about it at all. Not for a single second. As far as he was concerned, the topic of the D.C. job was a dead thread.

“Thanks, man.” Taggart clapped Declan on the shoulder and headed toward the parking lot.

Declan hung out for another minute, trying to decide what to do now. Going home to an empty, depressing apartment didn’t appeal to him, but neither did hitting a noisy club, not when he’d been getting so many headaches in recent months. Besides, he wasn’t the most social person on the planet and he hated the bar scene. He only put up with it because lately he’d been restless when he was alone.

Maybe he needed a girlfriend. Or at the very least, he needed to get laid. 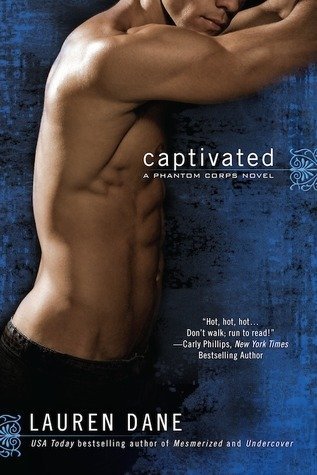 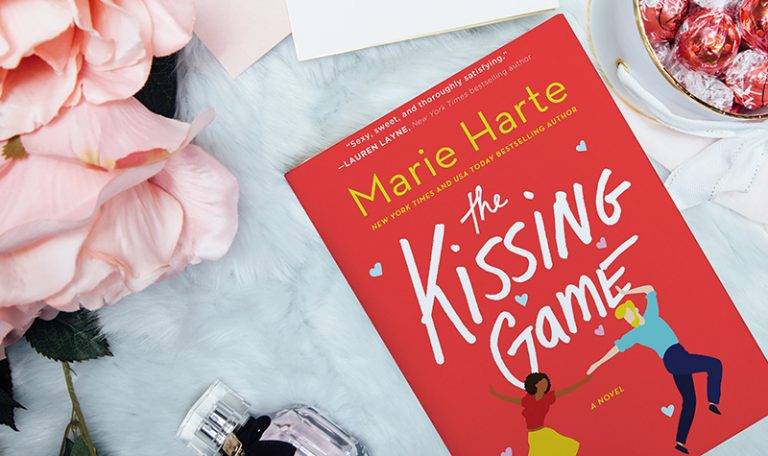 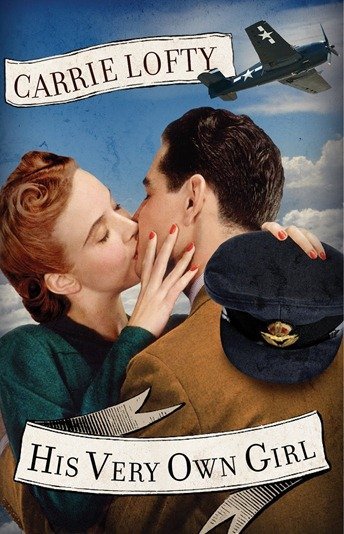 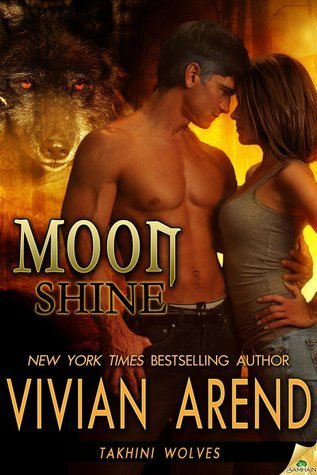 Thanks for the review and excerpt

Great review and I LOVED the excerpt! Thanks!

Thanks for the review and excerpt

Great review and I LOVED the excerpt! Thanks!