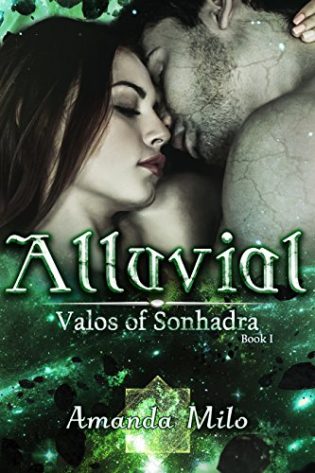 Wins the Award for Weirdest Alien Cock of the Series

This series popped up on my radar because of Amanda Milo, I have read her books before (check out her Stolen by an Alien series) and really enjoyed them. What I like about Milo is her aliens, she writes a great alien romance she makes them weird, but still kind of sexy as well. However, although the aliens in this one qualified as weird, although intriguing, I just didn’t find them sexy. That didn’t mean I didn’t enjoy the heroine being romance by three tree aliens and one human male, but it came across as more sweet then sexy.

Overall thoughts: I enjoyed it, however, it perhaps wasn’t the best introduction to the series and wasn’t my favourite.

Wins the Award for Hottest Sex Scene of the Series

Poppy Rhys is another author I have read and enjoyed before (check out her Women of Dor Nye series), for much the same reason as I liked Amanda Milo, she gives good alien! And I loved her quartet of water/lightning valos in Tempest. She did a great job of giving each of the four alien men their own distinct personality in this relatively short book. She also wrote, in my opinion, the hottest sex scene..one woman, four sexy alien men it was quite the ride.

Side note: the heroine in this book is the sister of the heroine in Alluvial and they both pop up in each other’s book. However, you don’t need to have read Alluvial to understand the events in Tempest.

Overall thoughts: Sexy and cute, I really enjoyed this one.

Wins the Award for Best Redemption of the Series

I hadn’t read Nancey Cummings before, but after reading Blazing I am definitely going to check out her other work. In some ways Lucie had it the worst, forced into helping the scientists experiment on the other prisoners, she is hated by her fellow prisoners and by the guards and scientists…and by herself.  So, when she crash lands on Sonhadra and fines a place with three hot (hehe) fire valos she wants to help the other survivors. I really liked this story, Cummings does a great job of imbuing the three heroes with character and gives Lucie a chance to redeem herself.

Overall thoughts: A great read, not as sexy as some of the others, but I liked Lucie’s story. 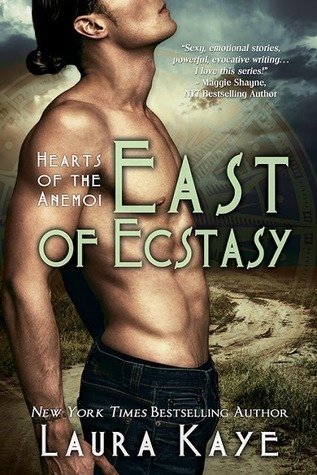 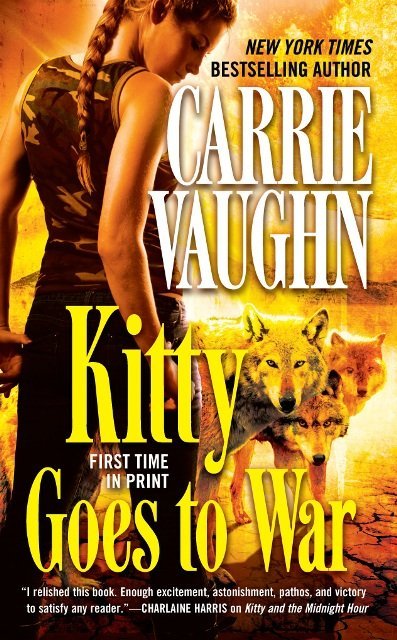 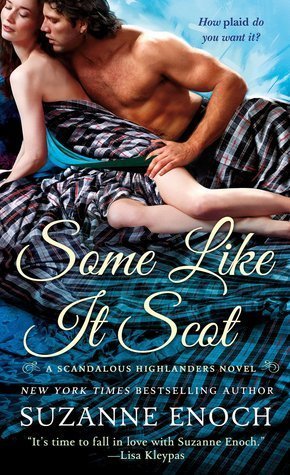 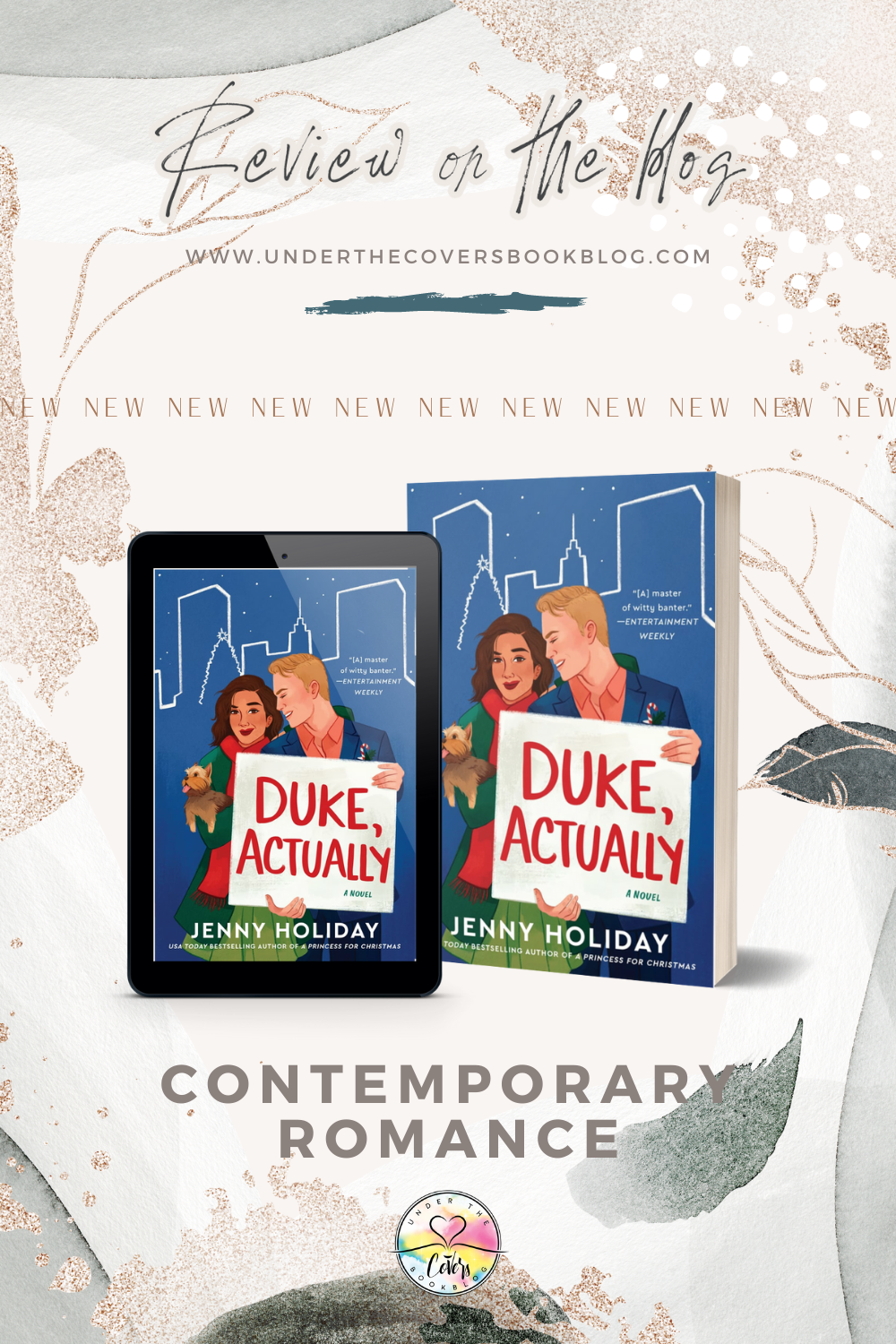 I am really hoping she releases more of her books in paperback. I’ve seen quite a few I would like to read.

Awesome review ‘s suzanne!! Put them in my tbr gr list!! Ty! Shared on all my socials!!

I am really hoping she releases more of her books in paperback. I’ve seen quite a few I would like to read.

Awesome review ‘s suzanne!! Put them in my tbr gr list!! Ty! Shared on all my socials!!