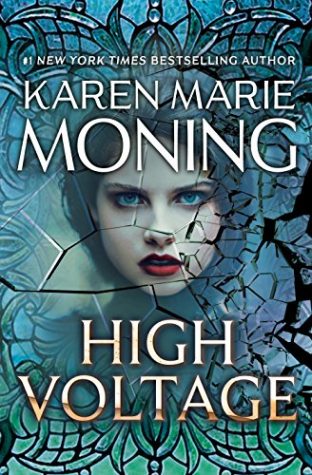 “[Karen Marie Moning’s] heroines alone are worth the read. Strong and independent, they are perfect role models for any women.”
~ Under the Covers

As one of my most anticipated books this year, I had some really high expectations for HIGH VOLTAGE. This is the tenth book in the Fever series and it marks the beginning of a new journey for Dani. She walks alone in this book after Ryodan, Mac and Barrons have left. Without any of her friends, she feels lost and alone.

I’ll admit, I wasn’t a huge fan of Dani when she was first introduced into the series but already she has made so much progress with her character. If you’ve never read a KMM book before, you’re seriously missing out. Her heroines alone are worth the read. Strong and independent, they are perfect role models for any women. Despite being set in a dystopian world filled with magic and fae, the obstacles that these characters go through are very much humanlike and relatable. Dani’s biggest obstacle here is grief and I found that KMM did such a good job of conveying the emotions and dealing with it.

Ryodan and Dani’s relationship is just beginning and every time a fight occurs between them, I have to smile. For some reason, it comforts me and makes me happy because it means that things are all right in the world despite things falling apart around them.

I cried while reading this novel. KMM’s words always manage to do that to me. The emotions that her characters feel come across as very real and I’d be surprised if you weren’t affected by them. I’m glad Dani is back and we get to see the whole through her eyes again. Because as bleak as it can be, she remains to be the light that brings in hope.

I absolutely cannot wait to see where KMM takes this series next. KMM has made me her bitch and you won’t ever see my complaining about it. 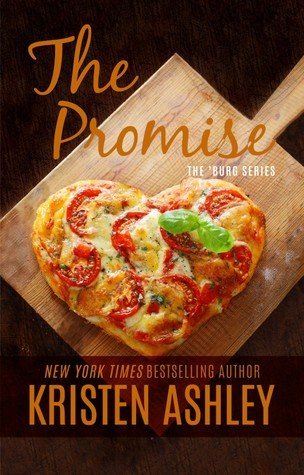 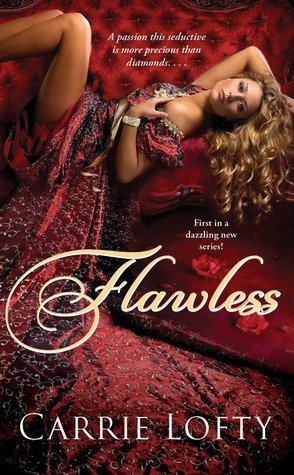 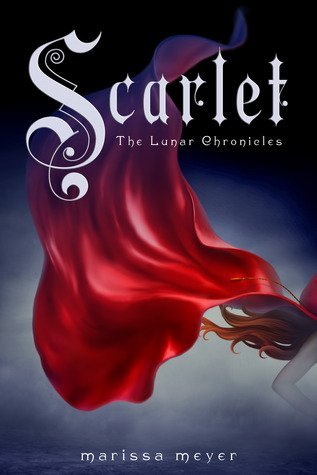 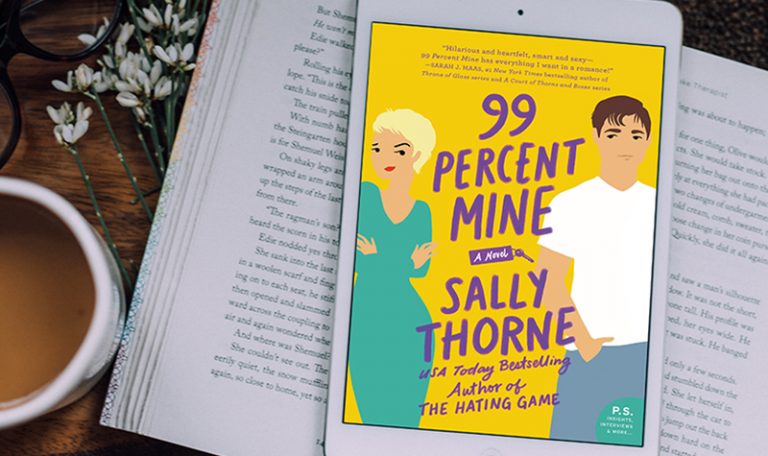 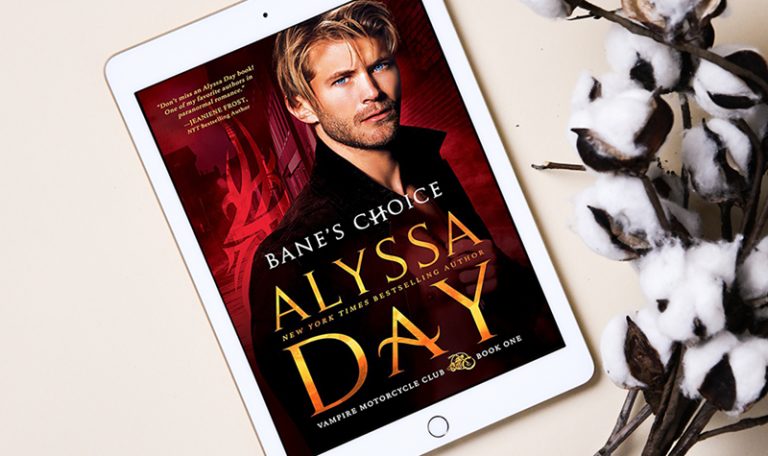 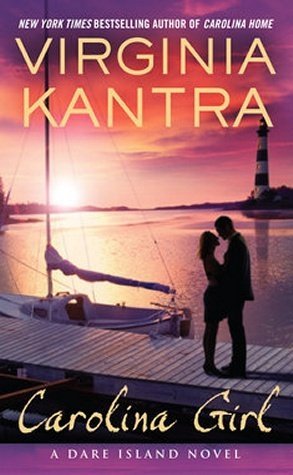 Fabulous review annie!!! I agree with you,Karen is a awesome writer who’s books and quotes are awesome!! Can’t wait to read this new book!! Shared on all my socials!!

While I love KMM’s writing I just did not like dani at the end of mac and barrons story. I’ve readany reviews how dani has grown but my dislike keeps me from reading about her.

I’ll be diving into this one soon, thanks for sharing your thoughts Annie

Glad this one didn’t fail you, Annie.

Glad this one didn’t fail you, Annie.

I’ll be diving into this one soon, thanks for sharing your thoughts Annie

Fabulous review annie!!! I agree with you,Karen is a awesome writer who’s books and quotes are awesome!! Can’t wait to read this new book!! Shared on all my socials!!

While I love KMM’s writing I just did not like dani at the end of mac and barrons story. I’ve readany reviews how dani has grown but my dislike keeps me from reading about her.