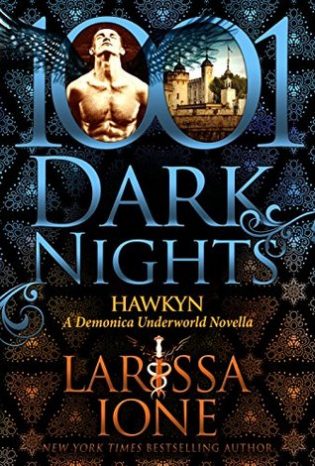 “…this is a solid entertaining read and a quick one at that.”
~ Under the Covers

I always get excited when a new book set in the Demonica world comes out.  And yes, I admit, a little part of me is disappointed that it isn’t a full length novel and instead is a novella.  What can I say, I’m greedy?  But the Demonica World series of novellas is a great way to stay in touch with the world I love in the hopes for more to come.

HAWKYN is a bit different than the last installment.  I have to say I didn’t enjoy it as much as the last but it’s still a solid addition to the series.  Hawkyn is kind of a bad boy fallen angel.  He’s assigned to watch over a serial killer and all his control is tested when he chooses to interfere with the earth realm and save a woman from becoming his serial killer’s next victim.

I enjoyed the premise of this story and the plot.  There was, surprisingly, a lot of heaven and hell politics involved in this and I liked that a lot.  Hawkyn has his own issues with his job and wants to make a change in the rules.  And then there’s of course the looming threat of the serial killer on the loose.  I also found it so interesting that there are angels in charge of watching over these terrible people!

Ultimately, what I couldn’t connect with as much was the romantic connection.  I got the attraction but I don’t know if I ever bought into the actual romance.  That was the only thing stopping me from giving this a higher rating.

However, this is a solid entertaining read and a quick one at that.  We get to visit UGH and it seriously gives me withdrawals and makes me want to re-read.  As much as I enjoy the Underworld mini series, nothing can compare to the epicness of the real series.

God, what was it going to be like to have all that intensity focused on her? Touching her? Inside her? All he had to do was look at her and she shivered with violent tingles.

The cold air in this drafty castle just got warmer. “Okay, but don’t say I didn’t warn you.”

She huffed. “When I said not to say I didn’t warn you… I was warning you.”

His lazy, lopsided smile made her groan. He was teasing her. She loved these glimpses, brief as they were, into his off-duty personality. He’d been on the go since they’d met, in a constant state of motion, and despite the shitty circumstances, it was nice to see him relax a little.

Of course, that could have something to do with the ninety-proof bottle of attitude adjuster in his hand.

She eyed her own glass of liquid bravery, but really, she didn’t need it. Even if her succubus genes weren’t already going to work, preparing her body with a hot rush of desire, she’d want Hawkyn.

And she’d want to help him.

As he gulped down another swig of vodka, she set her glass on the little end table and turned to him.

“Here’s another warning.” She pulled her shirt up over her head. “Some scenes may be too intense for young viewers.” She tossed the shirt onto the mattress and reached around to unhook her bra.

“What are you doing?” he croaked, the vodka bottle frozen a few inches from his mouth.

“Sex. That’s the fast method.” She dropped the bra on the mattress and flushed at the way he stared at her exposed breasts. “You game?”

For a long, tortured moment, he said nothing. Oh, God, what if he refused her? How embarrassing. She’d made a huge mistake, and she looked like a desperate fool.

Choking on humiliation, she lifted her hands to cover herself, but he shook his head.

“Don’t.” His voice was a low growl, sultry and dark, so resonant it hit her between her legs. “You’re beautiful.”

He was on her before she could finish. His lips came down on hers and his body pressed her into the cold stone wall and both his hands gripped her shoulders so firmly she figured she’d have bruises later. 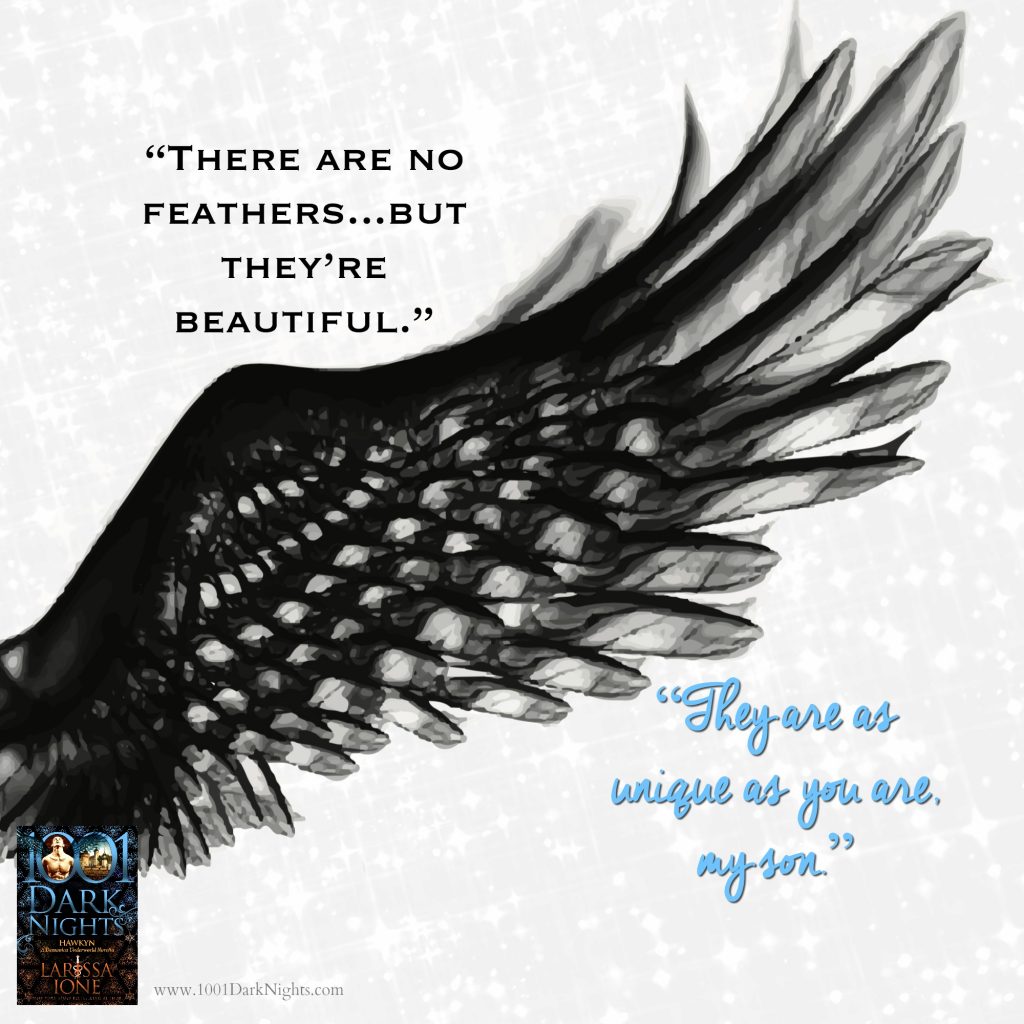 Awesome review Francesca! I love the demonic series so much ,one of my fave top series!! Anything especially with mr big and bad Azagoth is totally fascinating!!! Love this hot grim reaper!!! Shared on all my socials!!

Awesome review Francesca! I love the demonic series so much ,one of my fave top series!! Anything especially with mr big and bad Azagoth is totally fascinating!!! Love this hot grim reaper!!! Shared on all my socials!!