“Ms. Law doesn’t just focus on the main characters. She takes the time to build the secondary characters which make the book even more appealing.”
~ Under the Covers

Hardheaded is the first book of Deep in the Heart series and focuses on women empowerment, sisterhood, love, and second chances.  Blue Bonnet Construction is owned by three sisters and mainly consist of women employees.  Struggling to compete with other construction businesses, they enter a TV reality show in hopes for more exposure and business.

This installment focuses on Jill, one of the three foster sisters who owns Blue Bonnet.  Unfortunately, this show will ensure spending time with her ex-husband of twenty-four hours.   Their relationship did not end well and they have not spoken in years.  Yes, there are many things left unsaid but this show will give them a chance to hash things out…in a matter of speaking.

Just as any Kim Law novels, I was automatically drawn to the characters in this book.  Specifically, Jill who’s had a rough young life and made a few mistakes, but obviously grown up and have learned to be a mature and a responsible woman.  It was a treat to see her get her life back and ultimately getting a second chance that she desperately deserves.

Though it took some time for me to warm up to Cal, I did realize later that he deserves his second chance at a HEA too.  Like Jill, he also had his issues that prevented him to fully commit.   I did end up like him in the end.  He had secrets that revealed his true feelings and I thought he was very sweet.

Ms. Law doesn’t just focus on the main characters. She takes the time to build the secondary characters which make the book even more appealing. Blu for one, an amazing lady who has done amazing things for her foster kids.  And my favorite, the previous owner of one of the project house.  She scared me a little in the beginning but by the end of the story, she had won my heart.

I love the HGTV theme in this novel and I love that it rooted from the author’s experience with her own home construction.  I love that she mentioned it at the end of the book.  I’m truly excited to get more of this series. Good job, Ms. Law! 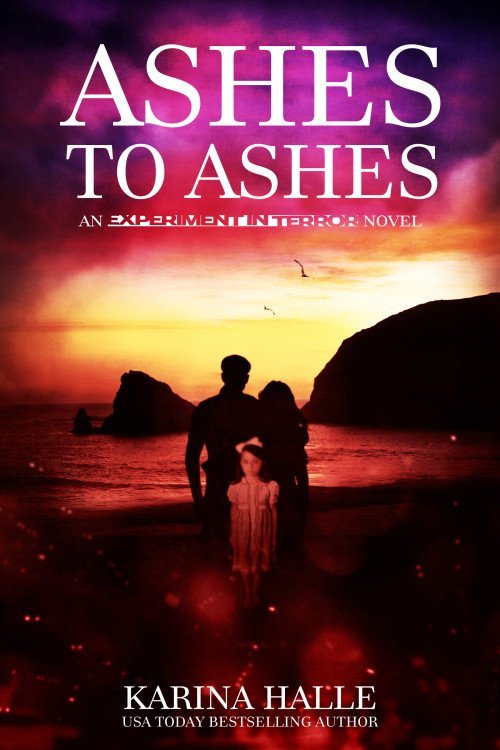 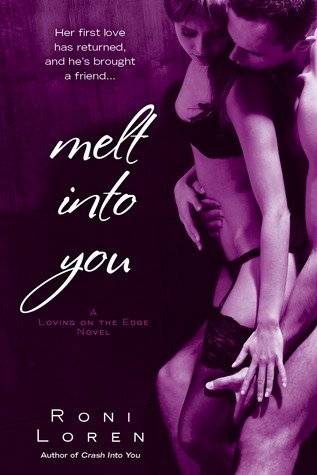 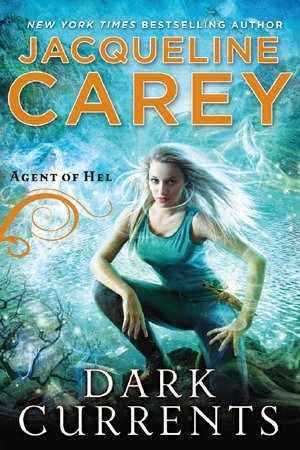 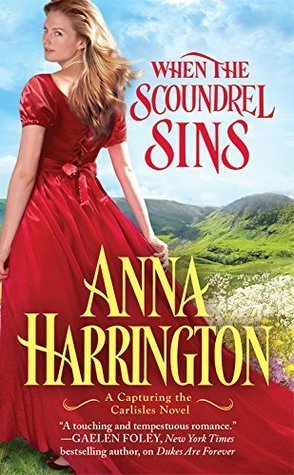 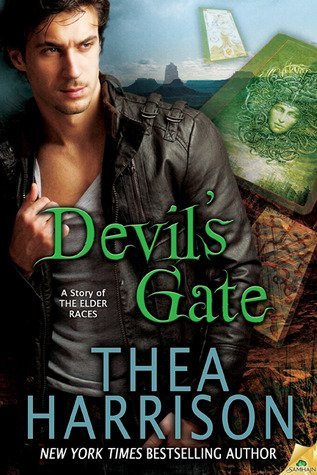 Looks good and I love the cowgirl on the front! Thanks for the review!

This reminds me of another series I read. Thanks!

Great review! I love Kim’s books. Can’t wait to dive into this one!

This reminds me of another series I read. Thanks!

Great review! I love Kim’s books. Can’t wait to dive into this one!

Looks good and I love the cowgirl on the front! Thanks for the review!