You Do Something to Me

“This story does have a billionaire in it, but it’s not done in an over the top way, which I can appreciate.”
~ Under the Covers

In the third book of the New York Sullivans series, we finally get Alec Sullivan’s book. Alec encounters tragedy when his business partner has a heart attack. When he dies, everything is passed onto Cordelia, who is someone that Alec had no idea existed. So when their paths crash, its met with some mixed emotions.

This book was a bit of a surprise for me. The premise isn’t what I expected and honestly, it wasn’t my favorite. For me, first impressions are huge and I really didn’t connect with Cordelia’s character. While I could understand where she was coming from, she still came across as cold to me. I didn’t like her attitude towards Alex in the beginning so it was hard for me to forget all that as the story progressed.

This story does have a billionaire in it, but it’s not done in an over the top way, which I can appreciate. I tire really easily of billionaire stories nowadays, especially if they are cliché.

I did enjoy the easy way in which Andre writes. It makes for a very quick read. So even though this isn’t my favorite book in the series, I am looking forward to reading more from Bella Andre. 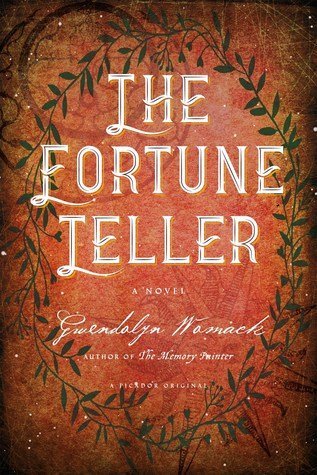 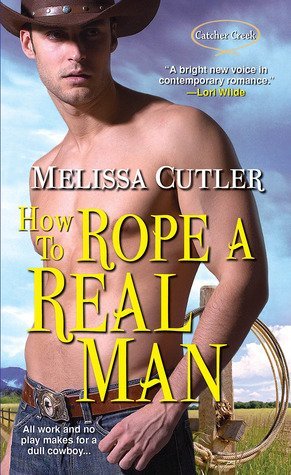 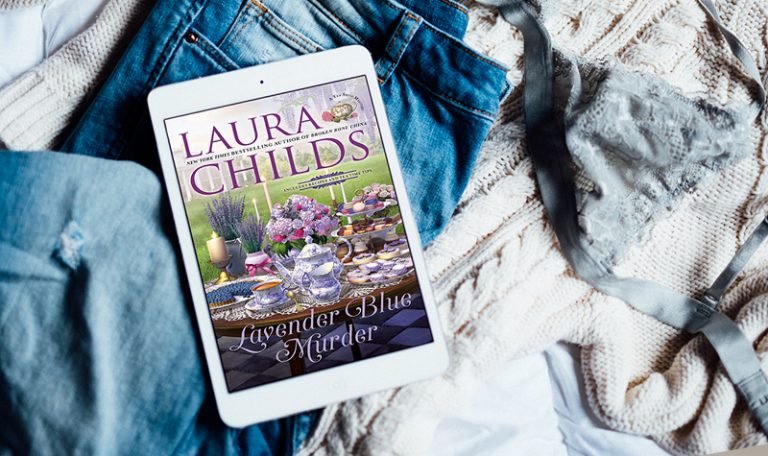 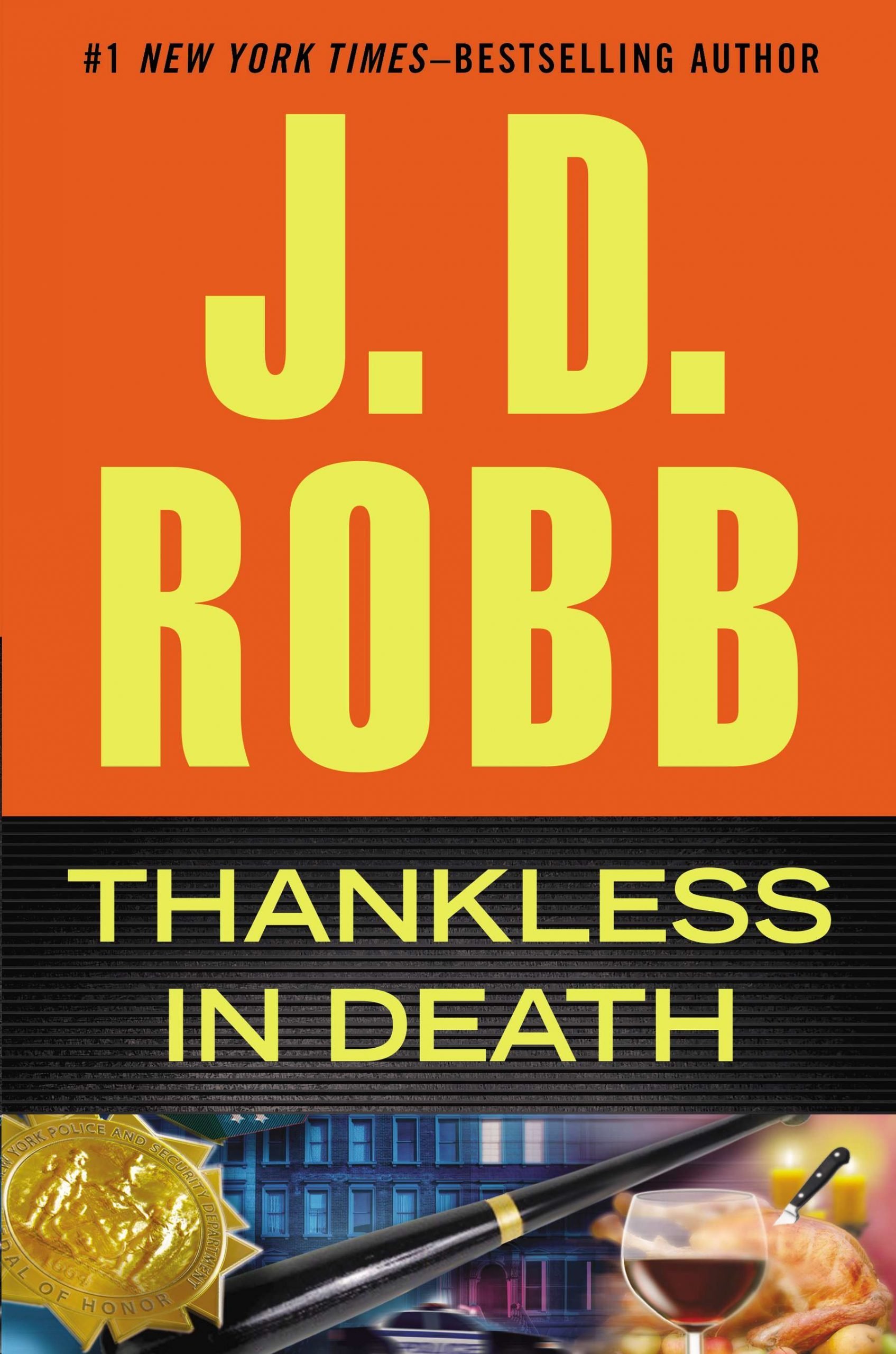 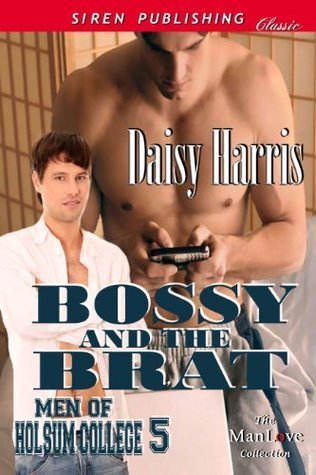 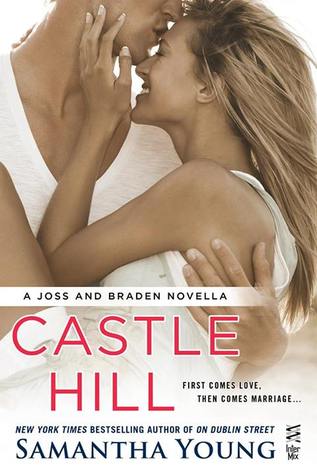 I’m a big fan of Bella Andre, and I am excited to read this. I’m sorry this wasn’t a major hit for you. I recently read a book by Andre (one of the Summer Lake books) and I was disappointed as well.

I’m a big fan too so that was why I was surprised I didn’t enjoy this one as much. Still looking forward to her future books.

I agree about first impressions.

Great review Annie! Shared on all my socials!!