“WARCROSS was vivid, fun and fast-paced with a diverse cast, plenty of humor, intrigue, action and romance to keep me from putting it down.”
~ Under the Covers

I wanted to read this ever since I read the synopsis for it.  But I was also a bit scared about reading it because Marie Lu is sort of a hit or miss for me.  Not in a “I don’t like her books” kinda way but more than I don’t connect enough to care.  WARCROSS was a mix of both feelings.

The concept here is based on a game.  Warcross is a virtual reality combat game and basically an obsession for millions of people, created by young billionaire Hideo Tanaka.  Emika Chen is a college dropout, bounty hunter and young hacker trying to make ends meet in New York and she accidentally shows herself and her skills during a game, calling the attention of everyone including Hideo.  She’s flown to Tokyo for the Warcross Championships and more importantly to work as Hideo’s spy to uncover a security problem.

So first of all, I really liked how the author presented the game and real life scenarios.  This book was a visual feast!  This world was really brought both to life nicely and you felt as if you were experiencing both the game and RL along with the character.  Alongside that, the developing relationship between Hideo and Emika added a nice tough of romance to the story.  And just when I thought I had known pretty early on who was the culprit of it all… we get thrown a curveball I didn’t see coming in the end.  That was my favorite part of the book!  It made things all that much more interesting for me and I’m very exciting about the possibilities it’s opened up for the next book in the series.  I think the one thing that I’ve experienced with Marie Lu’s characters is a bit of moral ambiguity and I’m interested to see how she’ll explore that in this one.  Plus, I just geek out at anything about AI and ways to explore that.

But as much as plot and writing wise I really enjoyed this book, I still had that same problem as I tend to have with Ms. Lu’s character.  There was a bit of a disconnect from the characters for me.  I wasn’t invested.

Overall, though, WARCROSS was vivid, fun and fast-paced with a diverse cast, plenty of humor, intrigue, action and romance to keep me from putting it down.

Marie Lu is the author of the New York Times bestselling novels Legend, Prodigy, and Champion, as well as The Young Elites. She graduated from the University of Southern California and jumped into the video game industry, working for Disney Interactive Studios as a Flash artist. Now a full-time writer, she spends her spare time reading, drawing, playing Assassin’s Creed, and getting stuck in traffic. She lives in Los Angeles, California (see above: traffic), with one husband, one Chihuahua mix, and two Pembroke Welsh corgis. 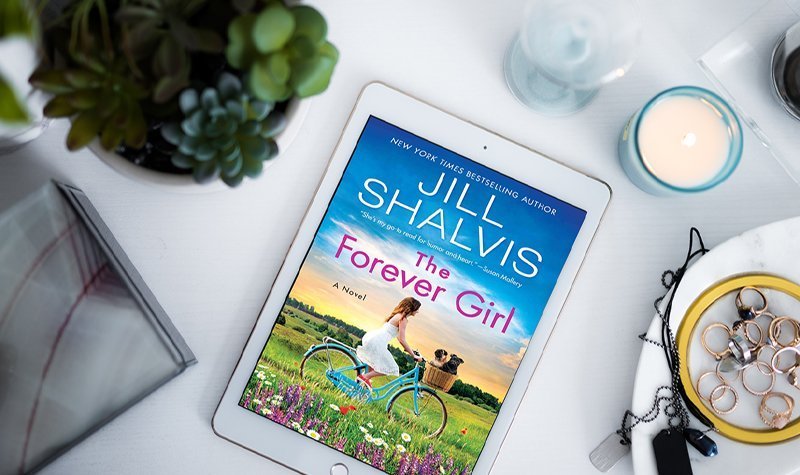 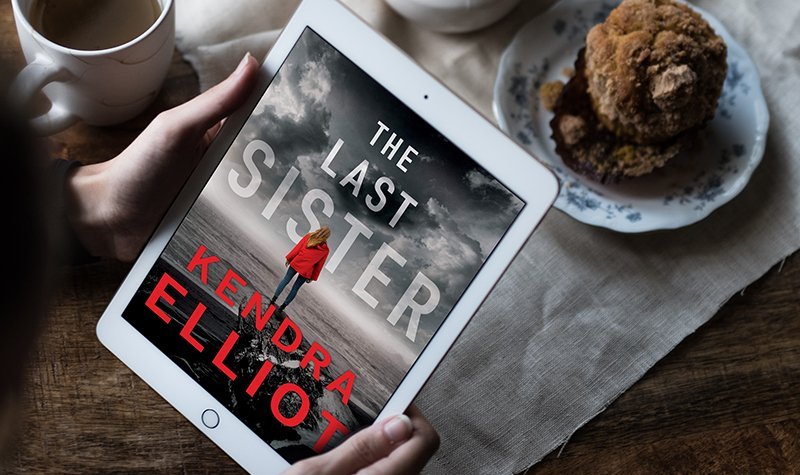 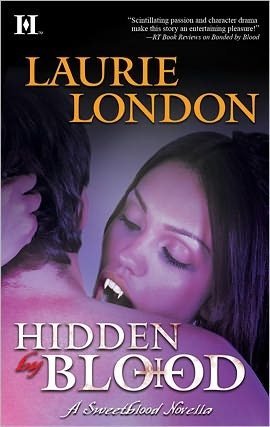 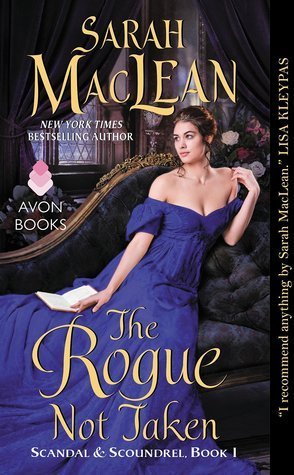 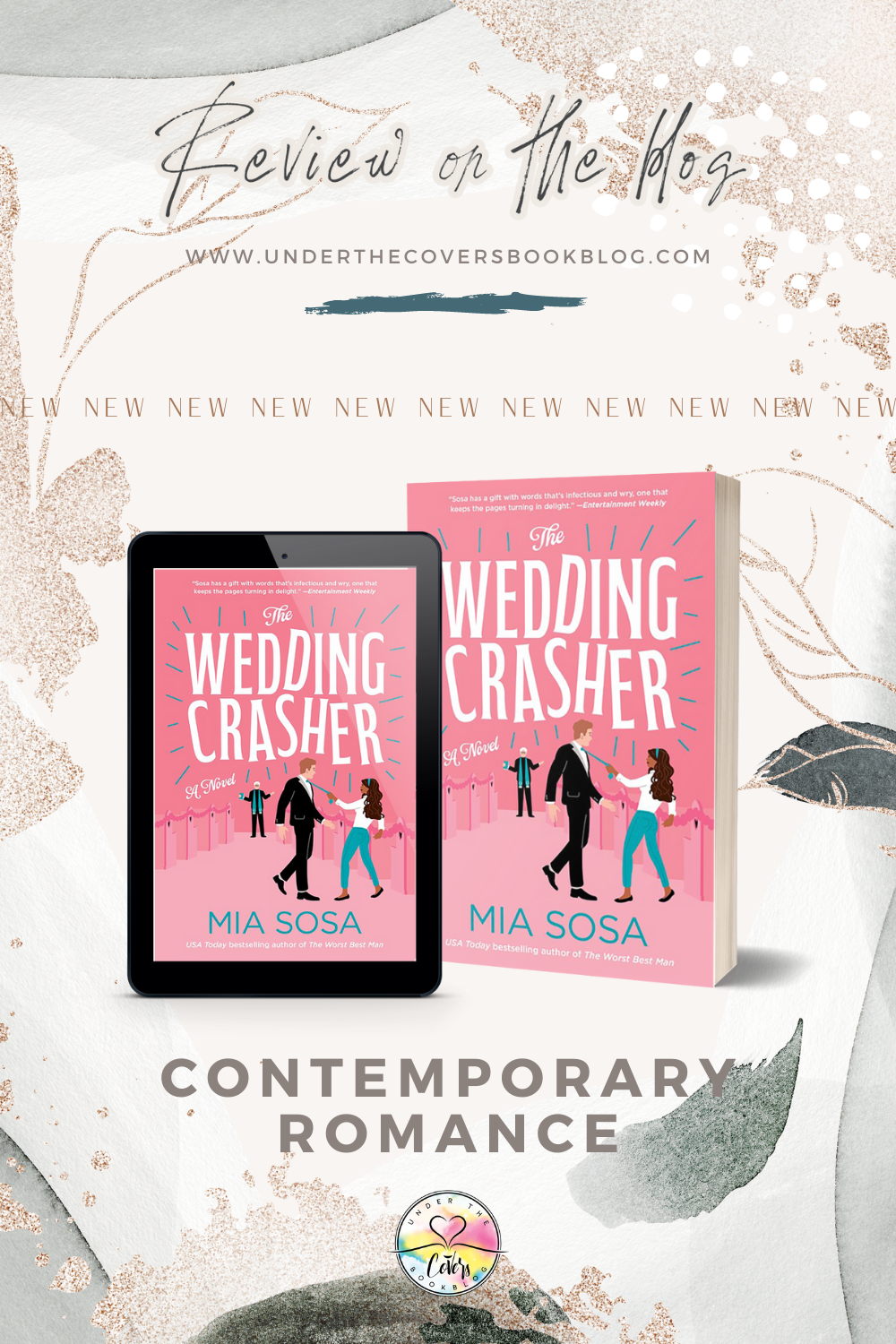 Thanks for this review! This has been on my radar for a while. I’ll definitely give it a try.

Awesome review! Francesca! On my tbr gr list!! Shared on all my socials!

Awesome review! Francesca! On my tbr gr list!! Shared on all my socials!

Thanks for this review! This has been on my radar for a while. I’ll definitely give it a try.