If you’ve been following us for some time, you may remember our monthly Pick It for Me challenges on our GoodReads group.  We always had a lot of fun doing them but had to stop them some time ago.  Recently, we were trying to push books on each other and decided to bring this back in a modified way.  Each month one of us girls at UTC will pick a random book for another one to read.  The next month, we will do a mini review and give you guys the opportunity to win one of those three books.  There’s no giveaway with this post, being our first one, so watch out for the one next month to see what we thought of our picks, a giveaway and our picks for the following month.  Feel free to follow along and read one of these three as well!

It started out like any other morning on the train.

Until I became mesmerized by the guy sitting across the aisle.

He was barking at someone on his phone like he ruled the world.

Who did the stuck-up suit think he was…God?

Actually, he looked like a God. That was about it.

When his stop came, he got up suddenly and left. So suddenly, he dropped his phone on the way out.

I might have gone through all of his photos and called some of the numbers.

I might have held onto the mystery man’s phone for days—until I finally conjured up the courage to return it.

When I traipsed my ass across town to his fancy company, he refused to see me.

So, I left the phone on the empty desk outside the arrogant jerk’s office.

I might have also left behind a dirty picture on it first though.

I didn’t expect him to text back.

I didn’t expect our exchanges to be hot as hell.

I didn’t expect to fall for him—all before we even met.

The two of us couldn’t have been any more different.

Yet, you know what they say about opposites.

When we finally came face to face, we found out opposites sometimes do more than attract—we consumed each other.

Nothing could have prepared me for the ride he took me on. And I certainly wasn’t prepared for where I’d wind up when the ride was over.

Except our ending was one I didn’t see coming. 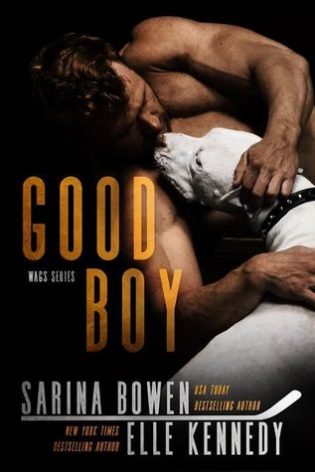 Hosting her brother’s wedding for an MVP guest list is the challenge of Jess Canning’s life. Already the family screw-up, she can’t afford to fail. And nobody (nobody!) can learn of the colossal mistake she made with the best man during a weak moment last spring. It was wrong, and there will not be a repeat. Absolutely not. Even if he is the sexiest thing on two legs.

Blake Riley sees the wedding as fate’s gift to him. Jess is the maid of honor and he’s the best man? Let the games begin. So what if he’s facing a little (fine, a lot) of resistance? He just needs to convince the stubborn blonde that he’s really a good boy with a bad rap. Luckily, every professional hockey player knows that you’ve got to make an effort if you want to score.

But Jess has more pressing issues to deal with than sexy-times with a giant man-child. Such as: Will the ceremony start on time, even though someone got grandma drunk? Does glitter ever belong at a wedding? And is it wrong to murder the best man?

Caution: May cause accidental aspiration of tea or coffee. Do not read in a public place where loud laughter is inappropriate. Contains hot but hilarious hockey players, puppy cuddling and a snarky pair of underwea 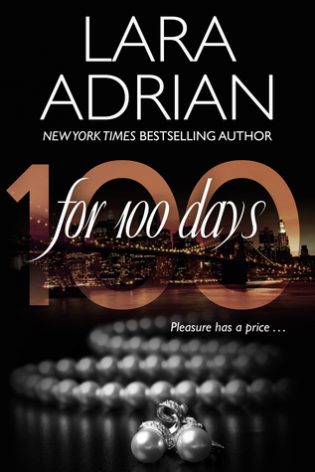 For 100 Days
by Lara Adrian

Pleasure has a price . . .
Just when everything in my life is falling apart, I find a chance to turn it around—to step into someone else’s glittering world, if only for a little while. I become someone new, no longer the woman defined by an ugly past she cannot escape, but a woman freer and bolder than myself. A woman who isn’t afraid to explore every passion, even at its darkest, with a mysterious and seductive man who believes my mask is real.

Handsome and commanding, enigmatic and irresistible, billionaire Dominic Baine is an obsession I cannot afford and should not risk. He ushers me into consuming new pleasures and addicting new desires, until the line between my real life and the fantasy one I’ve stolen with him begins to blur.

I know I cannot keep my truth from him. I know my past will not stay buried forever. But before I can make it right, everything comes crashing down. I have deceived this powerful, dangerous man . . . and now there is a price to be paid.

Win your choice of one of the books below 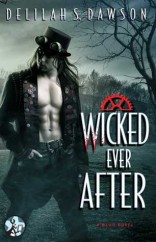 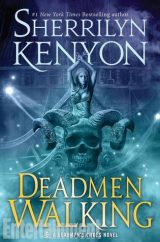 I haven’t read any of these books, but I am working my way through Kenyon’s series. Actually, I’m currently reading Dream Warrior. Thanks for the giveaway!

I’ve read Stuck Up Suit and Good Boy and enjoyed both of them. I haven’t read any of the September books.

I’m curious about GOOD BOY after meeting Blake in US recently!

I haven’t read any but stuck up suit seems interesting

From September I have read Ice Planet Barbarians and I agree with Francesca. The cheese factor was just too high for me to continue the series. Deadmen Walking is on my TBR to get to eventually! From October I have read Stuck Up Suit. I listened to it on audiobook and I did enjoy it but sometimes the h was a little annoying!

Yes, I`ve read Stuck up suit and loved it. It was amazing. thanks for the chance <3

No, but I do own Stuck Up Suit. I just haven’t had a time to read it yet.

How can you pick just one ! Each one of my favorite authors.

[…] girls over at Under the Covers Book Blog are doing a fun challenge about picking books to read for each other. Holly would have the hardest time getting me to read a book in a month’s time. I’d […]