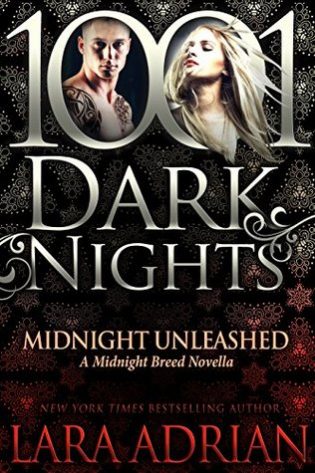 “I love returning to this world.”
~ Under the Covers

I love returning to this world. With this newest installment in the series, Adrian jumps straight into the action and the danger with an Atlantean and a first Gen Hunter. MIDNIGHT UNLEASHED definitely packs a punch even if it’s a novella.

I really liked the fact that this world continues to grow even in its novellas. Santino is back, trying to regain what he lost, so that’s the biggest threat that the hero and heroine encounter in this story.

This book has a strong BDB feel to it so if you’re a fan of that series then you may like this series too. Sia kind of reminds me of Marissa, which is probably why I enjoyed her character so much. She’d kind and warm, but still badass as well. I love these kinds of heroines because they really do act as a good role model for readers. It was fun to read about her trials as an Atlantean; it added more depth to her story.

Trigg is equally entertaining. I loved how manly and heroic he was, but he doesn’t overstep Sia in anyway either. You can tell that he respects her and that’s a good ground for their romance to bloom from. So all in all, it was really fun to read this story. I look forward to reading the next book in the series. 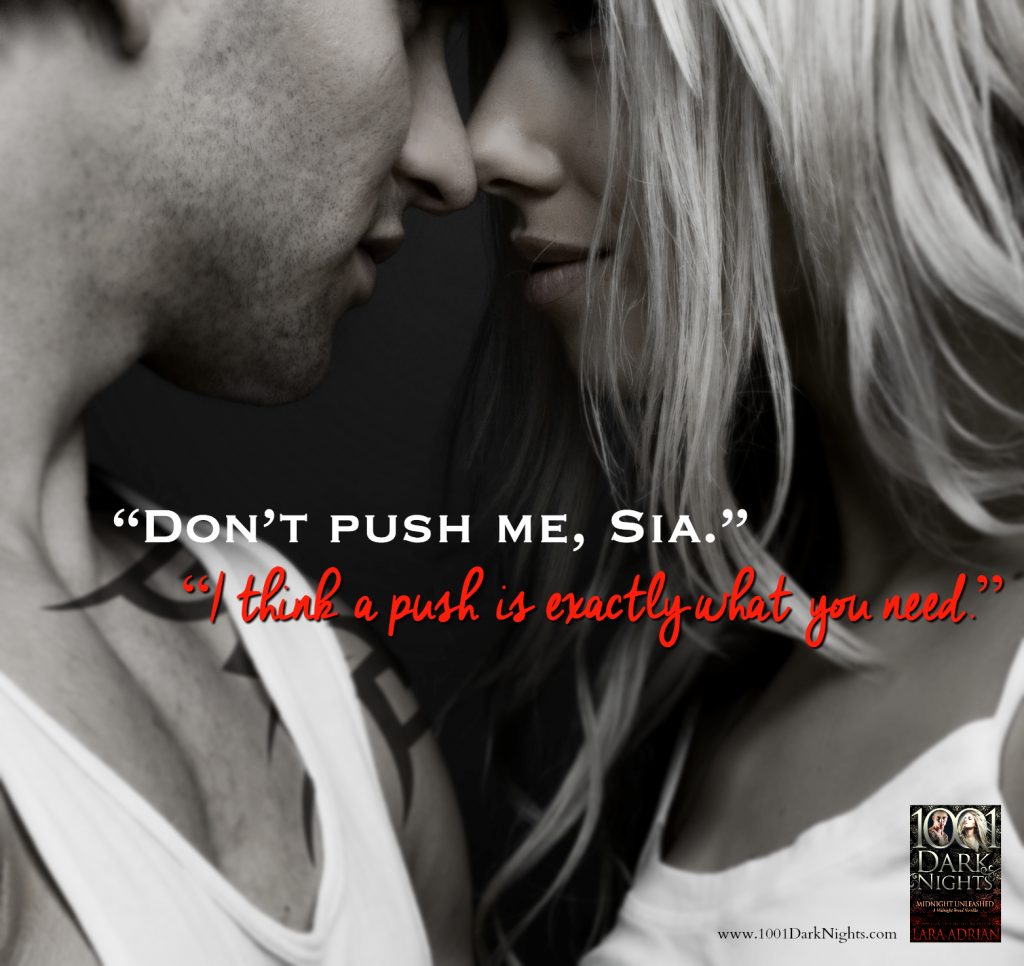 While he’d sure as hell rather be surrounded by his tech equipment at the command center, Trygg couldn’t find much to object to as he followed Sia up an exterior staircase to a private third-floor entrance of the house. As irritated as he was after her power play in the car just now—not to mention her earlier act of defiance that had rattled him more than he cared to admit, even to himself—it was hard to think about much else except the rhythmic sway of her hips as she mounted the old iron steps.

Her long, elegant spine and firm backside were a temptation that stoked a growing heat inside him as he stalked up the climb behind her. Everything male in him burned with desire. Everything Breed in him hungered for her too. If she chanced a look over her shoulder, it would be damn close to impossible to hide the amber lighting his irises or the press of his sharp fangs as they filled his mouth.

Letting her win just now was a mistake he already regretted, but that’s where her control was going to end. He’d go inside as she insisted and they’d do a cursory look through the rest of the items they’d brought with them. He would point out something or other so she’d have a bone to chew on, then he’d take everything back to the command center and dig into the meat of the scant evidence alone.

The way he preferred to operate.

He scowled at her when they reached the top of the stairs. “Is this the way you sneak in all the men you bring home with you?”

“Only the surly ones.” Her blonde brow arched over her long-lashed eyes. “And to answer the question you really want to ask, I’ve never brought anyone up here before.”

He didn’t want to ask that, so why did her answer give him such a healthy stab of satisfaction?

Thanks for the review, I’ve only read a few books in this series.

Awesome review and excerpt Annie!!! Love this series!!! Can’t wait to read! Shared on all my socials!!