Last month I was all about Sons of Anarchy and when we made our post I was on Season 3ish.  I’m pleased to say I binged the rest of that show and I’m now finished.  I’m pretty satisfied with how the series ended (no spoilers, don’t worry).  What I’m pissed about is the fact that when I was still watching season 5, one of my FB friends decided to share a news article about the maybe upcoming spin-off show about the Mayans.  That in itself is not a problem and it’s pretty exciting because I’d love to continue watching this world.  What pissed me off was the status she wrote when sharing the article.  It basically spoiled the ending of the series.  Yeah, the BIG spoiler.  Mother—-effer.  Right there!

On a better note, after I finished that binge I wanted to watch Outlander.  I’ve never read the books, and I most likely never will because I hear they are very historically detailed and I get very bored with details.  But with season 3 of the show starting, I wanted to know what the JAMMF obsession was all about.  I’m all caught up now.  I binged the first two seasons and now watching week to week season 3.  I AM IN LOVE.  Yes, the obvious.  Jamie is awesomesauce and Sam Heughan is HOT!  But I’m finding the story as the show presents it is really catching my interest (although season 3 has started out with a the slow pace of molasses).  What I can’t get over is the acting.  Tobias Menzies in particular is spectacular!  Great acting in this whole series and me and the hubby are literally like crack addicts needing the next fix week to week now.  My husband even told me this week that he likes Jamie more than Jax (Teller) and wow that’s saying something because it was like he had a big man crush on Jax.

Another thing I enjoyed watching this month was the HOLLYWOOD DIRT movie premiere on Passion Flix.  Did anyone else catch that?  I thought it was a great representation of the book story (because if you haven’t read the book by Alessandra Torre, you should pick up HOLLYWOOD DIRT now and read it!).  I can’t wait for their next original feature movie in November, AFTERSHOCK, AFTERBURN (based on Sylvia Day’s books).  Hopefully there’ll be a new original movie every month.  I don’t think I find myself watching a whole lot more on the streaming service as of yet.  If you want to know more about PassionFlix, or to sign up… click here.

And last, but certainly not least…. THIS IS US is back!  All the tears will be cried every week.  Guaranteed.

If you read last month’s Keeping in Reel, you know that I started Game of Thrones.  My husband and I are totally milking this show.  We’re limiting ourselves to 2-3 episodes when I am off of work and I’ve got to be honest it’s been tough.  I  can’t imagine having to wait a whole week much less a whole year for the next show.  I’m kind of glad we just started this show now.

So, for an update:  We’re on season 5, episode 3.  So much has happened.  All the characters I’ve come to love friggen died. Honestly, I don’t know why I’m still watching this show. I would probably DNF this if it were a book. LOL.  I want to say so much about the characters I’ve loved and lost and the characters I love and still standing.  Unfortunately, I would give all the spoilers and ruin it.

If you haven’t started this show yet, don’t wait.  Get on that wagon.  The show in itself is pretty awesome, every scene keeps you interested and at the end of the show, you’re left wanting more.  Lots of cliffhangers, but who cares, you have all the seasons available to you.  The only thing you will have issues with is trying to watch in spurts.  We do have adulting to do after all.

On to Podcast Corner over here! I gave you an excellent comedy recommendation last month with No

Such Thing as a Fish, today though I am going a bit darker. I originally started listening to podcasts as I have an interest in true crime and there are so many fantastic true crime podcasts out there. Now, I listen to a lot of true crime podcasts and probably know far too much about various serial killers than anyone outside law enforcement should…but I find it all so interesting! Despite being absolutely terrified of horror films with their made up monsters I can’t help but be fascinated by real life ones.

If you’re like me then I know you will love one of my favourite true crime podcasts Sword and Scale, admittedly listening to this has made me a bit angry and/or weepy when an episode really gets to me, but it has also made me think. I love it. I highly recommend you subscribe and give it a try, prepare to be horrified and fascinated and disgusted by human nature all at once!

For all you Netflix viewers, BEAUTY AND THE BEAST has made its way in the movie rotation and of course, I had to rewatch it. I’m a HUGE Belle fan so I’ll find any excuse to watch it again.

In terms of TV shows, I’ve been catching up on my Japanese anime. I’m nearly done with Ouran Host Club, a cutesy romantic comedy that’s perfect for relieving stress. After this, I’ll probably change gears and watch Attack on Titan, which is far more badass and suspenseful. I also started a new KDrama called Oh My Ghost. More on that later when I’m further into the series. 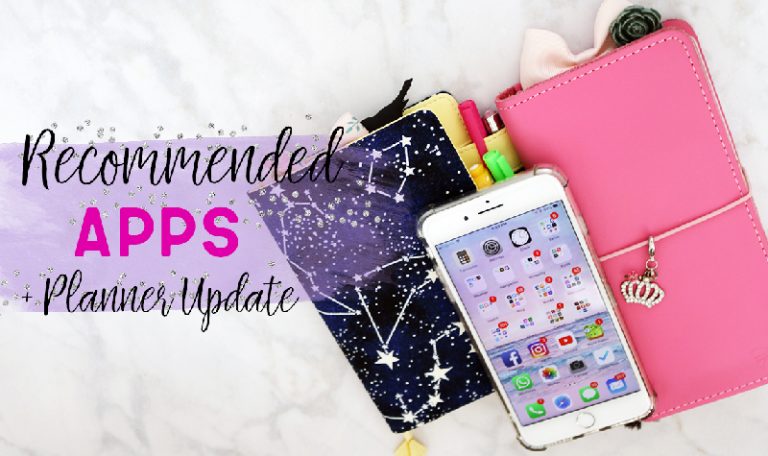 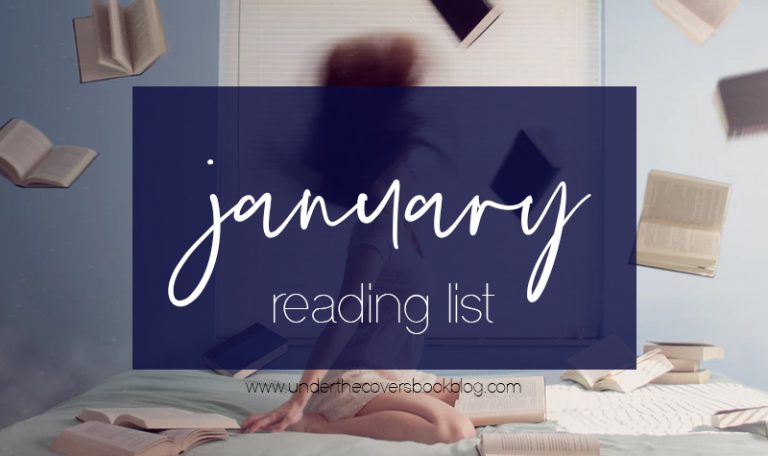 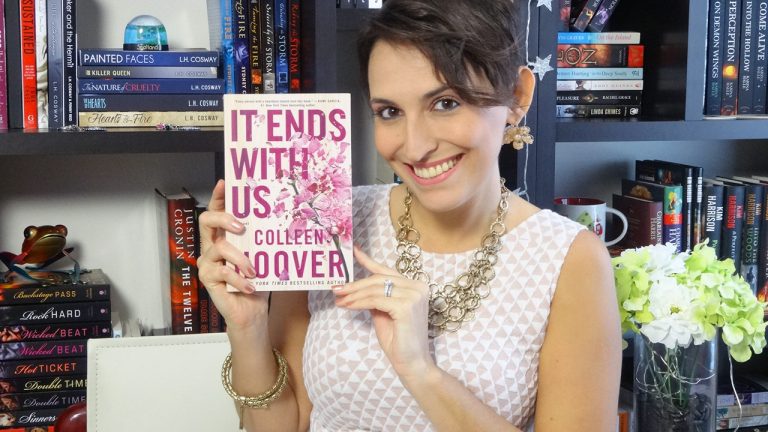 I don’t really watch much tv just some Food Network and HGTV. I tried Outlander but I got aggravated since I’ve read book 1-4 and I didn’t like the changes. I rarely can ever watch a movie or tv show based on books I’ve read.

I am so excited because expedition unknown is finally showing new episodes!

I’ve watch beauty and the beast already 5 times!!! I’m with you Annie. My 12 year niece has me watching Black Bulger for a anime its pretty damn good!! Shared on all my socials!

I don’t really watch much tv just some Food Network and HGTV. I tried Outlander but I got aggravated since I’ve read book 1-4 and I didn’t like the changes. I rarely can ever watch a movie or tv show based on books I’ve read.

I am so excited because expedition unknown is finally showing new episodes!

I’ve watch beauty and the beast already 5 times!!! I’m with you Annie. My 12 year niece has me watching Black Bulger for a anime its pretty damn good!! Shared on all my socials!