If there’s one thing we all love about Halloween, it’s the sweets. A chance to get a massive bucket of your favourites and pretend they are for all those trick or treaters. Or is that just me? Another great thing about Halloween, which compliments that massive bucket of sweets is all the spooky reads that start coming out! So, we’ve gathered all our favourites and divided them into two categories:

Trick – for the scarier category of books – they aren’t for the faint of heart!
Treat – something where you won’t necessarily have to hide behind your pillow and has a nice dollop of romance.

So, grab that aforementioned bucket of sweets, pick your favourite book and chow down this October 31st with a creepy trick or a sweet treat!

“One taste of warm blood is never enough, Miss Wadsworth.”

This series (and author) right here is one of my best discoveries of 2017.  No seriously.  This book was easily a favorite of mine and I couldn’t put it down.  And as much as I loved the gothic horror vibe (for really any time of the year) it’s especially perfect for getting you in the Halloween mood.  I mean, this is a twist on Jack the Ripper, so that should tell you something.  And if you pick this up, don’t stop there and keep reading the second book, HUNTING PRINCE DRACULA.  So good!  Deliciously creepy, eerie settings, dead bodies, autopsies and engaging mysteries.  All that with really great main characters.  I can’t recommend this one enough.

If you want to be completely creeped out about something that could SO EASILY happen in real life today, then you have to read this book.  It’s told from the killer’s POV and I honestly had a love/hate relationship with Joe.  I know, he’s a killer and a stalker.  But he was likeable, okay!?  This was a breath of fresh air to read and it completely pulled me in, even when I would cringe at how stupidly common sense went out the window for the unsuspecting victim.

“You are the kind of evil that comes from nothing, from neglect and loneliness. You are like mold that grows in damp dark places, black dirt gathered in corners, a fatal infection that begins with a speck of dirt in an unwashed wound.”

This is Burn’s debut novel and wow, she has really entered the scene with a bang. This has to be one of my favourite reads this year. It’s insidious and creepy and managed to invoke pity, disgust and horror all at once. It isn’t your typical fast paced thriller nor an ice cold tale about a serial killer. Instead…the characters could be your next door neighbour, the middle aged woman at the bus stop the nice lady you seen in the supermarket. If you want something fantastic this Halloween then give this a try.

What good is a Halloween reads list without a good creepy circus book?  In Menagerie, Rachel Vincent created an alternate reality where all kinds of paranormals used to live among humans until The Reaping. A supernatural attack that killed a lot of the human population. After that, humans have taken control again and paranormals have been exposed and stripped of their rights. They are nothing more than animals in society. Our heroine thought she was a human until one visit to a traveling circus and a trigger and she’s exposed as a cryptid and kept in captivity.  This is a dark and gruesome fantasy world painted in very vivid detail.

“No one is normal. Everyone is just pretending to be normal.”

When it comes to likeable psychotic killers, I have a soft spot in my heart for Deanna Madden.  She’s secluded herself away in an apartment, locked in at night by her neighbor so she can’t act on her urges to kill.  Until one man slowly tries to change her routine and get close to her, but can she dare?  This is a completed trilogy now and I was very pleased with how this turned out.

For a Halloween treat that’s a little more on the lighter side, Marie Harte has a wonderful Halloween theme story that is light-hearted and full of laughs. Great for a quick refresher, this story will definitely get you into the trick-or-treating mood!

Sometimes we need a cute spooky read.  And there’s really something heart-warming about being back in Ordinary, this time through the eyes of a different sister.  If you’ve been following along with the Ordinary Magic series, you won’t want to miss this one.  And I think if you haven’t read the books yet this might be a cute sample of what the series has to offer.  This story is definitely more on the light-hearted side and has cute zombie gnomes. 😉

Just one of the amazing books in the Scrapbooking Mystery series, Childs has a ton of stories set during Halloween or have a spooky vibe to it in this series. Set in New Orleans, you can expect a lot of creepy moments and unexplained mysteries. It’s one of my absolute favorites to read not just during the Halloween season, but at all times of the year!

“If you want to be all like smart and adult about this shit then do the right thing. But if you want to do something fun and take a chance, then screw what anyone else thinks. Rock and roll, man!”

An, Experiment in Terror, an old favourite of mine! There’s romance, there’s horror, there’s ghosts and ghoulies of all different types in this series. In Darkhouse though we start off with the ole ghost in a lighthouse story and get introduced to one of my favourite and frustrating romance couples: Dex and Perry. If you haven’t started this series than Halloween is the perfect change to give it a go!

What are your favorite spooky reads?
Let us know your thoughts in the comment box below! 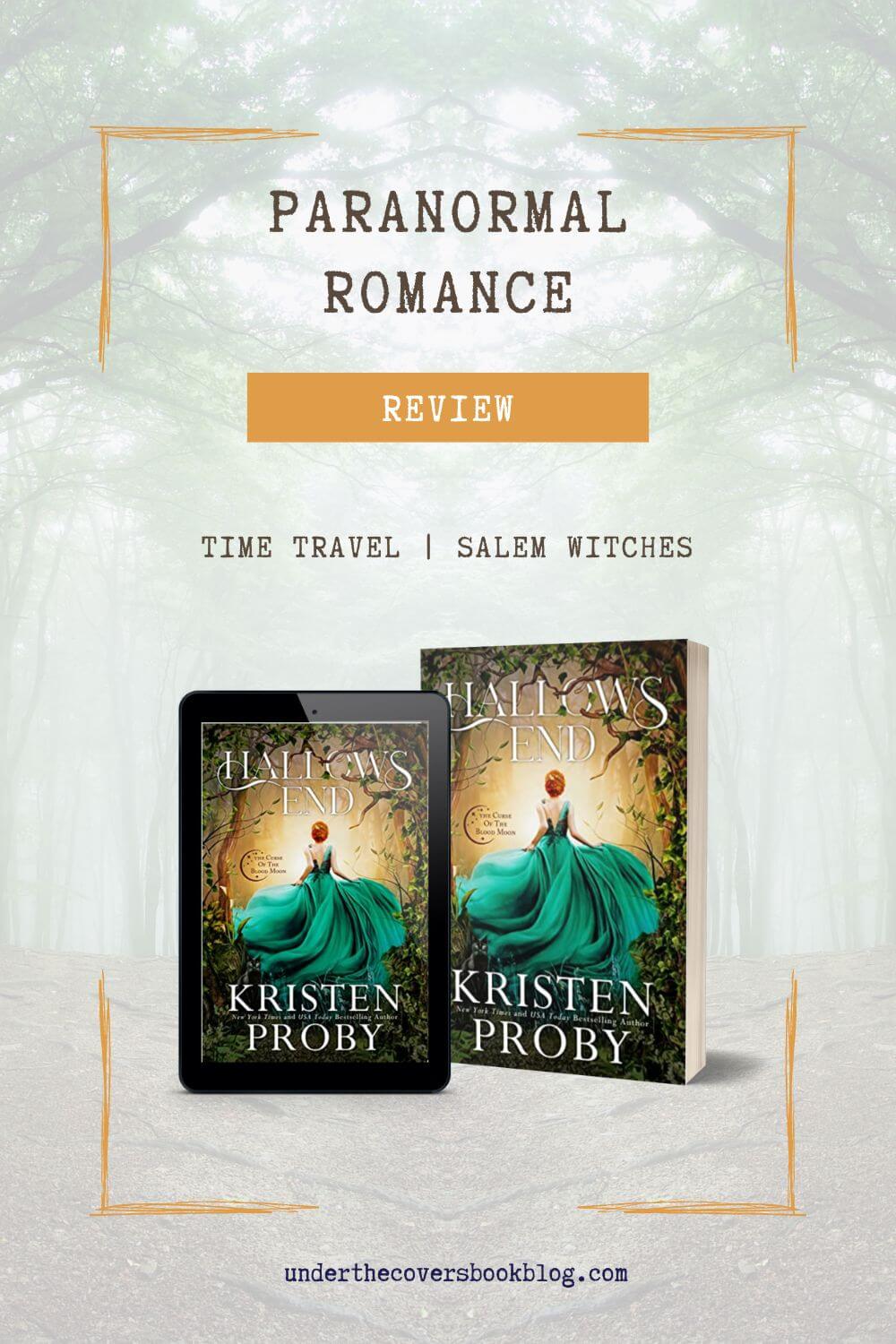 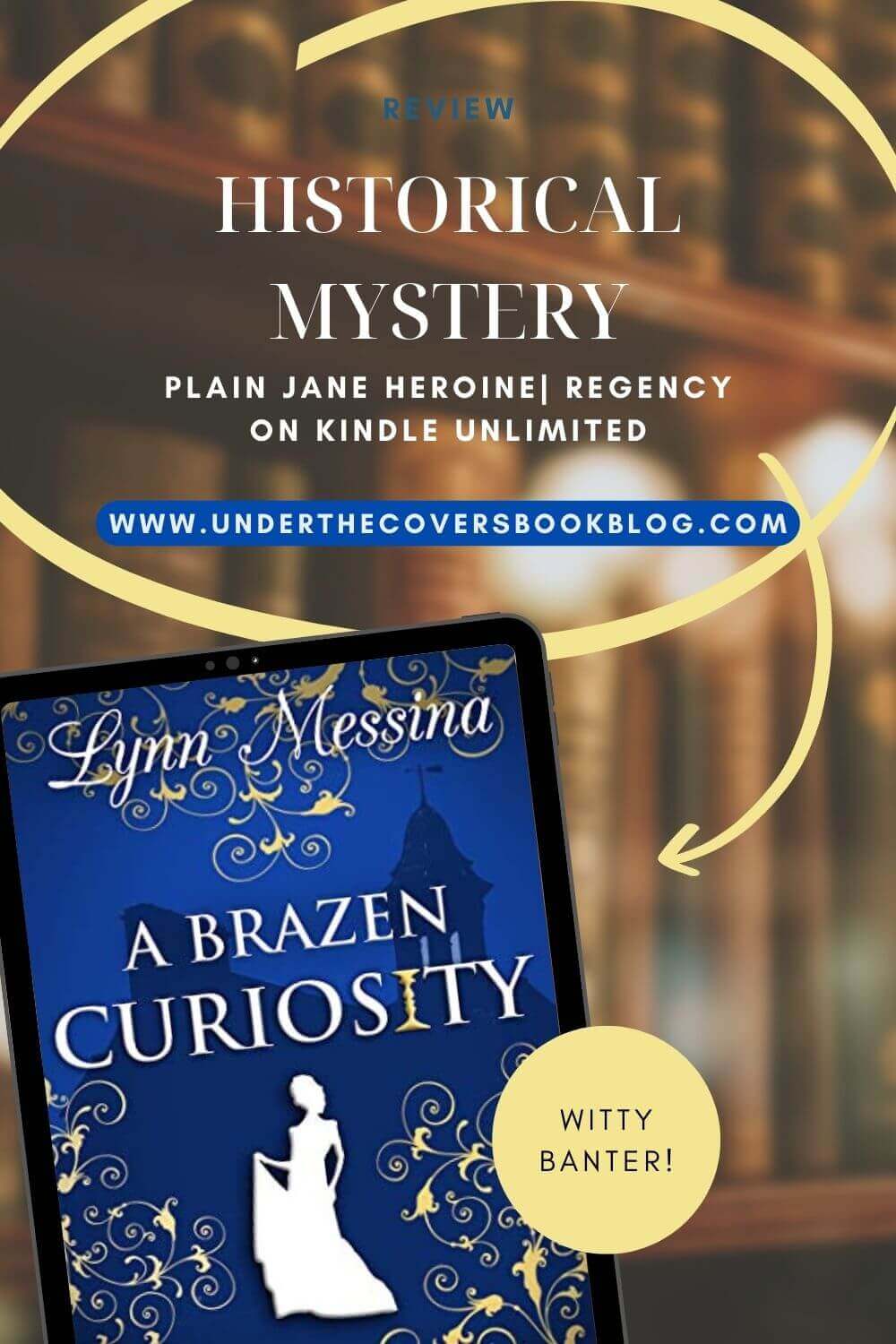 I love Salem’s lot and pet semetary!!! Ty for your great recommendations!! Shared on all my socials!!

I just bought jack the ripper…love the EIT, and there are some others that sound good

Thanks for the post, I recently read Southern Ghost Hunter series by Angie Fox and plan to try Ghostly Southern Mysteries series by Tonya Kappes and The Black Knight Chronicles by John G. Hartness.

I just bought jack the ripper…love the EIT, and there are some others that sound good

Thanks for the post, I recently read Southern Ghost Hunter series by Angie Fox and plan to try Ghostly Southern Mysteries series by Tonya Kappes and The Black Knight Chronicles by John G. Hartness.

I love Salem’s lot and pet semetary!!! Ty for your great recommendations!! Shared on all my socials!!