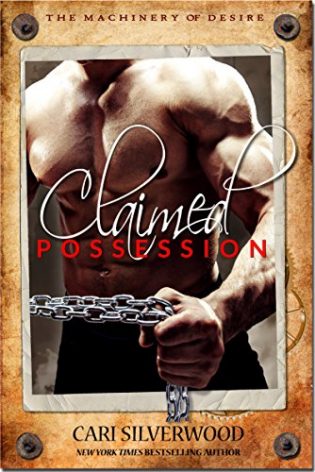 “There is a mixture of old and new that I find more intriguing and complex than classic sci-fi.  And just as I love Star Wars, I love this world as well.”
~ Under the Covers

If you’ve read my review of Acquired Possession, the first installment in the Machinery of Desire series, you’ll know that I am an enormous fan of this new world that Cari Silverwood has created.  While I love all of her work, this series is becoming a fast favorite.  Claimed Possession furthers our exploration of the world of Aerthe, a land of humanoid beings, living machines, and lawlessness.  I’ve compared it to a Star Wars-esque world before and that description stands.  There is a mixture of old and new that I find more intriguing and complex than classic sci-fi.  And just as I love Star Wars, I love this world as well.

Claimed Possession takes us into a different realm of Aerthe.  We get to spend time with the Scavs, a group of nomadic opportunists, who, like the other groups, are known to take slaves.  Sawyer, a transplant from Earth, is thrust into a culture he must adapt to quickly or risk being killed, or worse yet, castrated.  As a former SAS soldier, he has skills and smarts that allow him to rise within the Scav culture and he is rewarded with a slave of his own, Ari. Ari is a native of Aerthe and a rudimentary healer. She’s feisty and sharp in her own way and doesn’t easily bend towards Saw’s sadistic ways.  But he has no qualms showing her who’s in charge, subjecting her to punishments and public sex in every form imaginable. Being the dubcon fan that I am, I really enjoyed watching Ari suffer while secretly or not so secretly enjoying her torments.  I liked both of their characters.

The return of the J1 mech we met in Acquired Possession was a great surprise (I secretly hoped we would see him again) and loved his use of Shakespeare.  He brings some comic relief to this world, but I’ve also found many of his moments to be among the most poignant and touching.  Kudos to Ms. Silverwood for creating such a complex and well-rounded world.  These touches are what make it so special and unique.  The ending blew me away.  It was completely unexpected and I was left with a huge smile on my face.  If you wanted an HEA and thought it was impossible here, she delivers.  There is a clear cliffhanger that leaves an opening for the next installment (Fern maybe?).  I hope so, and for Saw’s sake as well.  I’m very eagerly anticipating what comes next! 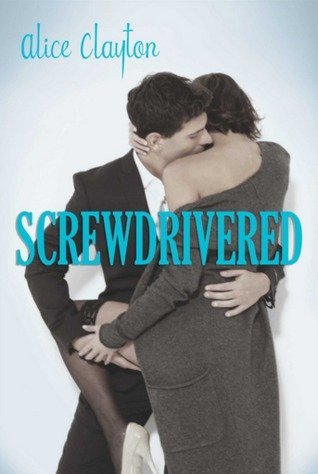 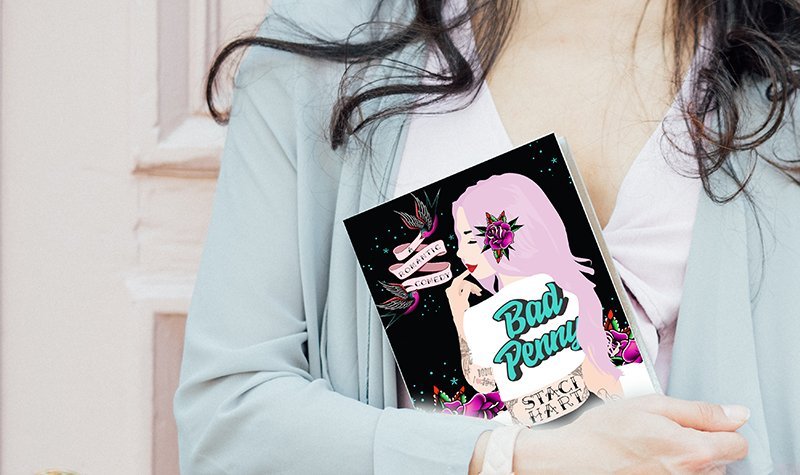 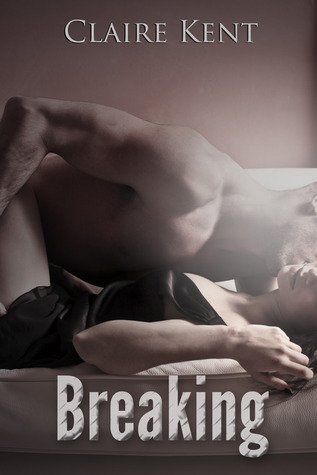 I need to try Cari Silverwood , I have her Dark Hearts series on my TBR pile.

Clearly I need to give this a try. Thanks for the review!

Awesome review Jennifer!!! Both books on my amazon and gr tbr list,sounds like yummie reads!!! Shared on all my socials!!

I need to try Cari Silverwood , I have her Dark Hearts series on my TBR pile.

Clearly I need to give this a try. Thanks for the review!

Awesome review Jennifer!!! Both books on my amazon and gr tbr list,sounds like yummie reads!!! Shared on all my socials!!