Y is for Yesterday
by Sue Grafton

“Engaging and riveting, this book proves why Sue Grafton is the top in her genre.”
~ Under the Covers

Y is for Yesterday is the second last book in the Kinsey Millhone series by Sue Grafton. This book is classic Grafton but with a darker twist. If you’re kept up with this series you may have noticed that the books are getting more and more darker. But I think this one might be one of the darkest in the series.

It involves a rape case where the violent act was filmed. When the perpetrator is released from prison years later, those events come back up its up to Kinsey to figure out what is going on. In addition to that, there’s something more happening with her own past that comes back to haunt her. So yeah, like I said, this is definitely more darker in tone. I think it could trigger a few things if you’re someone who has had a similar experience, so be warned of that.

Nevertheless, I do think this is a wonderful read. Engaging and riveting, this book proves why Sue Grafton is the top in her genre. It’s much darker than I prefer, but regardless of that, it doesn’t take away from the storyline.

I can’t believe that the series will be ending with the next book. It’s going to be a bittersweet experience for sure. I have really fallen in love with Grafton’s writing and Kinsey and I’m hoping that she finds a way to continue writing this series because I don’t want it to end. I’m still in awe with how she’d able to create so many different storylines without making it feel repetitive or boring. 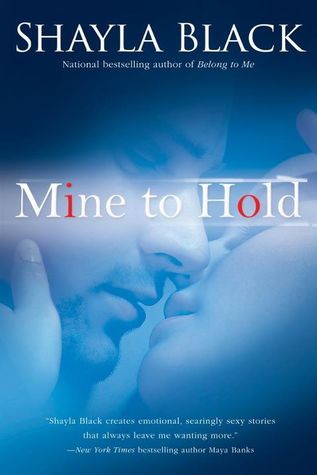 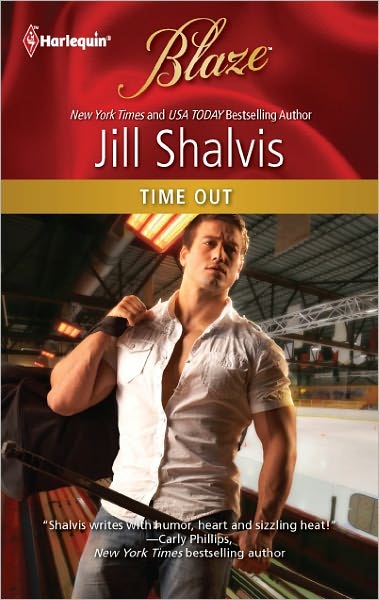 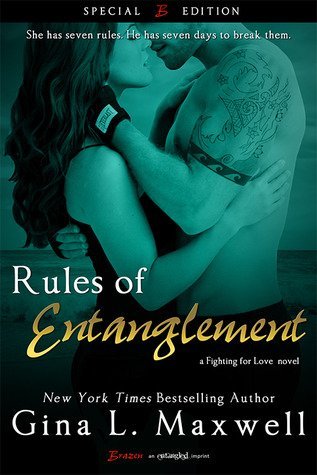 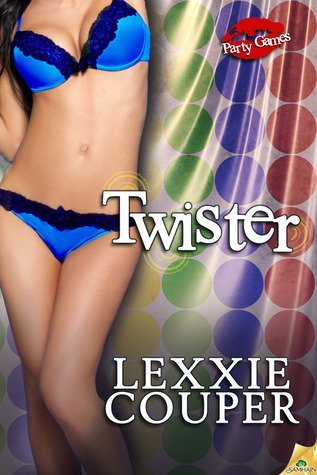 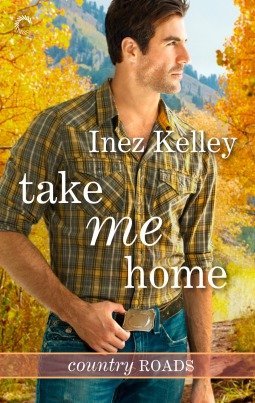 Finally started this series. I thought the first book was predictable but still a good read. I will try b is for burglar.

Yeah, the series does intensify as the books go on. I think they get a lot darker too.

Wow! Sue is such master. So glad you liked this book. It’s something to look forward to. Thanks for the review!

She is! I love this series so much!

Awesome review Annie!! My mom loved this writer!! Shared on all my socials!!