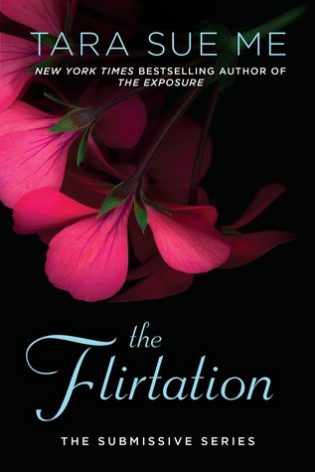 The Flirtation
by Tara Sue Me 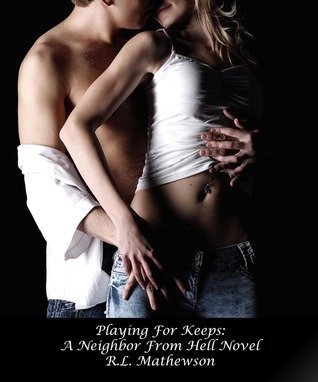 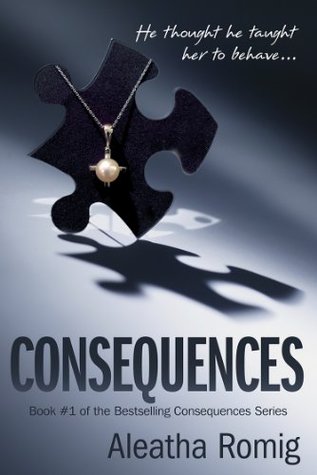 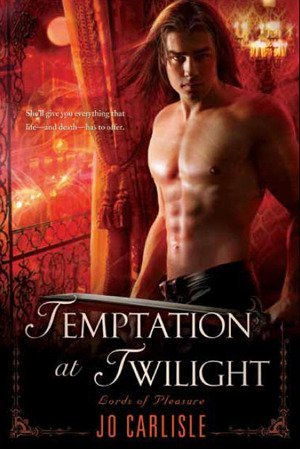 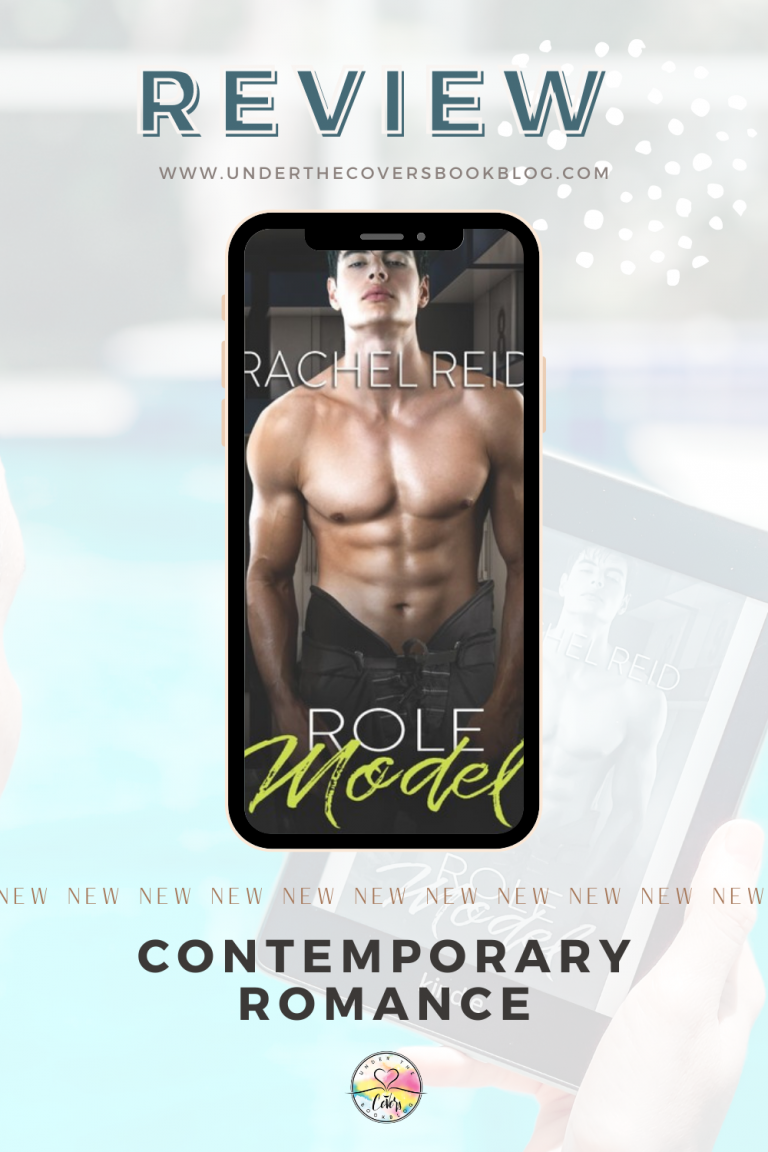 I agree she is a great writer and I enjoy this series. Thanks for the information about this installment.

Looks like a good read! Shared on my socials!