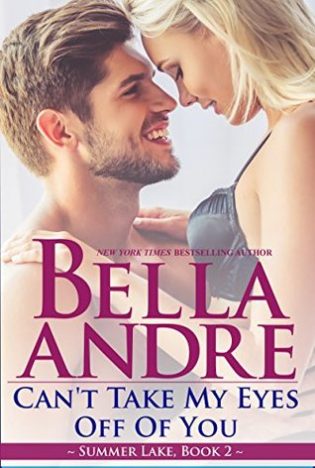 Can't Take My Eyes Off of You

“Andre’s books are usually very laid back, but this one definitely felt more chill. ”
~ Under the Covers

CAN’T TAKE MY EYES OFF OF YOU is the second book in the Summer Lake series by Bella Andre. You don’t need to have read the previous book in the series to enjoy this one, but the heroine, Christie Hayden, has been mentioned in three previous Bella Andre books in the past. Also, this is something important to note: This book was previously published as “With This Kiss” under different pen name. This new edition has been extensively revised and rewritten.

Christie is quite the reserved heroine. She doesn’t draw too much attention to herself, but that doesn’t mean she doesn’t get noticed by men. When her wedding is called off because her best friend and fiancé decided that they would rather remain as friends than be married, Christie is experiencing a whole slew of emotions when he suddenly disappears without really telling anyone about where he is going. Liam Kane, his brother, suddenly shows up at the inn expecting a wedding, but he soon learns that there will no longer be one.

I found that both Liam and Christie were very subdued characters. Andre’s books are usually very laid back, but this one definitely felt more chill. Not much happens in terms of plot and actually the conflict is really simple. I went back and forth with liking Liam. I found that the moments when he showed emotion to be good, but there were so many pages of him being unaffected by anything. I was hoping for a little more passion between the main couple. The story just never really took off for me.

I felt like this book was a bit of a departure from Andre’s usual style. It’s not as sexy, focusing more on being sweet. I don’t mind sweet, but I was hoping for more in terms of plot. Also, I noticed that the author tries to make up for the lack of conflict by creating other side stories in addition to the romance. While I think this was a good idea, I don’t know that it was executed well. Some of the scene changes felt very abrupt and the flashback scenes to 1945 seemed out of the blue. I also thought they were too short to make a lasting impact on the reader, so I don’t think this is one of my favorite books from this author. Nevertheless, I am looking forward to reading the next book in the series. 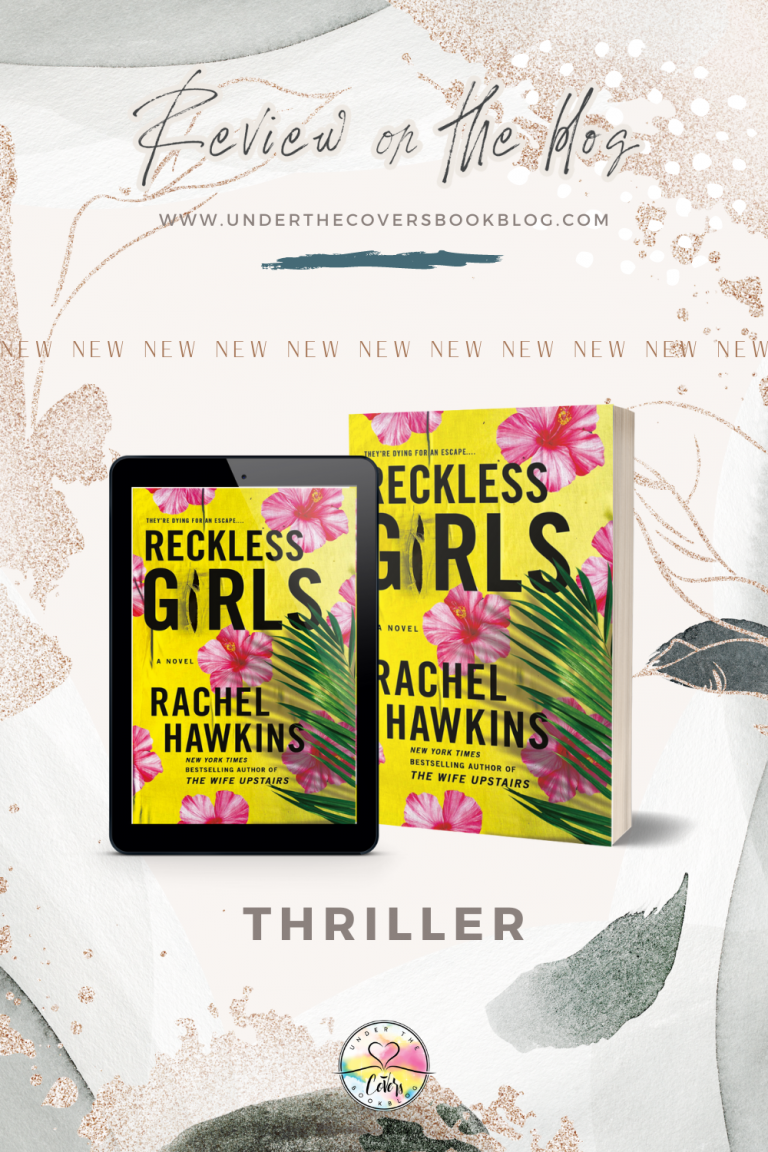 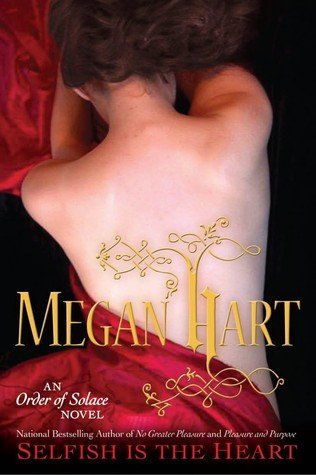 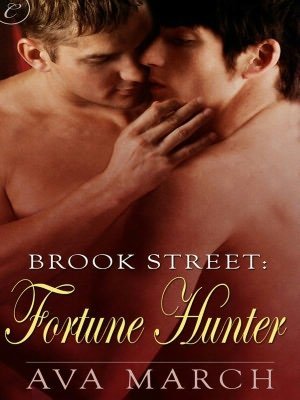 I adore Andre’s Sullivan Series, but I am really not at all interested in this little spin off series. I’m sorry to hear this wasn’t all that fantastic.

Yeah, I actually don’t feel like it’s similar in tone at all. This series feels way more softer and sweeter in comparison

This sounds a bit too blah for me. Thank you.