We are closing out Pride month by celebrating here at Under the Covers.  What better way than by recommending some good reads to you all?  But since you always get to hear about books from us, we thought it would be fun to invite some of our favorite bloggers to recommend some awesome reads to you.  Some that you can pick up whether you’re a newbie to the genre, or a seasoned reader.  And if you haven’t checked out their blogs, then here’s some we highly recommend that you do!

Don’t miss the week-long giveaway going on at the bottom of the post as well.  You’ll get extra entries every day, so be sure to find the daily post and recommendation. Hi! This is Carol from Writing Bookish Notes, and I’m so excited to be able to share with you guys one of my all-time favorite LGBTQ+ reads – Due Diligence by Anna Zabo. This is the third book in the four book m/m Takeover series that takes place in the corporate tech industry. This story totally works as a standalone as well!

Some things that I especially love about Due Diligence is that it features a Turkish bisexual MC and is an interracial relationship story. And one of the main reasons I chose this book as an all-time favorite is that this book doesn’t shy away from race and shows a character questioning what it means to be an American. This is especially important to me as a first generation Chinese American because these topics are so rarely addressed in books. Fazil was born in the United States, but is constantly questioned about his ethnicity (the infamous “where are you from” question) and about Fazil not wanting to be shoved into everyone’s stereotype of who he should be. His struggles, and just the situations Fazil is put in within this story, is s

o similar to what I’ve gone through that this book resonated with me. A lot. The book made me cry, because it’s the first time a book ever made me go, “oh, I’ve been through that too”. From that aspect, it’s tough to read, but it’s so nice to see it written on the page in a published novel and to be able to relate to a character on that level.

On a lighter note, this is a second chance romance between Fazil Kurt and Todd Douglas. Fazil and Todd are seriously the cutest cinnamon roll characters I’ve ever read who also love rough and kinky sex. They’re really nerdy and have steamy sex scenes. The two haven’t spoken in fifteen years and when they’re reunited at the beginning of this book, all their old feelings for one another come flying back like no time has passed. We get to see why they haven’t spoken to each other in years, and the angst and misunderstandings between the two never overwhelms the story. And as a nice bonus, the epilogue is super cute. I highly recommend this book, and the rest of the books in the Takeover series! In order, the books are: Takeover, Just Business, Due Diligence, and Daily Grind. The first two books have sizzling hot BDSM scenes, and the fourth book is about an adorable bisexual coffee shop owner!! <333 I am currently living in Texas after I moved here for a job working in the tech(-ish) industry. I originally lived in Alabama, so you can say I really grew up in the Deep South. I’ve loved reading ever since we had those Accelerated Reader competition points in elementary school. You know. Where you have to take a test after reading a book and then your points get added up over the school year? I might have been a little too competitive. *coughs awkwardly*

I grew up reading The Baby-Sitters Club, Harry Potter, the Redwall series, Nancy Drew, manga, HP fanfics (like an embarrassing amount of *coughDramionecough* fanfics during the HP heyday), and it’s really just grown from there. I mainly read Young Adult (YA) fantasy and adult m/m novels, but I do like to read outside that from time-to-time when I just want to read something new.

Due Diligence
by Anna Zabo

A business trip leads to a surprise encounter with an old flame in this sexy romance from the author of Just Business.

After Fazil Kurt breaks up with his girlfriend, a business trip to Seattle offers some much-needed time away. Sent by S.R. Anderson Consulting, Fazil is there to help audit Singularity Storage, a company they are trying to save. His first discovery is intriguing to say the least: One of Singularity's engineers is Todd Douglas, Fazil’s first love.

He knows better than to get personally involved on a job like this. Back in high school, Todd broke Fazil’s heart more times than he could count, but both men have grown so much since then—and Fazil never could say no to Todd...

Anna Zabo writes contemporary and paranormal romance for all colors of the rainbow. They live and work in Pittsburgh, Pennsylvania, which isn’t nearly as boring as most people think.

Anna grew up in the wilds of suburban Philadelphia before returning to their ancestral homelands in Western Pennsylvania. As a child they were heartily disappointed to discover that they couldn’t grow up to be what they wanted (a boy, a cat, a dragon), so they settled on being themself whenever possible, which may be a combination of a boy, a cat, and a dragon. Or perhaps a girl, a knight, and a writer. Depends on whom you ask. They do have a penchant for colorful ties and may be hording a small collection of cufflinks.They can be easily plied with coffee.

Anna has an MFA in Writing Popular Fiction from Seton Hill University, where they fell in with a roving band of romance writers and never looked back. They also have a BA in Creative Writing from Carnegie Mellon University. 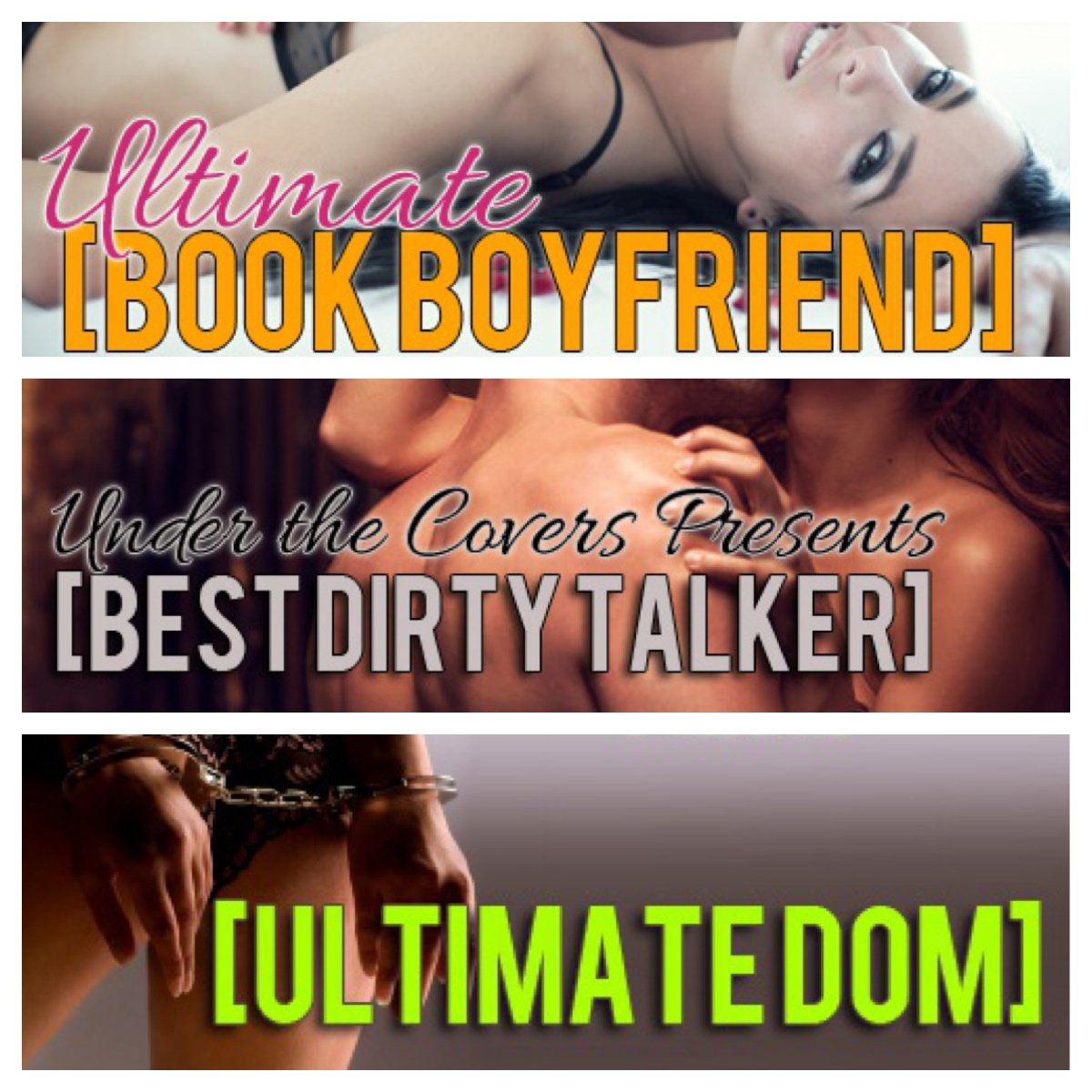 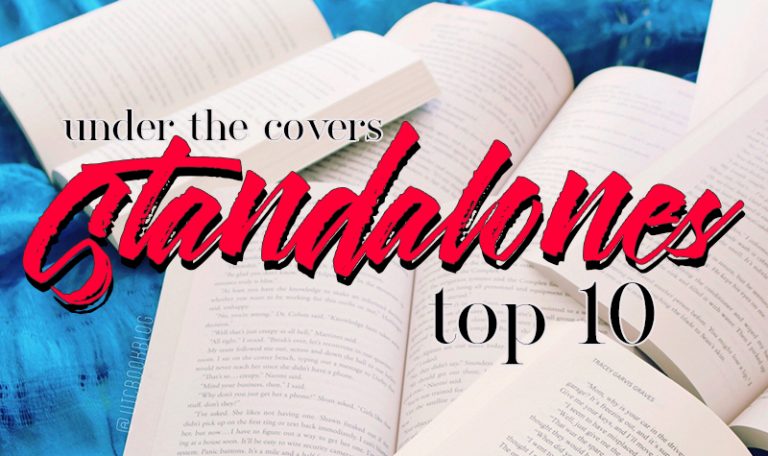 I haven’t read many LGBTQ+ books, but thanks for the suggestions.

I’m glad the angst and misunderstandings don’t overwhelm the story.

I still need to try an Anne Zabo book. I’ve got two on my wish list. I like the sound of this one. Nice to meet Carol and get her recommendation. 🙂

These books are amazing and Anna Zabo is re-releasing Close Quarter in August, so read all the books! 😀

Still haven’t tried Anna Zabo. Thanks for the rec’s

Anna Zabo’s books are really well-written and the characters can be super snarky too. Glad you liked the rec!! 😀

I’ll be adding this series to my wishlist.

Sounds like a great read!! Shared on all my socials!!

Thanks for the post. I’ve listened to this entire series on audio & really enjoyed the stories as well as Iggy Toma’s narrations.

OH. I’ll have to check out the audiobooks! Although, I probably shouldn’t listen to these at work (which is when I usually listen to audiobooks). 😀