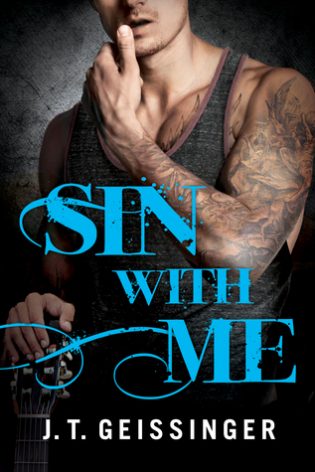 Sin With Me
by J.T. Geissinger

“They made me laugh with their funny banters and made me tear up with their very heartfelt past.”
~ Under the Covers

The rock stars of Bad Habit is back in this third installment from J.T. Geissinger’s Bad Habit series. This time, Geissinger tells Brody and Grace’s story which I have been waiting for from the start. Geissinger did not disappoint to give this book the sexy factor that goes very well with the book cover.

If you’ve read the previous books, you know that Brody and Grace have been dancing around each other for some time. The sexual tension between them has been building up from the start. While Brody has been forthcoming with his interest in Grace, Grace has been in denial about their attraction. She’s focused on her career and only managed to only keep boy toys in short periods of time. The risks have been too high for her. With a very difficult past, Grace has decided, letting anyone in is just too much to handle. Though Brody has his own dark past and has his share of girl toys, he’s more than open to exploring a relationship with Grace. I love his sleek approach to letting Grace know of his interest. He never pushed but when given a chance he truly gave his heart out.

I love Brody and Grace’s story. I love that Geisinger opted for a “player” for her heroine. She knew what she wanted in her life and she wasn’t afraid to get it. Brody, on the other hand, was man enough to accept Grace for everything that she is. It made them a very hot couple and I thought it was a perfect match. They made me laugh with their funny banters and made me tear up with their very heartfelt past.

The only thing that prevented me from giving this book a 5-star rating is the mystery part of this story. Brody and Grace have a past in common and it got a bit complicated for them which I liked. Unfortunately, the connection was a tad bit predictable. I would’ve liked to have been surprised by it. 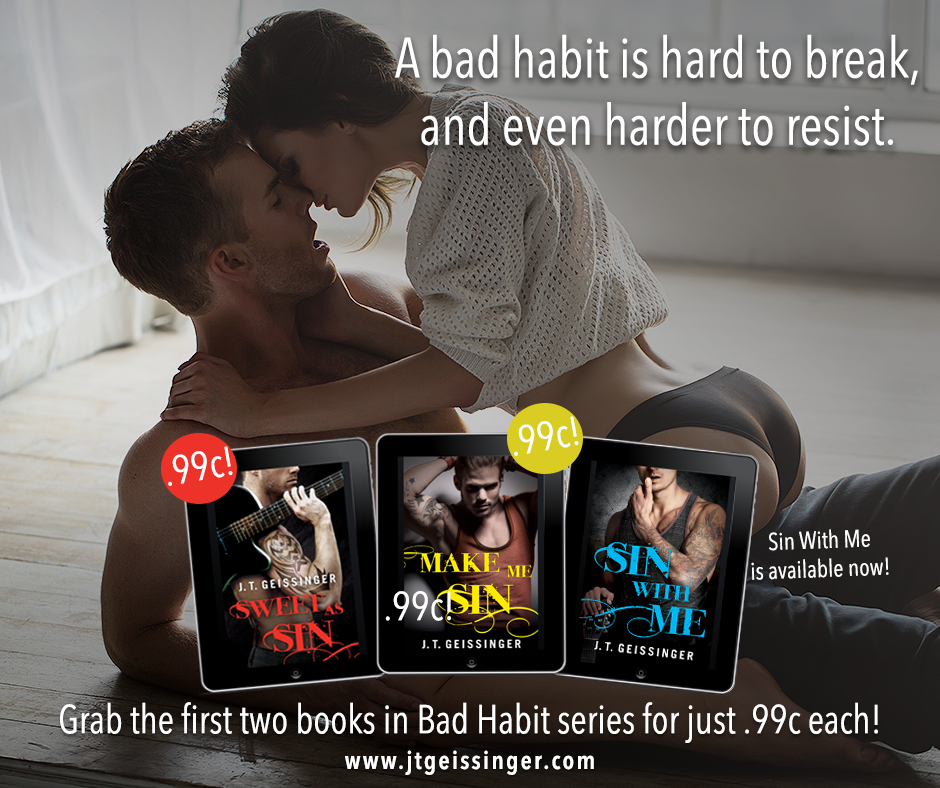