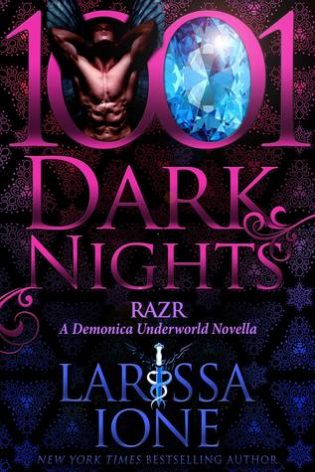 “This story was really cool and different!”
~ Under the Covers

It’s always nice to be back in the Demonica world.  I’ve been enjoying this mini series set in the Underworld and RAZR expands the world into the elf realm.  This story was really cool and different!

Razr is an angel, not quite fallen but punished by Heaven and working in Hell until he can finish a mission he was part of.  In order to get back to Heaven he needs to retrieve the missing Gems of Enoch.  He finds one now belongs to Jedda and sets out to get the stone from her since it rightfully belong to him to begin with.  But things are, as expected, more complicated than that.  Larissa Ione always stands out for putting two people together that seem it would be impossible for them to work out a happy ending.  And she does it effortlessly.  I always look forward to her stories because of that and this was no different.

Jedda is a gem elf and she actually needs that gem to stay alive.  What a clever addition to this set of creatures and a new realm to explore.  And this book was the perfect place to put her in.  I enjoyed Jedda’s character a lot.  She’s not the tough heroine I’m used to loving, but she’s still smart and witty and she has a soft and nurturing side as well.  The Razr and Jedda relationship develops quite quickly and I thought they were adorable together.  Not so much an explosion, but a sweet simmer.

While I miss the original setting of this series and UG, I always enjoy expanding the world and getting to know other players.  I would love to see them mix and mingle a little bit more in the future… and I’m very curious about Billy Bob!  Bring on the next one, I’m always ready for more from Ms. Ione.

He moved toward Jedda, his pulse inexplicably growing faster as he neared her. He’d been in the presence of blindingly gorgeous females with unmatched power in his centuries of life, and none of them had affected him like this. No, this was different, a mix of attraction and anticipation he would almost compare to battle lust.

The thought made him slow his approach, his mind tripping over the implications of that. Was he hoping she was one of the demons responsible for the theft of his property and the deaths of his friends, in which case he’d kill her, or was he hoping she wasn’t involved? And which was worse? Oh, he had no problems with killing demons—it was what he’d been bred for. But it seemed like such a shame to slaughter someone so unique. Or so attractive.

Idiot. You never drooled over demons when you were a full-fledged angel.

No, he hadn’t. There had been a clear separation of class and species back then. But ever since he’d had his wings bound and his powers muted and had been tossed in Sheoul-gra to serve Azagoth, he’d relaxed his standards. Not intentionally, but he had to admit that living life on the other side of the tracks had given him new perspective.

He just wasn’t sure if that was a good thing or a bad one.

Jedda looked up as he stopped in front of her. Up close, she was even more beautiful, with full, pouty lips made to stir up some wicked male fantasies. Her fine, perfect features made her seem delicate, fragile, even, but something told him she was stronger than she looked. Which made him wonder how that strength would play in bed.

Down, boy. Get what you want and get back to Heaven and females suited to your status. And species. “Hello, Ms. Brighton. I’m Razr.”

Cocking her head slightly, she gave him a long, assessing once-over before saying with just a hint of an English accent, “Razr? That’s not a common human name, is it?”

Either she couldn’t sense his species or she was testing him. Either way, he didn’t see any reason to lie. “It’s my fallen angel name. A take on my given name. Razriel.”

“Ah.” She gave him another long, measuring look, taking in the expensive suit Azagoth had given him for the event, and he wondered what she was thinking. “Until tonight, I’d never met a fallen angel, and now I’ve met two, including you.”

“Tonight? Is the other one here?”

She nodded. “Shrike, the event organizer. He owns this place.”

Well, that was mildly alarming. Fallen angels reveled in power and status, which meant that this shindig had probably been arranged for a purpose. An evil purpose. 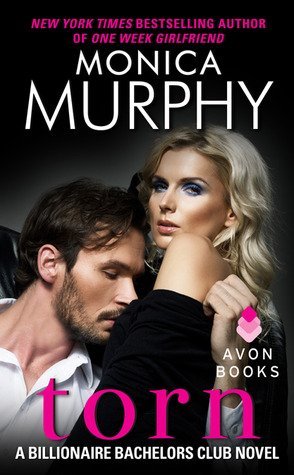 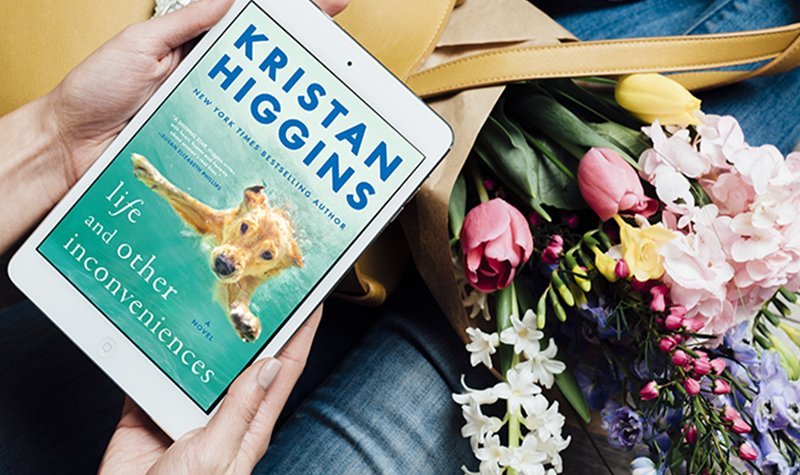 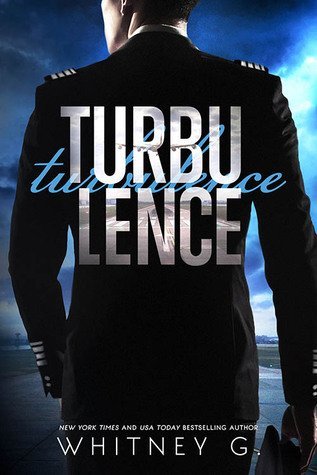 Sigh….I miss Ione’s characters, especially those of the Underworld. I haven’t read any of her novellas in the 1001 Dark Nights, so I need to put them on my list. And your review has me convinced to do this–soon. A character named Billy Bob? Color me intrigued.

Under the Covers Book Blog
Admin
Reply to  trish

Thanks for the review, I’ve only read book 1 in this series.

Great review!! The demonica underworld series books are one of my fave series!! Larissa Ione is a awesome writer!!! Shared on all my socials!!