Diversity. I’m approaching this subject with an unusual amount of tact, which isn’t something I am really known for, I normally just say what’s on my mind without much thought of who I may offend – although no offence is generally meant. But diversity is a prickly subject and can often hit peoples sore spots without you ever realising it…hence my diplomacy.

First off, I’m white and I’m a Brit. I don’t really belong in any minority group, I am comfortably cushioned in a white middle class existence, so my experience with any discrimination brought out by diversity is minimal. That doesn’t mean I don’t sympathise and try to understand, I absolutely abhor any kind of racism or bigotry. From a human point of view it’s vile and narrow minded and from a logical point of view it makes no sense…how does the amount of melanin in your skin make any difference? When I get a sun tan (rare though that is) am I suddenly different to before?

But, it isn’t all about skin colour, different cultures have different ideals and beliefs often completely opposed to our own. It’s when we try and impose those, sometimes with force, sometimes not, when it becomes an issue. I’m more of a live and let live kind of girl, I may not believe the same things or have the same social mores, but so long as no one is being hurt… Besides, wouldn’t the world be boring if we all looked the same, thought the same, believed the same? Diversity is a beautiful thing.

Until recently when some of the UTC girls were talking about it, I had never really applied these thoughts to what I was reading. But, when I think about it, most my heroes and heroines are white Americans; even the vampires and shifters. This isn’t a conscious choice on my part, I read what is available and what snags my interest without giving much thought to if they are black, white, Asian, Indian etc. Maybe I should. When I looked further, there is a whole other genre that I have never even touched, generally referred to as multi-racial romances. Who knew?

For me though, there’s something a little sad about having to have a whole separate genre of romance, just because the hero is one colour and the heroine another. Is it so people have to ‘brace’ themselves for a cross cultural romance? Is it really such a big thing? But judging from the lack of diversity in mainstream romance, maybe it is.

This isn’t to say that I think all authors should suddenly become so politically correct that they have to have some kind of ratio of multicultural characters, that would be ridiculous and forced. You write what you know. Maybe, instead what we need is little more diversity in our mainstream authors, we need to shake it up. Like I said above, wouldn’t the world be boring if we were all the same? It’s our differences, and not just in our appearance that make us interesting. It would certainly add a little more zest and diversity to romance, maybe a little understanding as well, and at the moment the world could use a little more understanding.

What are you thoughts on this? Do you have any reading recommendations for me? 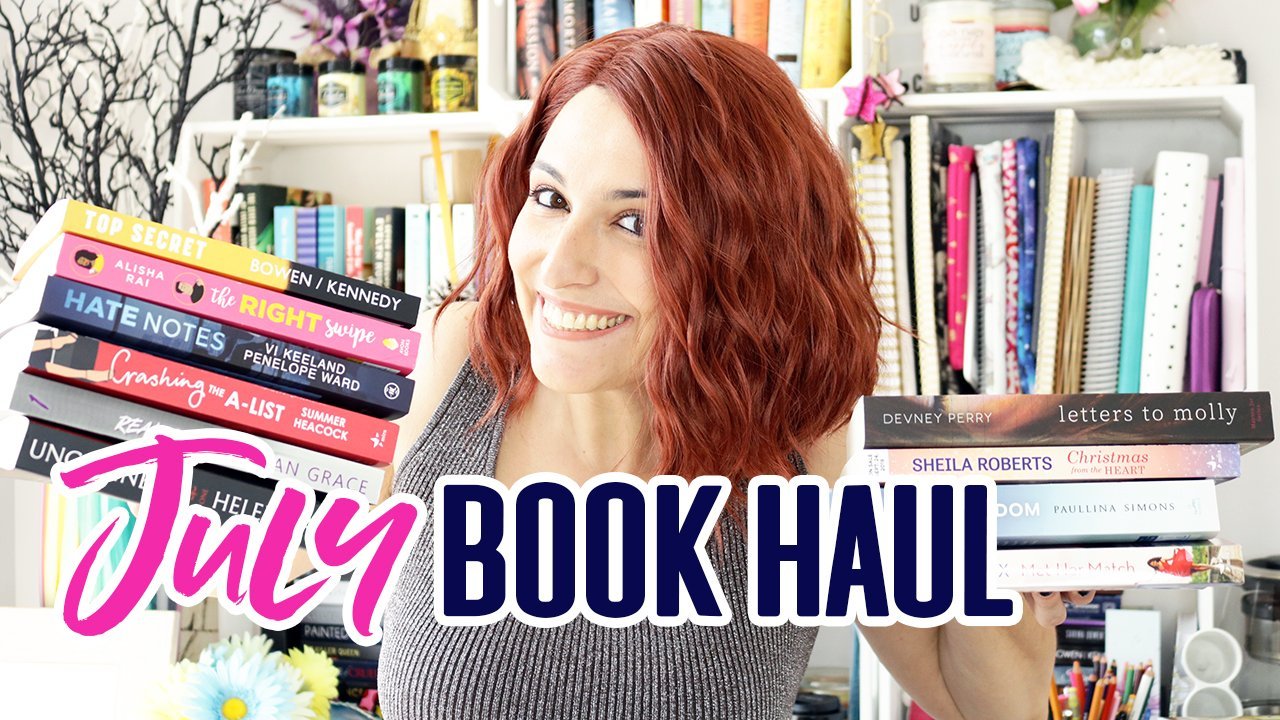 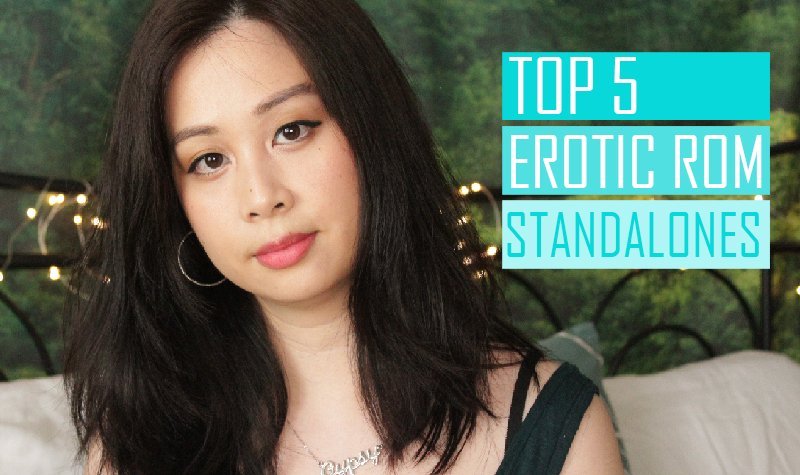 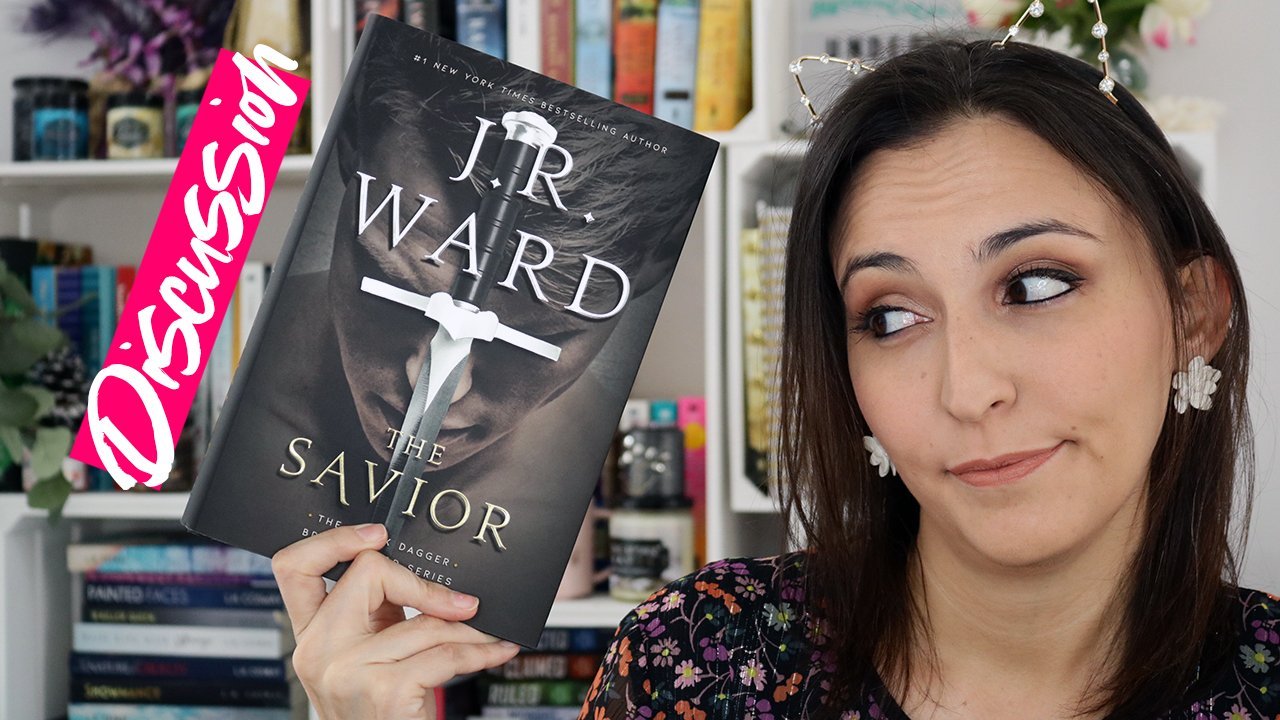 Love is love. I’m not a follower of MM or Menage or BDSM-I just don’t read them- but race has never played a part in what I read.

Thanks for the post, I’ve never really thought about this when reading either.

I agree about diversity being a very good thing and I also take a live and let live attitude for the most part. I do know of mainstream authors who deliberately do not describe their characters down to the skin tone or ethnic background and they have said that many times the reader gets an image in their mind and believes the characters are not multi-racial when they are. I’ve read books that have heroes and heroines of color in very popular series. My favorites are Eileen Wilks and Nalini Singh’s series. I also agree that people shouldn’t start writing… Read more »

Great article!!! I’ve always read all kinds of books with all different colors. I also have read books with straight, bi,or gay characters!! A great story is a great story!!! A true reader doesn’t see color or sex.I see a character and that’s it.

I agree with kathy a great story is a great story… but it is interesting that there is a sub genre..I never realized that.

Off the top of my head, Nalini Singh is the only mainstream author who writes multi-cultural characters in a majority of their stories. I’m sure there are more but I can’t think of them since mostly I read M/M.

I have so many thoughts on this it would probably turn into an essay so I’m just going to post author recs Alyssa Cole, Alisha Rai, Sabrina Sol, Jeannie Lin…