Master Professor
by Tara Sue Me

“Their chemistry was intense”
~ Under the Covers

Master Professor begins a brand new series from Tara Sue Me.  I’ve been a huge fan of her Submissive series for years and I was intrigued at what direction she’s go with this one.  You won’t be disappointed if you’d hoped for more BDSM (the title should make this obvious).  Andie Lincoln is an aspiring chef dating one of Hollywood’s elite actors, Terrence Knight.  She discovered early on in the relationship that Terrence is a Dominant.  Unfortunately, Andie has no experience with kink in the bedroom, but she thinks she can rise to the occasion and become what Terrence hopes: his submissive.  Sometimes it’s who you know and Andie manages to land a spot training at a remote island BDSM facility.  Her arrival is met with some skepticism by Fulton Matthews, director of incoming students and Dominant.  Thousands of applications were passed up to offer Andie her spot and he wants Andie to prove that she deserves her place among the recruits.  When Andie’s assigned Dom-trainee parter leaves unexpectedly, the numbers are uneven and Fulton takes the opportunity to partner with her.  Working in such close proximity might be a bad idea…Andie finds her submissive desires are fanned by Fulton in ways she never imagined, making her question whether Terrence is really who she needs. 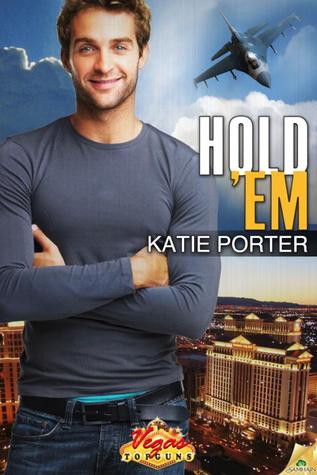 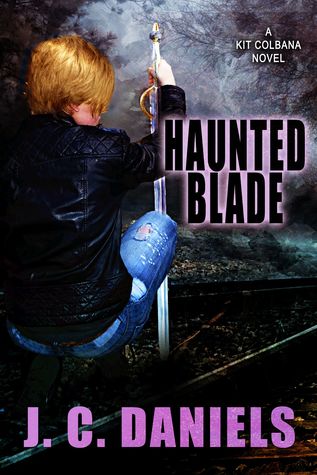 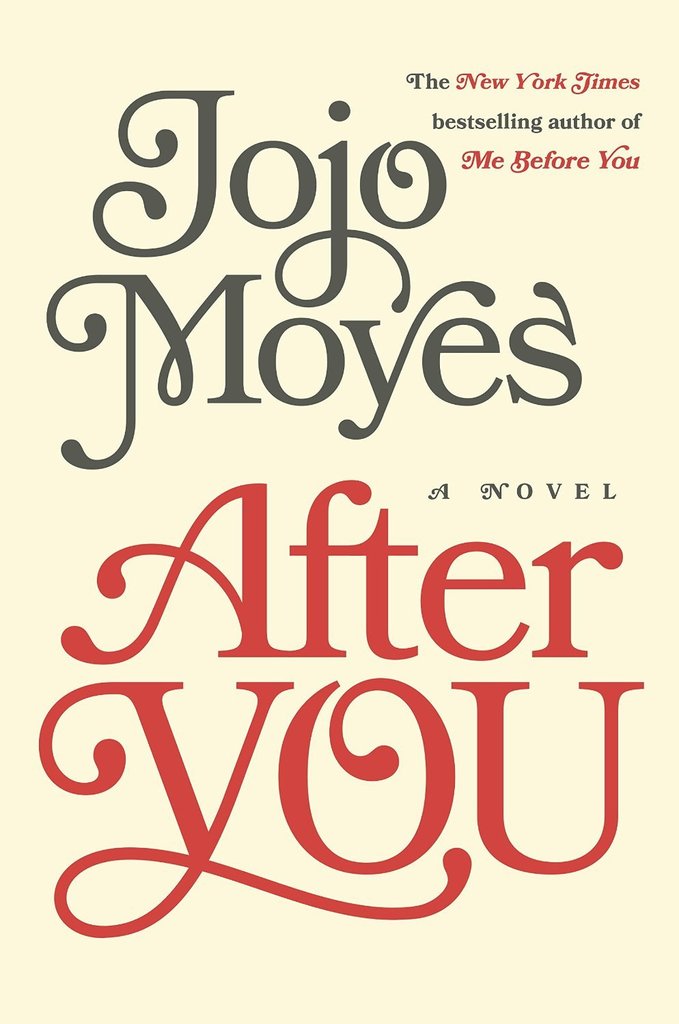 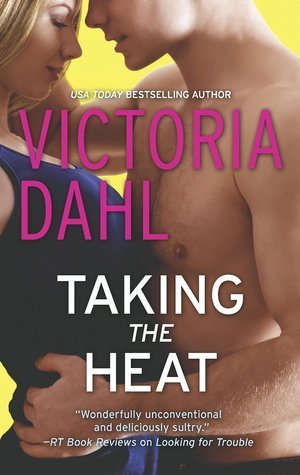 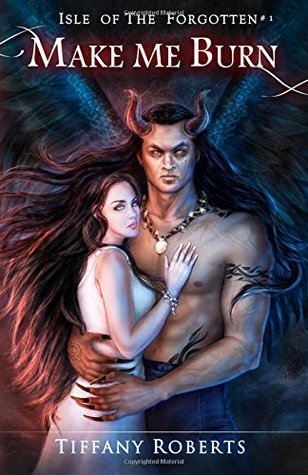 Great review,will check this book out!! ,shared on all my socials!!!

I may have to just do it since this really does sound good.

Thanks for the rec Jennifer