Welcome back to Under the Covers, Tara! Since you’re last visit here, you’ve written a new series called Lessons from the Rack. Can you tell us a little more about it?

You have a very interesting premise in MASTER PROFESSOR, one that I’ve never encountered before. Where did the inspiration for MASTER PROFESSOR come from and the RACK Academy?

My editor and I had talked about the general idea of the series and there was so much I could do with a school. One of my favorite tropes is Hollywood hunk falls for small town girl, so I used that and switched it up. I made them childhood friend.

I’d never written a love triangle before, so I decided to add one. But I didn’t want one of the guys to be the bad guy, because that makes the heroine’s choice way too easy. I wanted her to struggle with her decision.

What can you tell us about the type of relationships readers will encounter in this book?

At the center are Andie and Fulton, student  and teacher. It’s Fulton’s job to train Andie, but he can’t take her virginity. Andie comes to the school madly in love with her boyfriend Terrence, but she starts to develop feelings for Fulton.

There are also two minor characters, Marie and Lennox. Marie is an instructor at the school and Lennox is the headmaster. There’s an obvious tension between the two of them, but their story isn’t explored in Master Professor.

What’s your favorite thing about each character?

I love Fulton’s determination to do the right thing, even when it hurts. And I enjoy watching him go from, “This woman doesn’t belong here” to “How am I going to live without her?”

And Andie was so much fun to write! I thoroughly enjoy her personality and her sense of humor.

What was your biggest obstacle in writing this book? How did you overcome it?

There were actually two. The main one was writing Andie and Fulton’s relationship in such a way that no one would look at Andie as a cheater. I discovered there’s a fine line and I wanted to make sure I didn’t cross it, while at the same time giving them both the freedom to fall in love.

The second one was not having Terrence come across as a bad guy. I wanted him to be likable, someone Andie could seriously see herself with.

What’s the best sex scene writing tip you have?

Don’t write sex just to write sex. The sex scene has to be pivotal to the story. If you can take it out and it doesn’t mess up your plot, leave it out.

What’s your writing ritual?  Anything that’s a must have in order for you to get in the “writing zone”?

Separation Games by CD Reiss. It’s book two, but it’s so perfect. I remember I finished reading it and I messaged my crit partner and said, “Stop what you’re doing and buy this book now.” She told me she was in Trader Joes, I replied back that food could wait.

What’s next for Tara Sue Me?

I have the next Submissive novel, The Flirtation, coming out in August of this year and the second Lessons from the RACK novel, Headmaster, will be out next January.

Master Professor
by Tara Sue Me

The New York Times bestselling author of the Submissive novels launches a new erotic romance series...
Students are begging to be held after class...
Andie Lincoln is madly in love with Terrence Knight her childhood friend-turned-Hollywood s newest golden boy. But he's a Dominant and wants her trained as a submissive before he'll consider a relationship with her. He enrolls her at the RACK Academy with strict instructions for her teachers: do whatever you need to, but don't take her virginity.
Fulton Matthews, the director of incoming students, is enthralled by Andie. Though he questioned her enrollment at first, watching her discover her submissive nature is hotter than his most intense fantasy. Under his control, her sexual awakening brings him to his knees.
Yet they can only go so far. Andie belongs to another and Fulton is bound by a contract that strictly forbids relationships between teacher and student. But when Terrence comes to collect his prize, Fulton discovers it's not easy to let her go...." 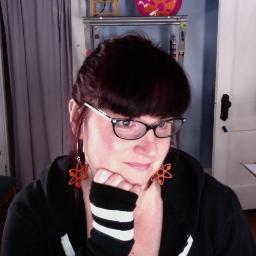 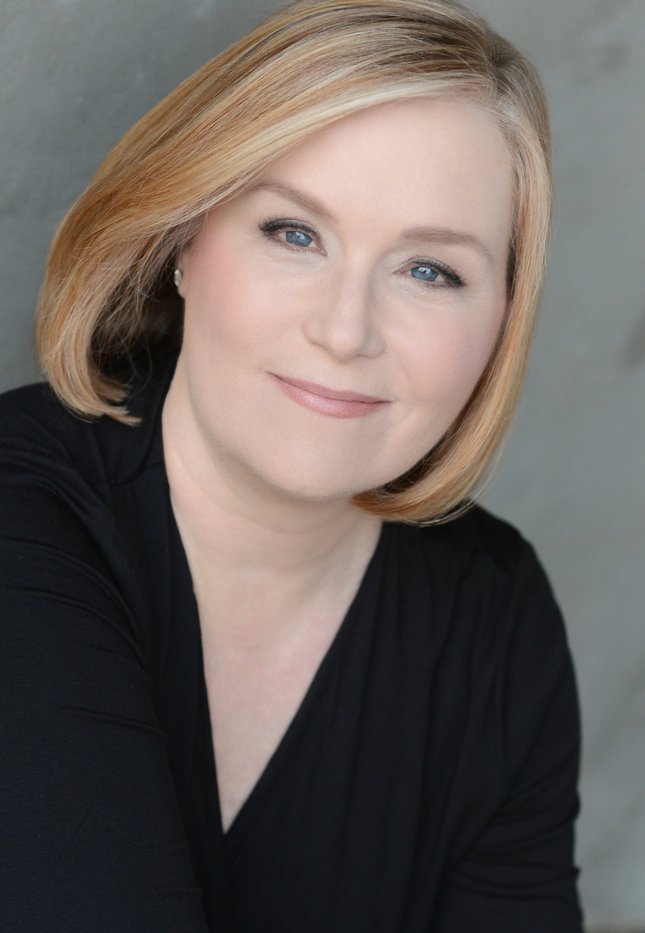 I cannot wait until Headmaster comes out! I’m dying to know what their story is that they’ve tiptoed around throughout Master Professor.

Great interview!! ,shared on all my socials!!

This sounds pretty interesting. However, I’m not a fan of the live triangle especially if both parties are likable.

Loved this interview! Thank you for sharing.