Welcome back to Under the Covers, Larissa! We’re so excited for your next release RAZR, which is set in the Demonica world. This is one of our favorites!

Thank you! It’s great to be here again!

This is a novella. What would you say was the biggest obstacle you encountered while writing this story?

Word count and complexity! I tend to be a bit wordy, and I like to write multiple plotlines, so writing novellas, where I don’t have the space to do this, is already a challenge. But in RAZR, I also expanded the Demonica world, so curbing my habit of weaving several plotlines and characters into the story added another layer of difficulty. That said, I’m very happy with the result. I think I hit a good balance of depth and length.

Can you tell us more about Jedda, the otherworldly elf?

I just love Jedda. She’s one of my most unique characters to date. Her source of power, of life itself, is tied to the earth – specifically, to gemstones. Because of that, I wanted to make her species just as special, which meant creating a brand new otherworld that doesn’t belong to the rest of the Demonicaverse. I can’t wait to explore more of it!

What would you say is your favorite thing about Razr’s character?

I like that he’s practical and quick to adjust to his circumstances. Instead of stubbornly holding on to long-held ideas or beliefs in the face of new information, he thinks things through and makes course corrections. He’s a good leader because of that. He doesn’t waste precious time or energy on things that are out of his control.

What changes do you think fans of the series will find in the Demonica world?

Well, with Jedda they’ll find a new species and a new realm. They’re also going to see more of the dhampires, something that will be expanded upon in the near future.

Do you have a favorite scene from the book that wouldn’t be too spoilery to talk about?

I really like the scenes in the elf realm. It’s so magical, colorful, and…sparkly. But I intentionally kept things a little vague, because, as with the dhampires, there is more coming up in the future. But, while I enjoyed writing the elf realm scenes, I’d say my very favorite scene is one where Razr forces Jedda to do something that is painful for both of them. It’s necessary but excruciating, and it reveals Razr’s vulnerability it a big way.

Do you find novellas easier or harder to write than your full length novels?

Harder, for sure. They require the same amount of plotting and development, but the story has to be told in fewer words. Granted, my novellas are on the long side for novellas, which tend to be around 35K – 35K (Azagoth clocked in at over 60K, and a full length novel is usually between 80K-120K) The others in the Demonica Underworld series have been a little shorter, but still come in at around 45K. So trying to get a good story into shorter books is really a challenge for me.

You recently released a novella in the BLOOD RED KISS anthology. FORSAKEN BY NIGHT was a fun glimpse of the MoonBound Clan and we can’t wait to read more! Do you have any plans of releasing a full length book in this world soon?

Absolutely! Forsaken By Night will be released on its own in October, and then I’m hoping that we’ll have a full length novel next year, with Baddon as the hero. I have a really fun and different story planned for him, and his book will set the stage for a shift in power from humans to vampires.

What’s next for Larissa?

Well, right now I’m working on a new trilogy that will be set in Scotland and involves the dhampires we meet in Razr. I also have a really exciting project going with one of my very favorite people that I can’t tell you about yet – but the announcement is coming. I can’t wait to tell everyone about it!

Thanks so much for sharing with us today! We can’t wait for everyone to read RAZR and to read what you have in store for us next.

Thank you again for having me! Now I’m going to get back to work so you have more to read! 🙂 A fallen angel with a secret.

An otherworldly elf with an insatiable hunger she doesn't understand.
A cursed gem.

Meet mortal enemies Razr and Jedda...and the priceless diamond that threatens to destroy them both even as it bonds them together with sizzling passion.

Welcome back to the Demonica Underworld, where enemies find love...if they're strong enough to survive. 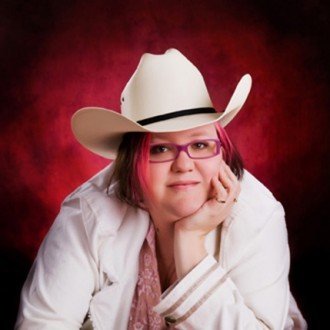 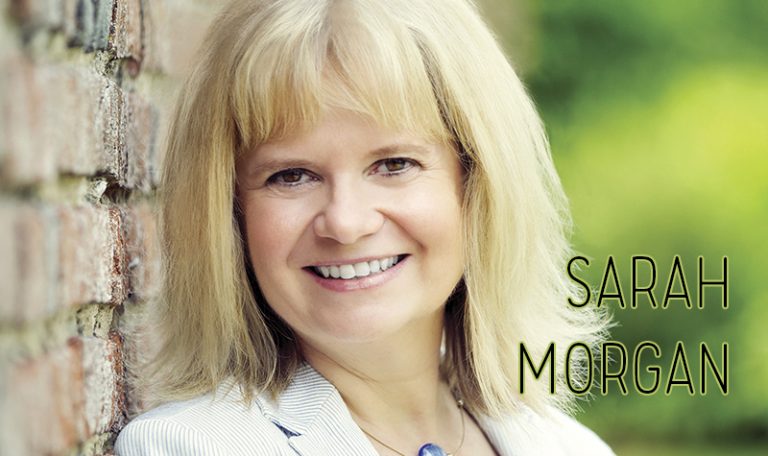 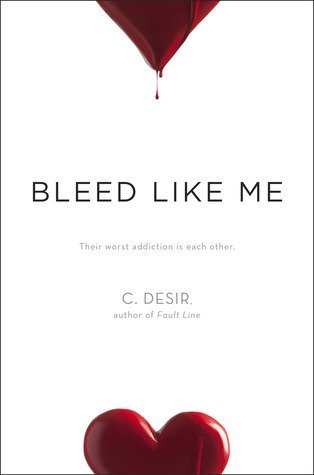 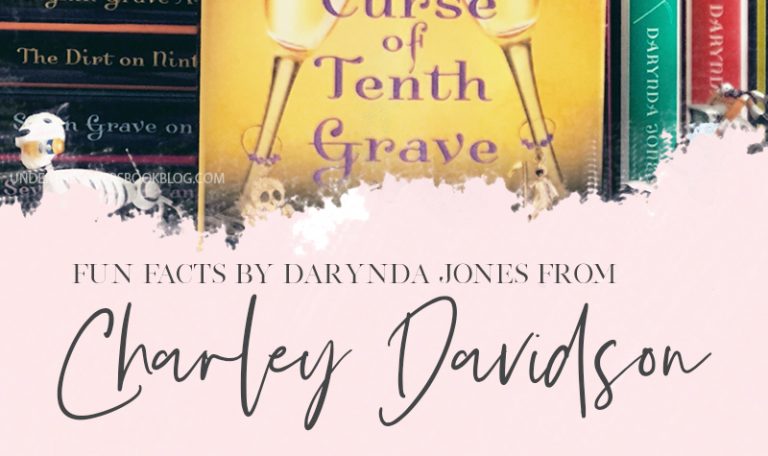 These 2 characters sound like they’ll make this a good read.

Dhampires! Yes, more of the world! Well, an extension of our Demonica world anyway! I’m so glad we are getting more. I love Larissa Ione!

Great interview!!! Sounds like Larissa has some new great characters for us to fall in love with,can’t wait!!! Shared on all my socials!!

Great interview! Thank you for sharing.

Thanks for the post, I’ve only read book 1 in this series.

Woo hoo! Scotland and dhapmirs,looking forward to read these books! 🙂
Thanks for the wonderful interview 🙂

The Demonica series is my all-time favorite. I’m currently reading Hades, and Revenant just may now be tied with Wraith for my favorite male in the series. But then I love Con and Kaden too- and all are at least part vampire/dhampire. So I’m definitely going to be reading the Moonbound Clan and anything Larissa writes. Her Sydney Croft books are on my TBR pile too, for after I catch up with the Demonica series. Her smexy scenes are smokin’ hot and accomplish more on one page than others convey in an entire chapter. So, despite being a little leery… Read more »