Welcome to Under the Covers, Kerrelyn! We’re so excited to talk to you today about your new series The Embraced. Can you please tell us what this series is about?

The Embraced series is best described as Game of Thrones meets The Princess Bride. It’s a medieval-type fantasy romance that tells the stories of five young women who have been raised in secret on the Isle of Moon. When the oldest one, Luciana, discovers she has a father, she also learns that her father will be executed if she doesn’t comply with a royal decree. She must marry Lord Leo, the Beast of Benwick. Unfortunately, everyone knows that no one can touch the Beast and live. How will she survive marriage to the Beast? You’ll find out in How to Tame a Beast in Seven Days.

The first book is called HOW TO TAME A BEAST IN SEVEN DAYS. Naturally, we’d like to know more about Lord Leofric, the beast in this book, What can you tell us about him and what is your favorite thing about his character?

Leofric is the Lord Protector of Eberon. He is also Embraced, and his magical power is the ability to shoot lightning bolts. Whenever there is a storm, lightning seeks him out and strikes him. (Yes, it really hurts!) After he stores up the electrical power, he can shoot bolts of energy at the enemy. Unfortunately, no one can touch him without getting zapped to death. So, Leo has lived a very lonesome existence, never able to receive any physical form of affection.

When his uncle, the king, orders him to marry Luciana, he knows the king intends it to be a death sentence for her. He is determined, though, to keep her safe. What I love the most about Leo is his sense of honor. Even though the people of Eberon fear him and call him names, he still does his best to protect them. And he even keeps a sense of humor about it!

What would you say is your favourite thing about Luciana?

Luciana has been raised in secret in a convent on the Isle of Moon, so she’s a bit naïve when it comes to dealing with men and the rest of the world. But what I love about her is that she never lets that intimidate her. She’s very intelligent and courageous, so she handles whatever gets thrown at her. And since she grew up never depending on men, she’s very strong and independent.

Your books are always so fun and full of life and this series has everything from humans, dragons, elves and shifters. What would you say is the best thing about writing in the Paranormal Romance genre?

Anything goes! If I can imagine it, I can write it!

Can you tell us more about who and what the Embraced are?

The Embraced series takes place on another world where there are two moons. Twice a year, the moons eclipse (or embrace), and any child born on those nights will have some sort of magical power. They are called the Embraced. Unfortunately, the kings on the mainland don’t want anyone around with powers that they don’t have, so in most cases, the Embraced are hunted down and killed. This is why Luciana and her sisters were sent as infants to the Isle of Moon where they would be safe.

With this series you are embarking on what is slowly becoming its own niche or subgenre. Fantasy romance. What’s the best part about creating these magical worlds that don’t have much basis in the urban settings we are used to seeing?

I can make the world however I like. Even though I created a world that is somewhat similar to medieval Europe, I am not obligated to stay true to our world’s medieval period, because Aerthlan is a different world! That difference allows me a great amount of freedom as a writer.

What was the biggest obstacle that you encountered while writing this book? How did you overcome it?

I didn’t find any obstacles in the actual writing of the book. Perhaps, the worst problem was the long period of time that passed between this book’s release and the release of the last Love at Stake book. That happened partially because I took a much-needed break, but also, because I changed publishers, going from Avon to St. Martin’s Press. Whenever an author changes houses, her next book automatically gets placed at the end of the publishing schedule. That really can’t be helped, but I was worried that readers would forget about my books and/or lose interest. To overcome it, I tried to keep in touch with my readers via Twitter and Facebook, and I ran a bunch of contests, giving away signed books and swag.

When you are not writing, what could we find you doing?

I do the same things other people do. I cook, clean, do laundry and run errands. In my free time, I enjoy reading, traveling, and watching Korean television.

Tell us five things you can’t leave home without.

What can you tell us about the next book in the series?

So I Married a Sorcerer is Brigitta’s story, and it starts off with her being kidnapped by the infamous pirate, Rupert! As one of the Embraced, Rupert is a Wind Sorcerer. He’s also a man with a lot of secrets. Since he can control the wind, he is nearly impossible to defeat. Will Brigitta knock the wind out of his sails? You’ll find out when So I Married a Sorcerer releases August 29th.

How to Tame a Beast in Seven Days
by Kerrelyn Sparks

Luciana grew up on the Isle of Moon, hidden away because of her magical powers. But when her father arrives, he offers her a choice: remain on the island or return with him and marry the Beast of Benwick in order to save their legacy—and her father's life.

Lord Leofric, the Beast of Benwick, has not been touched since he was a child. Born with the power to harness lightning, he is a danger to everyone he touches. When he meets his betrothed, he expects a loveless, lonely marriage...until he discovers she's vastly more powerful than he realized. But is she strong enough to withstand his touch?

If they can survive, their love will alter the future of the kingdom. But will their extraordinary powers cost them everything? 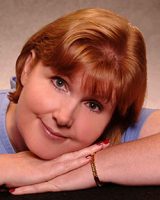 Apparently, she has issues with reality. After writing 16 books about vampires and shifters, Kerrelyn has now completely gone off the deep end and wound up on another planet.

Although Kerrelyn is best known (so far) for the Love at Stake series, which has hit as high as number 5 on the New York Times list and 22 on the USA Today list, she hopes her readers will love The Embraced as much as they did her merry band of vamps and shifters.

Kerrelyn lives with her family in the Greater Houston area of Texas. 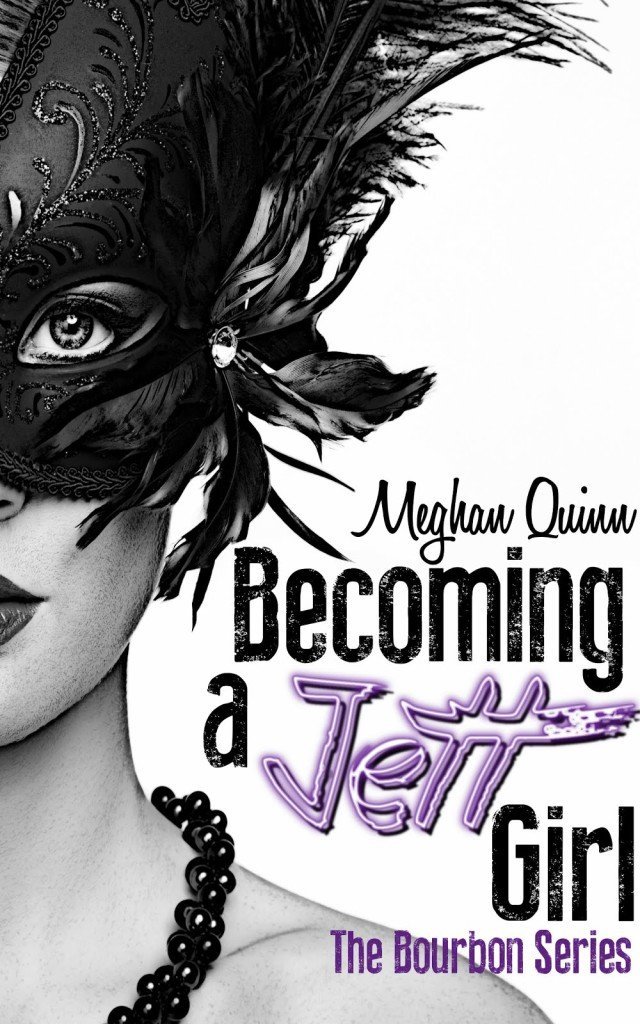 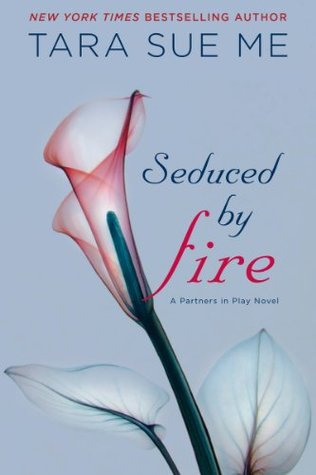 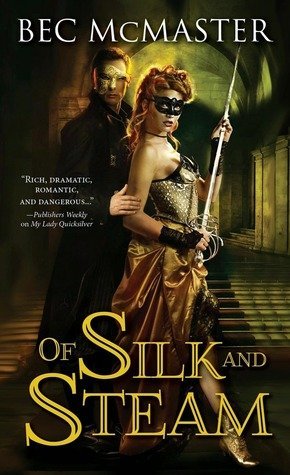 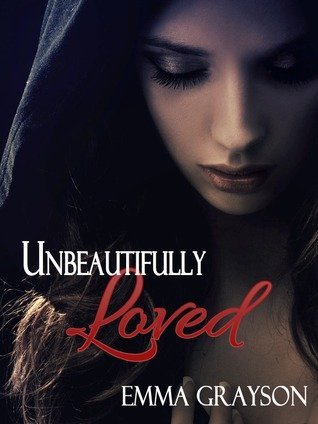 Thanks for the post, I’ve added to my wishlist.

Her books are always good and fun to read!