Crave Me
by Cecy Robson

RT Book Reviews proclaims that the O’Brien Family series from award-winning author Cecy Robson “has the hottest brothers ever!” And in Crave Me, it’s time for the sole sister in the family to discover love.

Wren O’Brien isn’t your typical female. As the only girl from a loud Irish family with seven siblings, she prefers fast cars to lip gloss and bad boys to good men. It’s the reason she’s nursing a wounded soul and keeping her distance from a dangerous ex.

Evan Jonah is running an empire and just moved from the lavish thoroughfares of London to the gritty streets of Philadelphia. When he walks into the nearest dealership, he’s expecting to find a reliable vehicle to handle the brutal winters, not a sexy female car rep with killer legs.

Wren doesn’t know why “Hotness in a Suit” asked her out. She doesn’t expect a great time or a night of passion that knocks her on her ass. But that’s exactly what Evan shows her.

She also never counted on how hard and fast she’d fall. But men like Evan—good men with even better hearts—don’t desire tough-talking Philly girls for long.

Evan has never met a woman like Wren. But he’s up for the challenge and ready to prove her wrong. 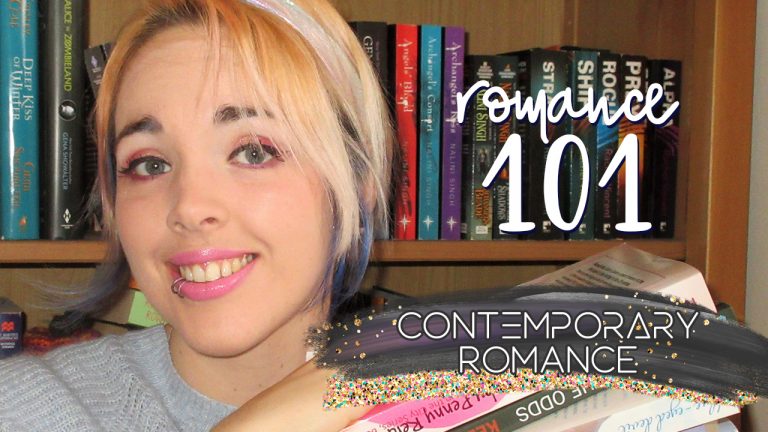 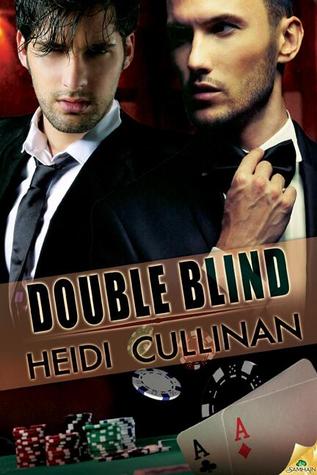 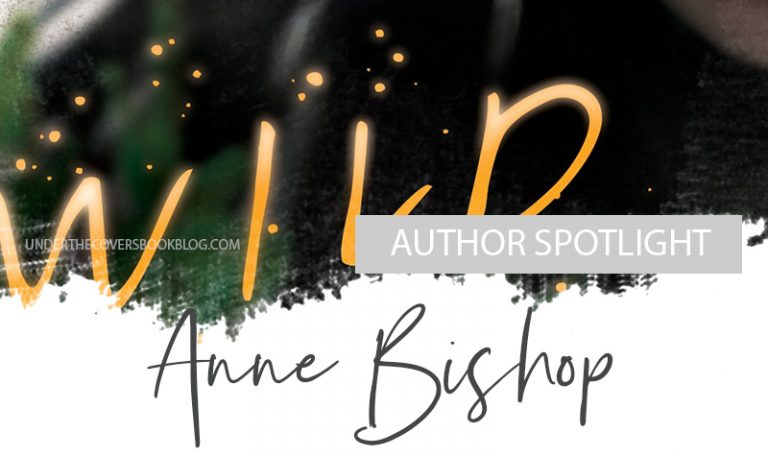