This year, I got to thinking about all the time periods that the banner “Historical Romance” covers, from medieval times to the 20’s, it covers a vast amount of time, and each time period is almost a sub genre all by itself. So, this week I am going to take you through some of my favourite time periods and settings and give you a little bit of historical detail as well as my experiences and recommendations. I plan to cover: Westerns, Victorian & Steampunk, Scottish and Regency. For my next trick I’m going to land us in the Regency era.

The regency era is an interesting period of time and when I was doing my research I found a few different dates. But, for that to make sense, settle yourselves down so I can tell you a little back story, this is no dry and boring history lesson, but rather a tale of made kings and unsuitable princes.

King George III, whole started his rule in 1760, was not well. Honestly he was a little crazy, although it wasn’t known at the time it is believe that he suffered from porphyria disease, although I have also read a few articles which said this wasn’t the case at all and instead he was bipolar. Either way, his mental health wasn’t great, he had seizures, would talk and talk till he foamed at the mouth, see people who weren’t there and fly into violent rages. This hardly describes the characteristics you would like to see in a monarch.

In 1811, Parliament passed the Regency Bill, which as I understand it wasn’t entirely legal, however, it was practical, King George III was literally foaming-at-the-mouth mad and was not having any periods of lucidity. Enter his son, George Augustus Frederick, now the Prince Regent and thus starts the Regency period.

This regency only last 9 years, when King George III died in 1820 and the Prince Regent became the King. You could argue that the regency period ended in 1820, there was so longer a Regent after all, or you could say the Regency period lasted until the end of his monarchy, which was 1837, when Queen Victoria stepped up.

A little bit about the Prince Regent, he was a party boy. He liked drinking, gambling and spending money, but was charming and fashionable and loved the arts. The Regency period can almost be seen as a mini Renaissance. In fact, if you were lucky enough to be an aristocrat and rich, life would have been elegant, refined and full of beauty. But, then there is the dark side to this, right next to fashionable set was the squalid and poverty stricken.

Two other key event in the Regency period, was the Battle of Waterloo and the defeat of Napoleon and Jane Austen publishing Pride & Prejudice. I realise I am skipping over some important points in history and literature in one flippant sentence, but although technically the Regency period was only 9 years, it was still a fascination space of time.

Regency romances, much like the Regent him self, are charming and elegant, taking place in a sumptuous world of luxury. At least as long as you are within a certain class of society. Of course, it can be hard to tell about a Regency romance from one set in Victorian times if you aren’t scrutinising the year. Morals weren’t quite as straitlaced as they were under Queen Victoria’s rule. When looking up Regency specific historical romance, I have found that this particular time period inspires more historical suspense stories, you are more likely to get a spy as a hero or heroine in a Regency novel then you would in a the relatively peaceful time of Queen Victoria’s reign. 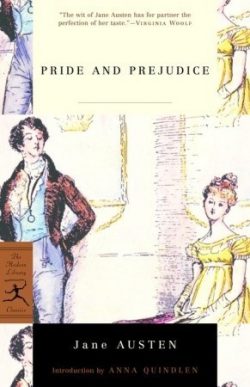 Pride and Prejudice
by Jane Austen

I have to start with a writer from the Regency period Jane Austen. It’s a classic romance that everyone woman should be thankful for, as it gave you the ultimate romance hero: Mr Darcy. No matter how many romance books I read, how many heroes I fall in love with, there is always a piece of my heart reserved just for him. And, in general it’s a Colin Firth shaped piece. If you haven’t read it…there’s no excuse, as a classic it is free on Amazon.

Agents of the Crown
by Julia Quinn

I love Julia Quinn, her novels are always light-hearted and fun, and the Agents of the Crown series is no different. This book had me smiling from cover to cover, so if you want a romance that’s easy to read, has a little bit of intrigue, lots of wit and romance, then you need to give it a go.

P.S. This is also one of the few series where the UK covers are better!

Our reviews of the series are here!

It’s been a while since I have read this series, yet whenever I see them I always have a hankering to give them another go. I have very fond memories of this series, each book has a little adventure, a lot of romance and plenty of humour thrown in as well for good measure. Plus once again, the UK covers – which I decided to add instead of the US ones – are so much better!

What are your favourite Regency romances? 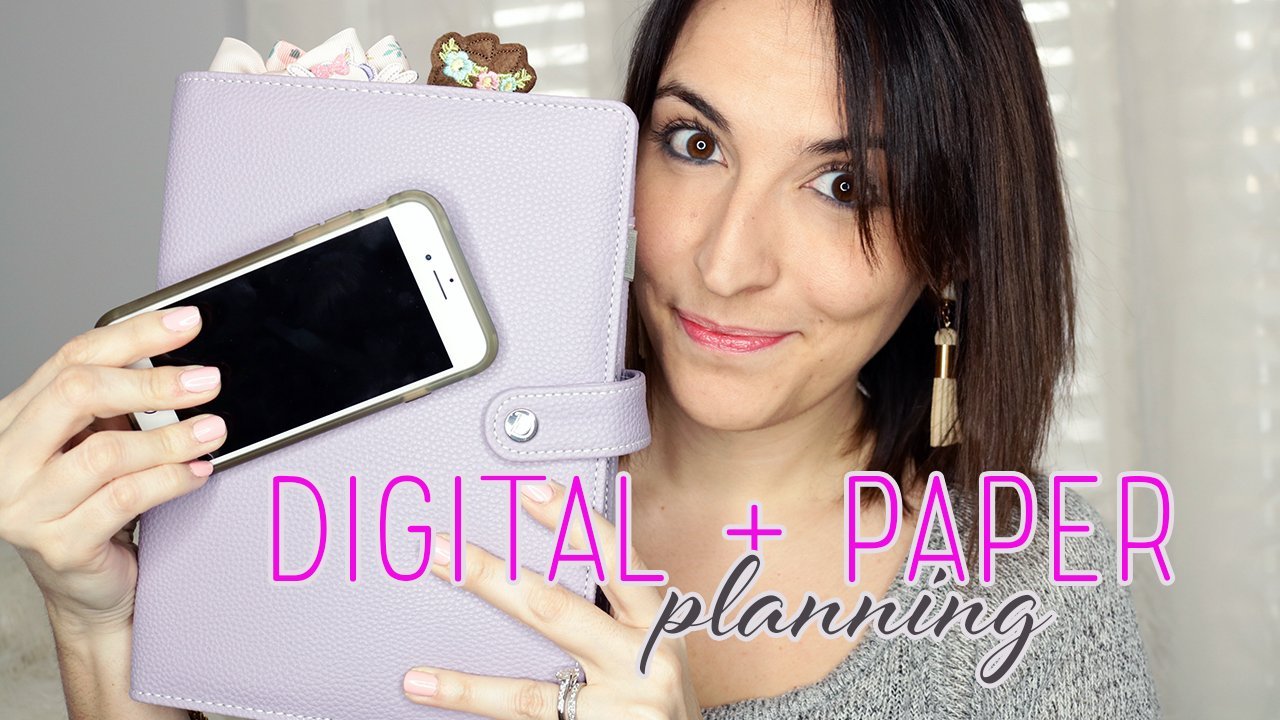 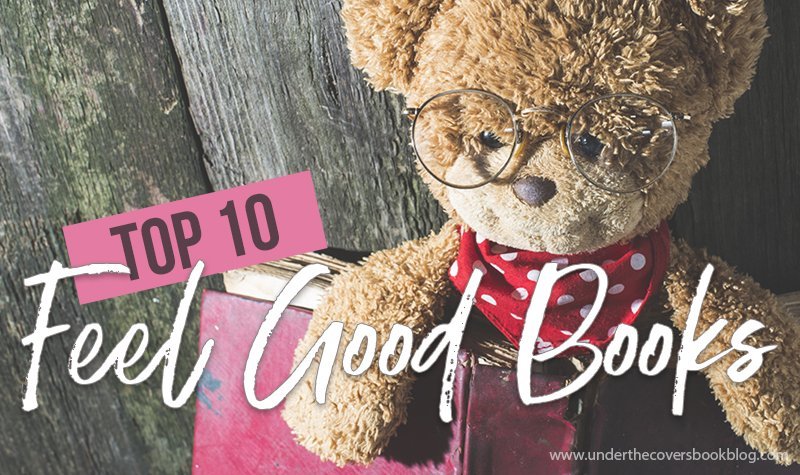 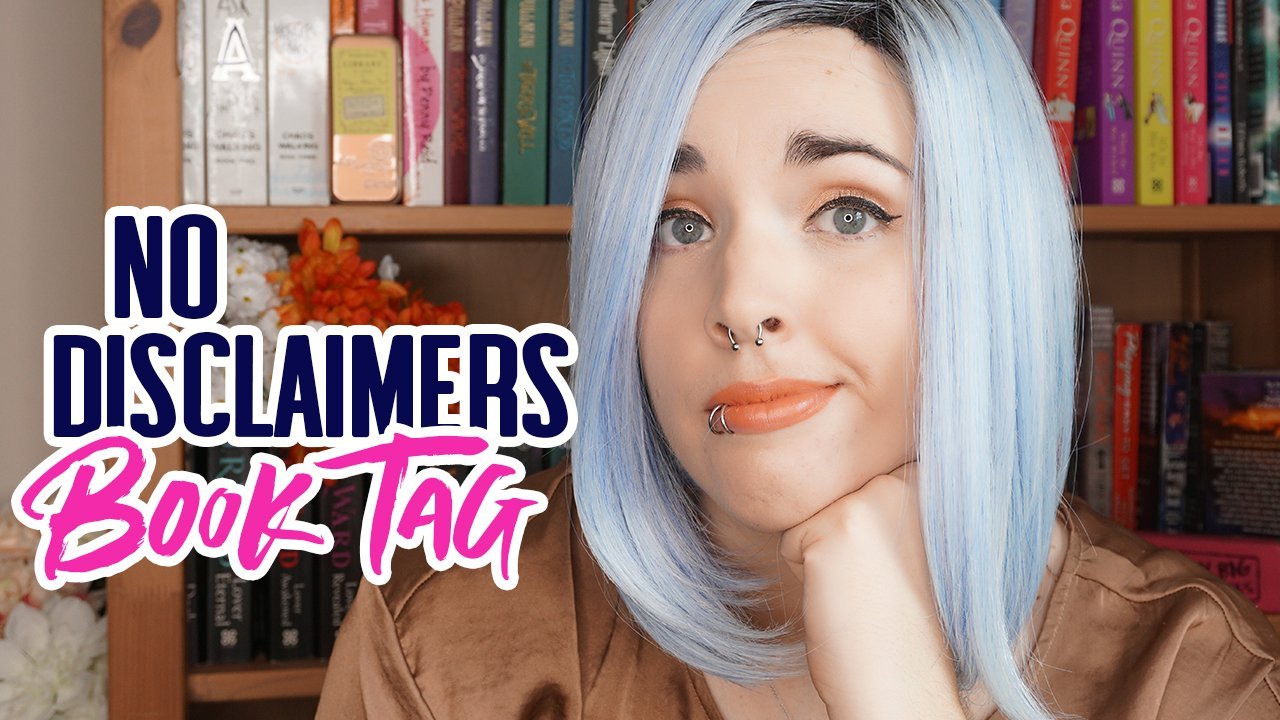 I can never keep the time periods straight.

Lady Darby series by Anna Lee Huber is one of my favorites, the story takes place in 1830.

Many of my favorite authors write in this era. I love all the eras that English romance are written with not really a favorite. Thanks for the wonderful explanation of the Regency period.