A Darkness Absolute
by Kelley Armstrong

“If you like a creepy thriller with a dash of romance then this is the series that you need to start.”
~ Under the Covers

When Casey gets stuck in a snow storm after chasing a reluctant resident of Rockton, the last thing she expects to find when taking shelter is a woman stuck in a hole. But there is more to the case than just a kidnapping, the woman had been kept by her kidnapper for over a year…and she isn’t the man’s first victim. But could the man be a Rockton resident? Or one of the settlers or hostiles that surround it?

Kelley Armstrong has managed to once again pull me in to one of her series, I really enjoyed the first book in the Casey Duncan series, but a true test of a series is how well it is followed up in subsequent books. And once again Armstrong managed to deliver. Her thriller, set in Rockton a village full of secrets in a remote and cold wilderness gives you a read which keeps you on the edge of your seat.

What I really like about this series is Armstrong’s writing, much like her main character and indeed the setting of the book, it’s intelligent but with no thrills and gets straight to the point without any meandering. Armstrong’s storytelling style gives us a transparent window into her story without any embellishments, I know this style isn’t to everyone’s taste but for me it added to the atmosphere.

Casey lives in a dangerous place where both the terrain and the wildlife – including the residents of Rockton – could kill her without remorse and yet in A Darkness Absolute we see how well it suits her. I really enjoyed reading the investigation in this book, it always leaves you a little on edge, as you have no idea who could have done it and the more you get to know some of the characters the more you realise she could be speaking to the killer. This leaves you feeling a little off-kilter and just when you think you know for sure whodunit, something else happens, or you learn something new.

But, this also has a little bit of romance in it between Casey and Eric, the Sheriff of Rockton, and we see this progress through the second book as their relationship moves forward. They even get a puppy! Adorable. I love watching them together and I can’t wait to see what the future holds, I have a feeling it isn’t going to be smooth sailing.

If you like a creepy thriller with a dash of romance then this is the series that you need to start. Or if you are new to thrillers and want to give this a go, then you should also give the Casey Duncan series a try, it isn’t bogged down with police procedure but instead gets right down to the investigation and speculation on some interesting characters and suspects. In fact, everyone should give this series a try, it’s a fantastic read that kept me glued to the page right till the very last word. 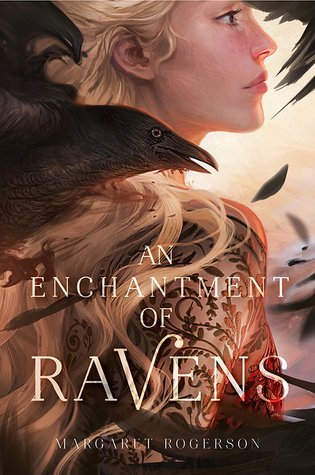 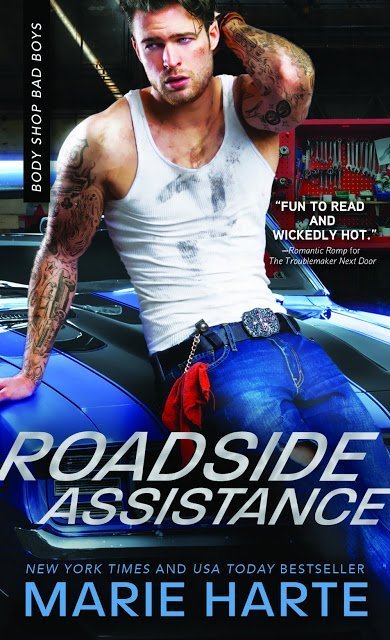 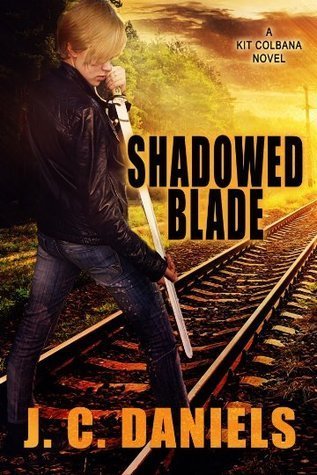 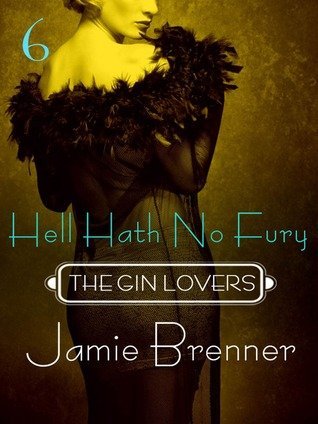 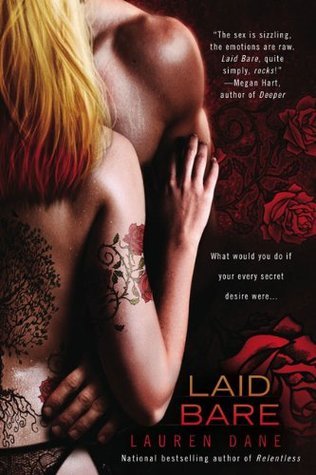 It’s out ! It’s out! Thank you for the review, Suzanne. I’ve been looking forward to this book.

I cannot wait to get my hands on this!

GASP! I can’t wait! Love me some Kelley-A!