Welcome back to Under the Covers, Kristen! We are so happy to have to here to talk about ROCK CHICK RE-AWAKENING. I know a lot of people are going to be excited about this release so can you please tell us more about it?

It’s great to be back! Thanks for having me!

As for ROCK CHICK REAWAKENING, when we were discussing things we could use to get the word out about Daisy and Marcus’s story, I felt precious about every word. I usually feel that way about my books but this one that feeling was times about ten thousand. I felt each sentence should flow like a gift to lovers of the Rock Chick series after they’ve waited so long to get this book. So it’s hard to talk about it when I want everyone just to experience it.

However, I will say that for those who’ve read the Rock Chick books, it’ll offer some surprises that won’t exactly be surprises (folks will get it after they read it). And for those who haven’t tried the Rock Chick series yet, I love how this novella serves as a prequel in a way that will deliver in unexpected and hopefully cool ways in future reading if they try the full series, and yet it works as a rewind with fabulous Easter eggs for those in the know. And just to say, some of those Easter eggs are fabulous.

Now, Daisy and Marcus…well, let me just say I was always in love with them but that love drove a good deal deeper when they gave me their story and I hope everyone feels the same way!

How would you describe Marcus Sloan?

Your heroines are all very unique. What would you say is your favorite thing about Daisy’s character?

My Daisy has taken some hard knocks but she never, not ever, let them beat her. She found a way to keep on keepin’ on, not just lumbering through life but doing it with kindness, generosity, humor and lots and lots of sparkle!

How was the writing process different for while writing this novella as opposed to the full length Rock Chick books? Was it easier? More difficult?

I’ve never written a novella and going shorter was a concern because I don’t really do short ;). I wasn’t sure I could pull it off! I told the awesome babes behind 1,001 Dark Nights that they might have the longest novella in history on their hands (it’s my understanding I did not beat that record—success!). But it was a tremendous way to get back to the Rock Chicks, focusing on this one couple who is so integral to the rest of the series and how they became a couple before the other romances careened full throttle into Daisy and Marcus’s lives. In other words, it came surprisingly easy to me. So much so, there will be more novellas to come from me for certain!

What can we expect next from you?

Up next is THE DEEP END, my first erotica and a book I’ve wanted to write for years (and years). I’m scared and excited. Major crest of the roller coaster feelings. But at this point, with the book out on March 7, I have no choice but to put my hands up and enjoy the ride!

Thank you so much for stopping by today and sharing with us!

Again, thanks for having me and hope you enjoyed REAWAKENING! 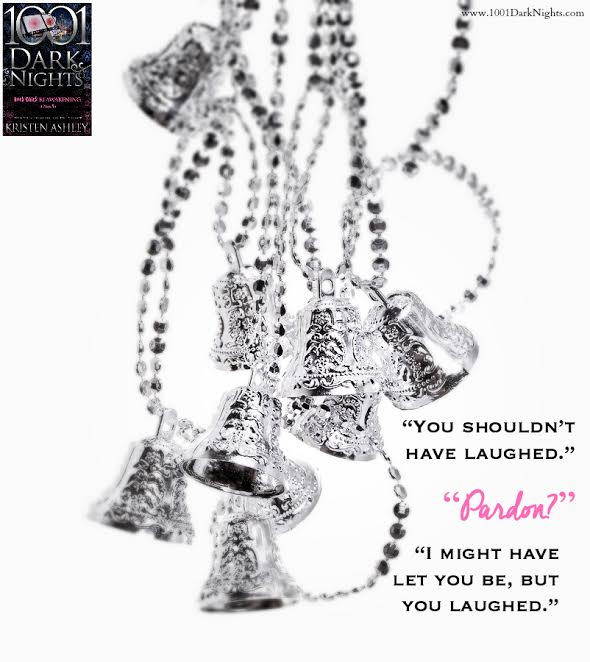 A Message from Kristen:

I’m beside myself with glee that this prequel to my Rock Chick series has been unleashed! There was some time when I never thought I’d write it. When I couldn’t be in that terrible place with Daisy. But I’m oh-so glad that she called to me, demanding her story be told so she could give it to me and now I can give it to you! I loved every moment spent with Daisy and Marcus. And I hope you do too! 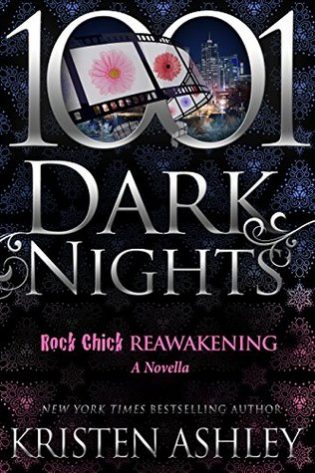 From New York Times bestselling author, Kristen Ashley, comes the long-awaited story of Daisy and Marcus, Rock Chick Reawakening. A prequel to Kristen’s Rock Chick series, Rock Chick Reawakening shares the tale of the devastating event that nearly broke Daisy, an event that set Marcus Sloane—one of Denver’s most respected businessmen and one of the Denver underground’s most feared crime bosses—into finally making his move to win the heart of the woman who stole his.

Her face was stunning. Wide smile. White teeth and a good deal of them. Big eyes. Elegant nose. Soft cheekbones. All of this she highlighted with the expert use of makeup from what was clearly a gift of superior genes into something that shone like a Hollywood starlet.

A starlet of a stripper who looked a good deal like Dolly Parton, who also likely got home the night before, earliest, three in the morning, and was right then, only hours later, back on the stage helping another girl by teaching her some moves.

“Marcus, brother,” Smithie’s voice came at him. “You got a problem with the way I do business, and I give you reason to have that problem, then we have a talk. I don’t give you that reason, we don’t have conversations like this one. That’s our deal.”

Marcus listened to him while he watched Daisy talking to the other girl and then she ran across the stage, doing it gracefully in platform sandals, her stone-washed jeans tight on her ass and hips and all the way down her legs. Still, after she ran the four steps, she launched herself high, grabbing on to the pole at least three feet higher than she was, her body swinging around by just her hands.

When the swing ended, she climbed up the pole, hand over hand. Doing this quickly, taking herself up another four feet, she flipped her bottom half over, wrapping her skinny legs around the pole. She dropped back, her hair flowing down, and with her only hold on the pole being her legs, she arched her back and slid down slowly, somehow circling the pole as she did it.

She ended this doing a layout with her hands on the floor, her legs in slow and controlled movements coming over her head one after the other. Her hands pushing off, she was up. 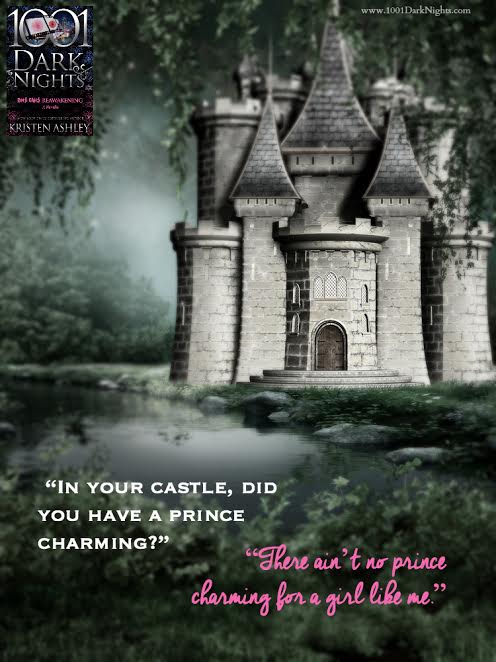 Marcus is so swoony, loved him and this book!

Awesome book, I loved it but of course I wished it was longer.